A deceptively simple test to determine the representation of women in media such as films or books, the Bechdel test was created by Alison Bechdel in 1985. It requires just three things of the media being tested, which are as follows:

The Bechdel Test is not perfect. It is a simple set of criteria for an endlessly complex issue, but it is a good place to start when gaging the position of women in a work of theatre. They weren’t easy to find, but here are five famous plays that pass the test.

Just from the title we know that this play passes the first requirement. The very first scene passes the second, with a conversation between, yes, the three sisters. From here it becomes a bit of a struggle. The third requirement proves difficult to fulfil with much of the play focussing on marriage and suitors. There are brief conversations discussing other things, but these are always in the context of finding a suitor, and therefore (however indirectly) focussed on a male presence. In Act One, the sisters make fun of Natasha’s green sash and reduce her to tears. Despite the fact that it may not be the most glowing portrayal of women, this passes the test.

A play that centres on relationships within a family, we could reasonably expect this one to pass. The core of the family are a woman and her three daughters, and while they do often talk about men in their lives, there are also many conversations about mother-daughter and sister-sister relationships. Although the death of the family’s patriarch is a major driving force for the plot and development of characters, we can say that this play accurately explores female relationships to a certain level of depth.

This one passes fairly early on, which is impressive considering the prevalence of gender roles in the play and the era in which it was written. In Scene II, Amanda realises that Laura has stopped going to school and they discuss this, revealing insecurities about their lives in general. There is a focus on their feelings of inadequacy without men in their lives, but scenes showing the influences of mother on daughter are compelling and well portrayed, with the characters discussing many things with more relevance to their lives than men. 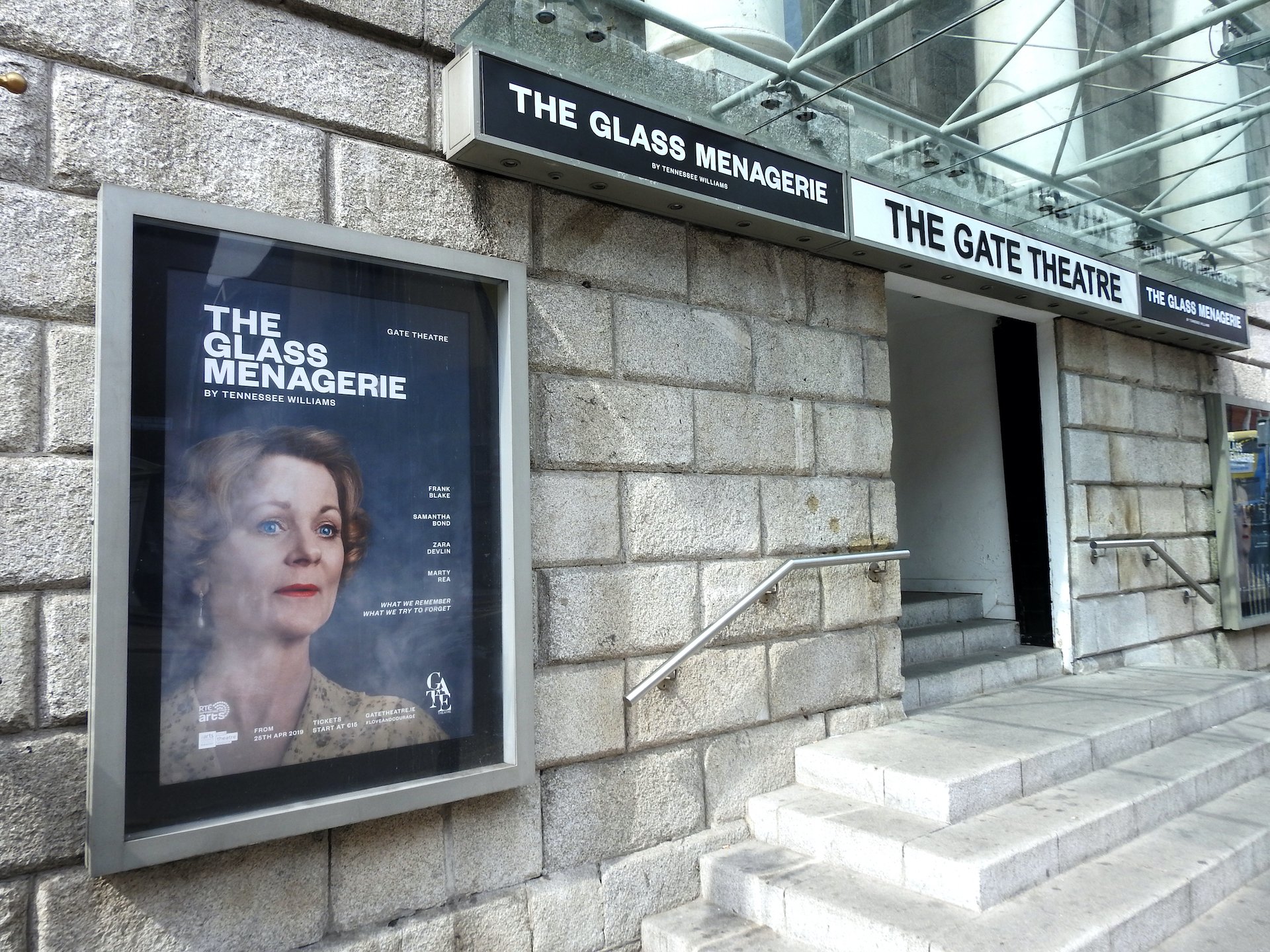 This play was originally intended to have an all-male cast, in which case it would have failed from the outset. As the story goes, Kushner had to add in female characters for the resident actresses at Eureka theatre, where his play was commissioned. Though it may not have been his original intention, Kushner has developed complex and realistic characters in the roles of Harper and Hannah. The play passes the test with a scene between Hannah and Sister Mary, a Salt Lake City real estate agent (Millennium Approaches, Act II, Scene 10), as well as scenes between Hannah and other female characters later in the play.

Another play that I didn’t expect to pass actually fulfils all three requirements in the first half of Act I, where Mrs Gibbs and Mrs Webb talk about whether or not Mrs Gibbs should sell her highboy, and what to do with the money if she does. Their husbands become the topic of conversation later, but enough of the conversation is focussed on this decision that it qualifies.

What did you notice about these plays? Yeah, they’re all written by men. We’ve got a long way to go. You could argue that theatre is an art form which should not be subjected to a silly set of criteria, and that the Bechdel test is therefore meaningless. But the truth is that just 30% of new plays are written by women, and about the same percentage of them come close to passing the Bechdel test. Audiences in theatres are overwhelmingly female, but representation on the stage is not, and the Bechdel test forces us to realise this. No, it doesn’t mean you have to burn every Shakespeare play you own (only two of them pass). What it does mean is that you can be aware of an issue which is hard to detect. The Bechdel test is valuable as an insight into what we could improve and where we are going wrong in terms of gender parity in theatre.

Note: If you’re ever in doubt about what the Bechdel test shows, just try to reverse it – with men having conversations about topics other than women. Most plays pass in the first scene.

Why you should have a Mentor

5 Ways to Get an Audition This Week