StageMilk / Acting Tips / Do you have to master an accent for the first audition?

As usual, it’s not a simple yes or no answer. And it also depends on your definition of ‘master’. If you mean master the technical aspects of an accent, then no. A technically perfect Russian accent is spoken by approximately 0.01% of the population of Russia. Mastery for an actor usually means that you would be able to pass as a native. This can take a lifetime to achieve, potentially longer if you don’t speak the language native to your region of choice.

Let’s start by talking about the foundations. Accent work is to voice as a type of gait is to movement. It’s all the same bread with a different brand of butter. So before you start freaking out on perfectly rolling your R’s, make sure you have a solid base to work from. Without good vocal technique to support your accent work, you have zero chance of impressing anyone.

Impressing someone in an audition is a tough thing to do, which is why many audition guides suggest you throw in something that’s left-of-field, and unexpected. A fully mastered accent is never going to catch anyone by surprise. Best case scenario, they think you grew up there. It’s more like a tidbit of pleasantry. By no means does this encourage you to do a bad accent just to get some attention. There’s a reason Tommy Wiseau was never cast by anyone other than himself.

So in the ‘Yes, you have to master the accent’ camp, we have the coveted American accent. If you are a native English speaker, especially if you have no other languages under your belt, then you really have no excuse but to have this one mastered. There are too many resources online, free, premium, courses, etc. for you to have any excuse. The majority of plays you will perform using an accent will be either American or British, and the General American accent is so widely accepted that you must be fluent in it. British is a little more lenient, because outside of the classics to be performed in Received Pronounciation, you really should be using a regional accent. But General American? Get onto it. For Americans, you will expand your opportunities when you tone down a specific accent, and for anyone hailing from outside the US, it’s a prerequisite for an international film and television career. Unless you are staunchly opposed to ever acting in anything outside of your state, General American mastery is a priority. 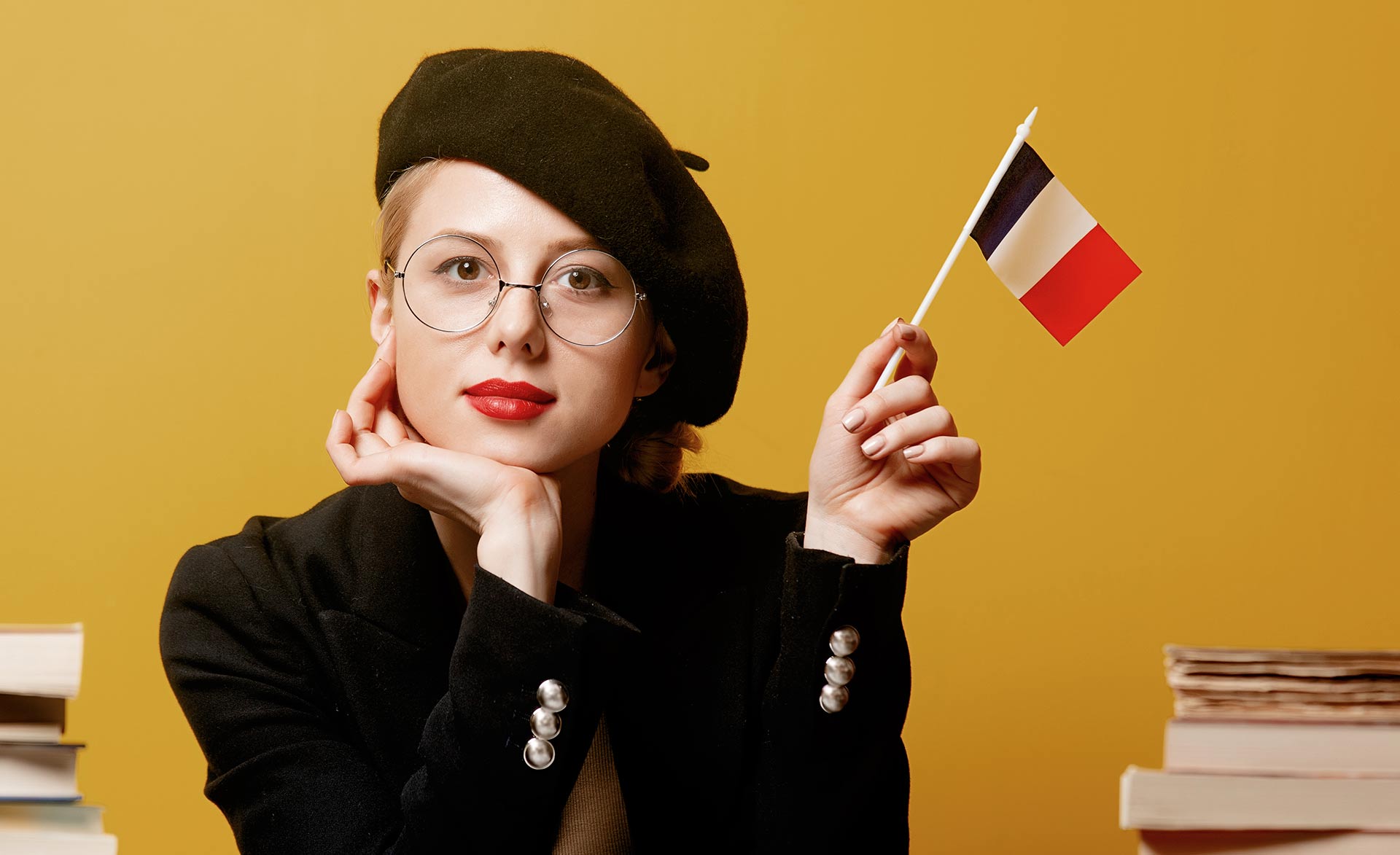 And now for the ‘Don’t worry about it’ argument. This is focussed on the important stuff, which is that acting comes first. Casting directors have a few non-negotiable when they head into a project, and if you tick those boxes for them, they will happily forgo a polished accent. If you give them an amazing performance, filled with passion, listening, vulnerability, and nuance, then you’re iffy vowels are hardly going to lose you the role. This only works if you are the perfect fit in every other sense as well, but if you aren’t, well, you wouldn’t land the job no matter how well you may have mastered the accent.

To wrap up this fence-sitting response, the accent alone is never going to win you the role, nor will it necessarily lose you the role. Depending on the time frame between auditioning and shooting, the budget of the production, the importance of the accent in the thematic content, and on the strength of your foundations as an actor, (in all these cases, shorter/smaller/less means your accent needs to be more refined) make your own decisions as to how much time you dedicate to accent work, and how much time you dedicate to the rest of your preparation.

Can you make a living from acting?