I once had a commercial audition where the casting director gave me the following instructions: “Look at this chocolate bar and pretend it just exploded in your hands.” No sides, no other actors.

When I first decided to become an actor, started taking classes and got a little taste of Shakespeare, Miller and Williams, I (and, I’d imagine, many other actors) had a perception of what acting, at least good acting, should be. I genuflected to the many derivatives of Stanislavsky: I needed to understand the through-line of the story, my objective in the scene and I endeavoured to play the role as if it were really happening. I glorified the writings of the aforementioned playwrights and shunned acting for scribes of lesser talent. I rebuked what I perceived to be the trappings of ‘the business’ for the sacred nature of ‘the art’. Despite my initial unrelenting dogma, something as small as a chocolate bar rendered me dazed and confused.

At one point in my acting career, I would avoid these commercial auditions and gravitate toward any and all Shakespeare auditions, no matter how derelict the company or how far I had to travel to perform. I resolved that, if I was going to remain poor and feel rejected, I would do it in the noble pursuit of honouring good writing; of powerful characters, of iconic plays that endured the weathering of time, something that commercial copy surely would not. I would quickly realise that, while I’m doing vocal work in preparation for my Claudio speech in Measure for Measure, some other acting monkey is paying rent by watching chocolate explode in a four-second clip. Shit!

Can actors maintain their integrity and exist within the paradox of acting as an art form and acting as a business? The truth may elude us, but when we ambitious actors move to Los Angeles, New York, Sydney or London, we anticipate that we can. There are plenty of regional theatres for those who perform simply for the joy of it. If you are passionate about acting and choose to pursue it in one of the ‘big cities’, invariably there is at least a small part of you that wants the adulation of performing on the highest platforms. You seek these cities because they are the conduits for the finest acting worldwide, be it theatre or film. When we move to one of these cities, we want something more. The cost of something more is the business.

The dilemma is nothing new, as artists of many media struggle to bridge the need for a broader audience and the potential of a diluted product. A profound rendering can be witnessed in John Logan’s play Red, as Mark Rothko explains to his apprentice in a discussion about a tortured artist:

Ken: So artists should starve?

Rothko: Yes, artists should starve. Except me.

Is it possible to balance the realities of a for-profit industry with the realities of being an honest actor of integrity? The truth, I’d imagine, must be a cocktail mixed from both. If I concede to sit through rounds of television auditions, wherein the determining factor is whether I look good in the right shade of yellow or not, I can take comfort from the fact that I will get to put up a monologue from Cat On a Hot Tin Roof at my theatre company in a few days. If my best friend’s short film has dialogue that would make a lobotomised pony disbelieve, I can look forward to my weekly play-reading of Chekhov with my acting friends. Like any actor or any human, show business is a web of contradictions. The irony is that many actors leverage one acting job for another that is considered to have more artistic merit. I believe in the acting maxim: work begets work. The name of the game in this acting whirligig is exposure. Be it social media, be it schmoozing at parties, be it being born to a world renowned film producer, we have to be seen to be heard. Again, acting is a business and like any avenue in life worth pursuing, he that hustles is the he that wins. If the end-game is to sustain a career doing what I love, the middle game may have to be a little bit of the dirty work. Matthew McConaughey was in Fool’s Gold before he accepted the golden statue for Dallas Buyer’s Club. Brad Pitt hawked Levi’s before producing and starring in12 Years a Slave. Tom Hardy went to drama school and acted in Bronson and Inception and Locke, but he also collected a cheque for This Means War.

As the years progress, I find myself less and less willing to vilify the ‘business’ aspect of ‘show business’. How can I justify such beliefs when I would just as quickly abandon my restaurant job in order to work as an actor on the set of a bad movie? Acting is both an art and a business, which is why we say that we booked the job. To complain of the ‘perils’ of what we might designate as low art is snobbery. I listened to a podcast recently where Alfred Molina suggested removing such pretension from our acting conversations. Whether you’re playing Hamlet at the Sydney Opera House or playing a crabby barista in your cousin’s web series, you are acting—something not to be taken for granted. 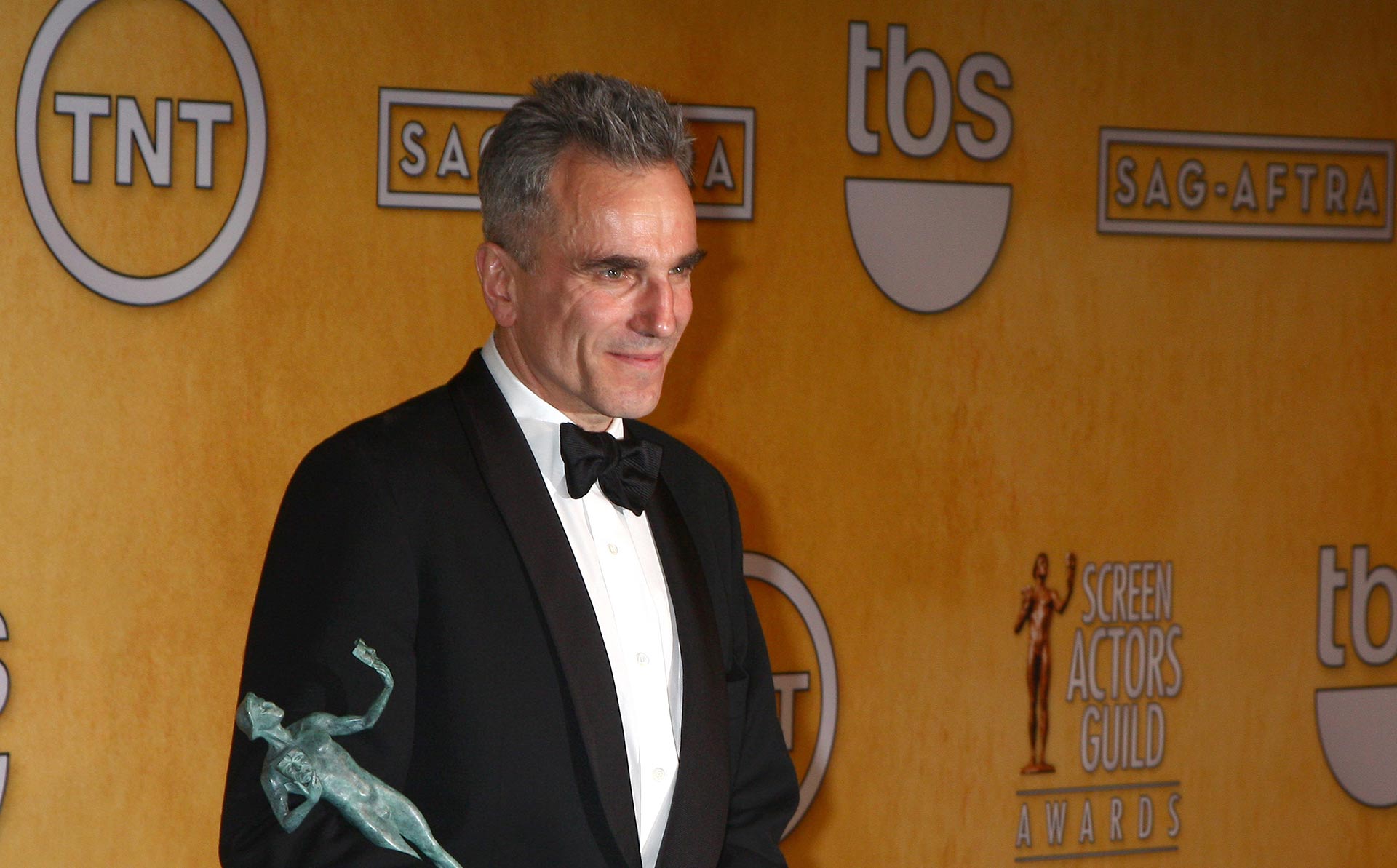 There is a magic and a grace in performing that elicits such an adamant passion from actors. It’s this unknown, unseen, ineffable quality that makes the craft so precious for so many of us. However, we shouldn’t fail to recognise that there is a grace in the fact that we have the potential to get paid for being an actor. So, while I may be brushing up on my Received Pronunciation in the hope of being cast in the next Michael Grandage-produced play in the West End, I’ll have to continue going to commercial auditions, watching junk food expire right before my very eyes.

At the end of the day, any acting job is just that; a job. We must show up on time, know our lines and do what the director asks of us. While I still aspire to scale the heights of acting-Everest, with my name in lights on Broadway or above the title of a movie marquee (baldachin) in Hollywood, I also truly love performing. The beauty is that our job actually exists in this world as a way of earning money. The lucky few of us get to act on stage or in front of a camera for money; something most of us would do for free anyway.

So whether it be for hamburgers or Hamlet, once you get the job, your responsibility is such: “What e’re thou art, act well thy part.”

What to Look for in a Scene