StageMilk / StageMilk Acting Blog / Why I Stay in the Acting Game

There is a reason so many talented and intelligent actors endure a mostly impoverished, monotonous life of making coffees and selling t-shirts. It’s because that moment when you are given an opportunity to really act, transcended in a moment with another actor, can be so rewarding it’s better than sex.

To clarify, I don’t mean the feeling of landing a gig, though that’s also a very good feeling. Actors often have a romantic notion, perhaps because of the lack of acting work available, that simply landing an acting gig is what will make them happy. In my experience most acting jobs are as monotonous and uninspiring as working at a cafe. Long days of sitting around doing very little, early mornings, extensive travelling and unfamiliar beds (these last two start to sound more appealing when you’re travelling to the Caribbean and staying in hotel rooms, but for now it’s usually rural Adelaide and the $29 a night Slippery Vale Pub Motel.) But the point holds, acting jobs in themselves are not why I love acting. 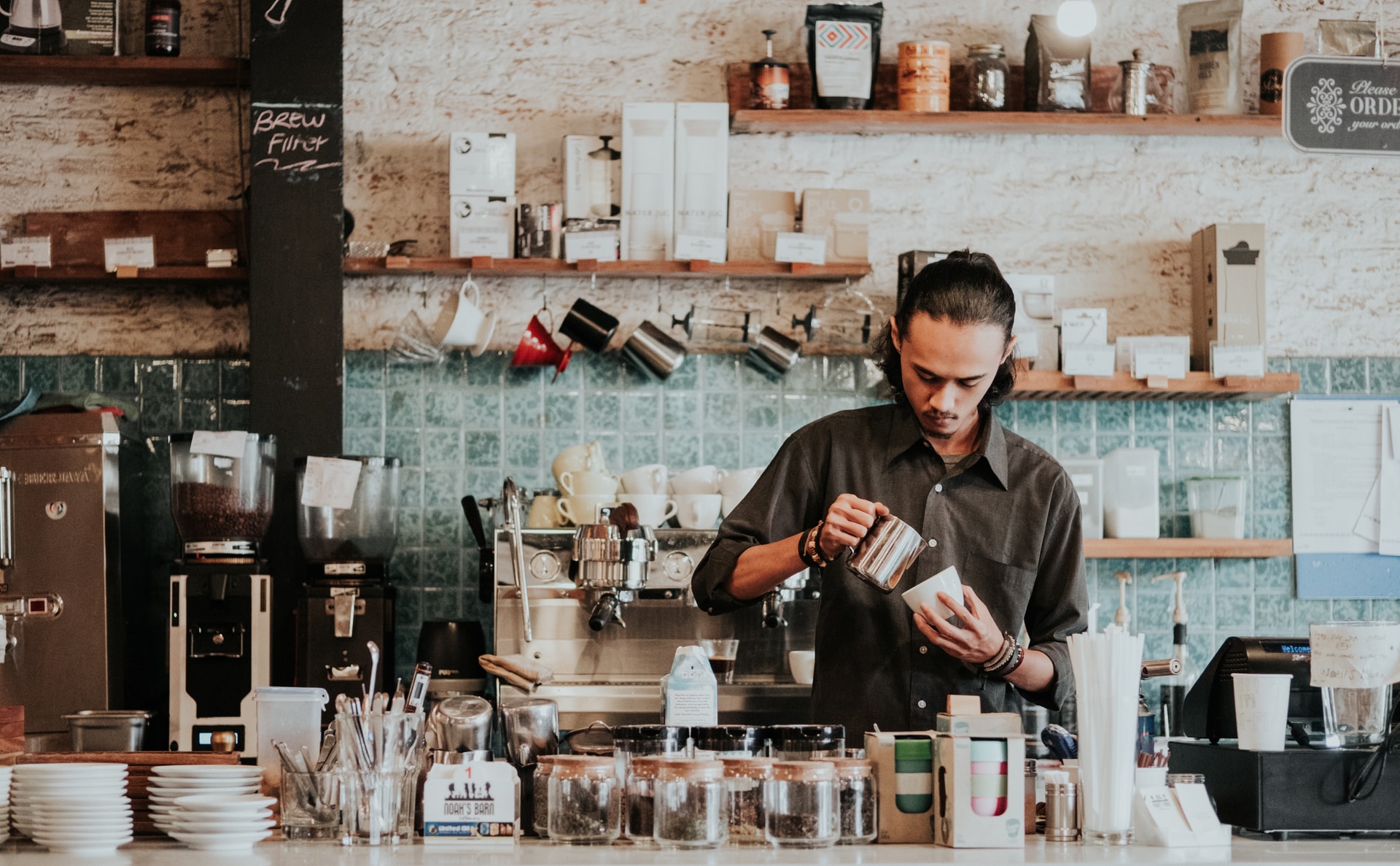 I love acting for that moment when eight hours of waiting in your trailer becomes “action”. You’re not in a chicken suit (true story), or loitering in the back of a scene miming a conversation, but you’re in a scene with another actor. In relationship.

My high school acting teacher always used to tell us to leave everything at the door when we came into acting class, and I have always tried to follow that idea. Whatever may have happened leading up to the moment when the director calls “action”, doesn’t matter. When you can tap into that feeling where everything else is inconsequential, and you are lost in the moment, it’s exhilarating. It’s a feeling of sharing, of journeying somewhere with someone, and doing it without holding onto anything of yourself. Letting go.

Acting in these moments becomes completely democratic. Even if you’re working on a major film and Meryl Streep is standing across from you, earning millions for the film that you have 2 days on at equity minimum, when action is called, you both know that for the scene to work you have to let go of that. You are equals. By that I don’t mean your characters, that should follow the given circumstances of the script, but for the scene to work you have to lose your ego, and endow each other with the reality of the script. Meryl is gone. You both have to give your all for it to work, and you both know it. The best actors I have worked with are the most generous. The story is told better when you work together to tell it.

Though the lifestyle of actors can become self focused, vain and often superficial, acting remains a craft of community.  Even a monologue is best when it is shared with an audience, selflessly. 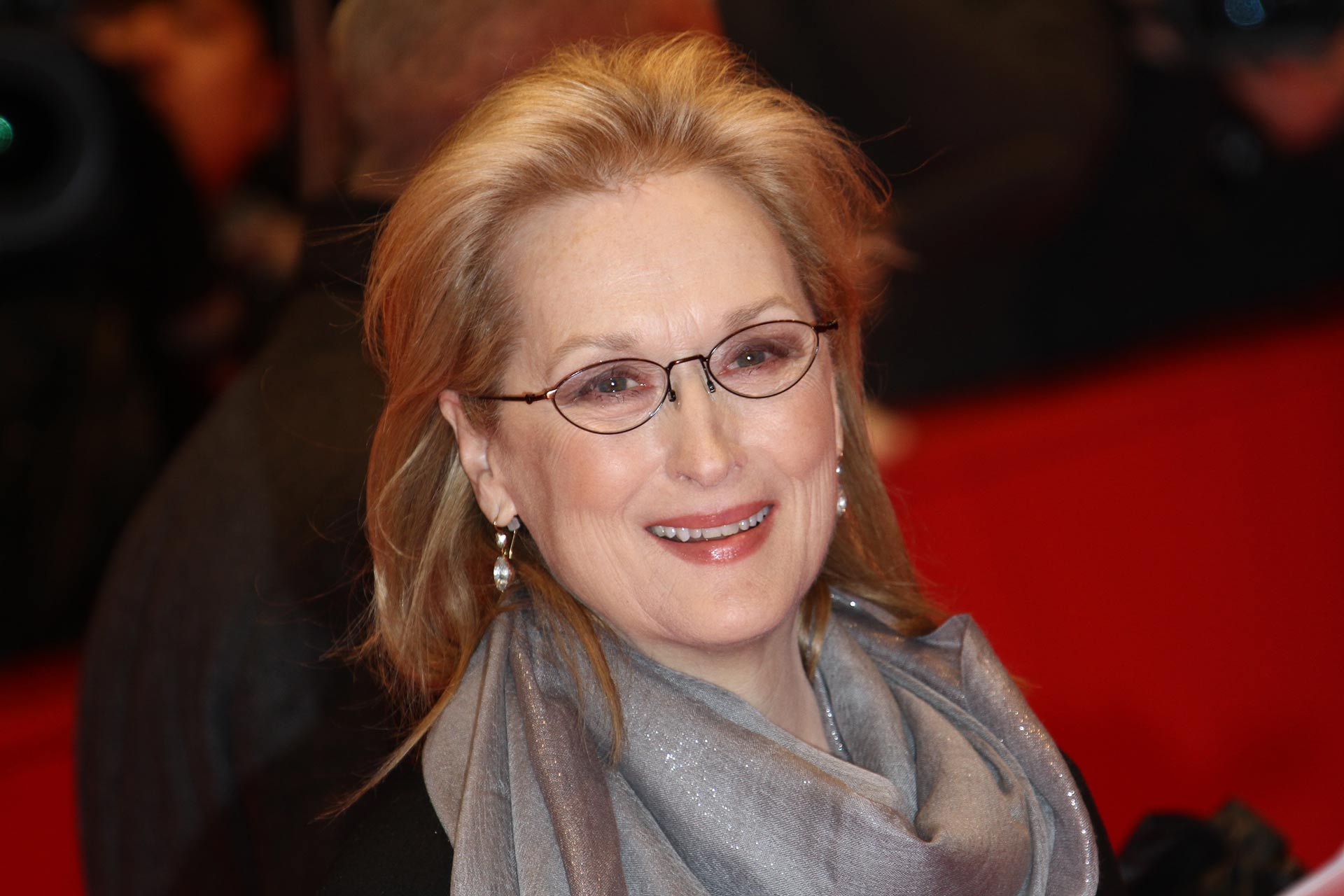 I was on a film at the end of last year and I was part of a basketball team. We were filming an emotional scene as we prepared for our final game and the lead actor and I had a short interaction. His generosity to me as we shot the scene from each angle was unbelievable. We both wanted to make it a good moment for each other, and for the film. We then had a group huddle where each of the five of us contributed a line of encouragement to the other players. The feeling in that group as we all dropped into the reality of the scene was unforgettable. We all went somewhere together. There is a reason why actors often become such good friends working on plays and films. You share these profound moments with people and it brings you together. Moments where vulnerability is embraced, and emotions are safe.

That feeling of transcending with someone is a feeling we all search for. It’s why getting drunk with mates is great. It’s why sex can be so beautiful, and playing music in a band is always more fun than playing solo. You are better together, and as sappy as that sounds, that’s why I love acting.

Acting: The Career You Can Just Walk Into