Actioning: A method of using transitive verbs such as ‘to convince’ to each line of your monologue or scene. The method gives the work more nuance, direction and energy.

Beat:  A brief moment of silence indicating high stakes, a change of energy, or a change of thought.

Casting Director: The person who organises the casting (selecting) of actors for all roles in a given project (film, TV, theatre). They also negotiate fees and contracts for the actors.

Call back: If you are successful in an initial audition you may be ‘called back’. This is simply a secondary audition for the same role.

Cold reading: Reading a script for the first time in an audition or play reading situation.

Cues: is a term used for the time between each actors lines. When a director asks to pick up the cues, or simple cues. They mean pick up the pace: cut the time in between your lines and the other actors. This doesn’t mean the lines themselves are any quicker, only the cues.

First Read: most theatre rehearsals begin with a first read. This is where you read the full play with the cast, typically around a table. More on rehearsal process.

Given Circumstances: these are the imaginary circumstances of a monologue, scene or play. The who, what, where and why. Popularised by Uta Hagen, given circumstances, are an important acting technique used to detail text.

Method acting: A method of acting that involves using real life experiences to get into character. Coined by acting teacher Lee Strasberg, who defines Method acting as: What all actors have always done whenever they acted well. It is known proverbially as an acting process where the actor absolutely becomes the character. The most famous example is Daniel Day Lewis, who is well known for staying in character on film sets (even when not shooting).

Objective: is a word used all the time in acting. Objective refers to the motivation of your character in a scene or play. What does you character want in the scene? For more on objectives.

Off Book: is when you have learnt your lines, either for a scene or the whole play. If you are “off book” you don’t need your script when performing.

Self tape/test: A screen test recorded without the assistance of a casting director. It can be done at home or at a self taping business.

Sides: sides are scripts. Often referred to as sides when talking about film and TV auditions.

Stage Left/Right: Stage left (left of stage) is from the actor’s point of view as if he/she was looking out at the audience.

Targeting: this acting concept was coined by Declan Donnellan in his book Actor and the Target

. Actors should always have a target (image/focus) in mind when they are acting.

Pause: Often written in scripts, the pause is a hotly debated term. It should be a short 1-3 second pause. A pause often indicates a thought change similar to a beat.

Prompt side: Stage Left (see above). This term comes from the term to “prompt” an actor. This occurs when the actor forgets a line and the stage manager tells them the line from the side of the stage.

Units: any scene can be broken down into units. These are smaller sections of dialogue, distinct by a change in energy or subject matter. A scene can vary in the number of units. When one of the actors changes the subject in a significant way or there is “new information” added into a scene this starts a new unit. 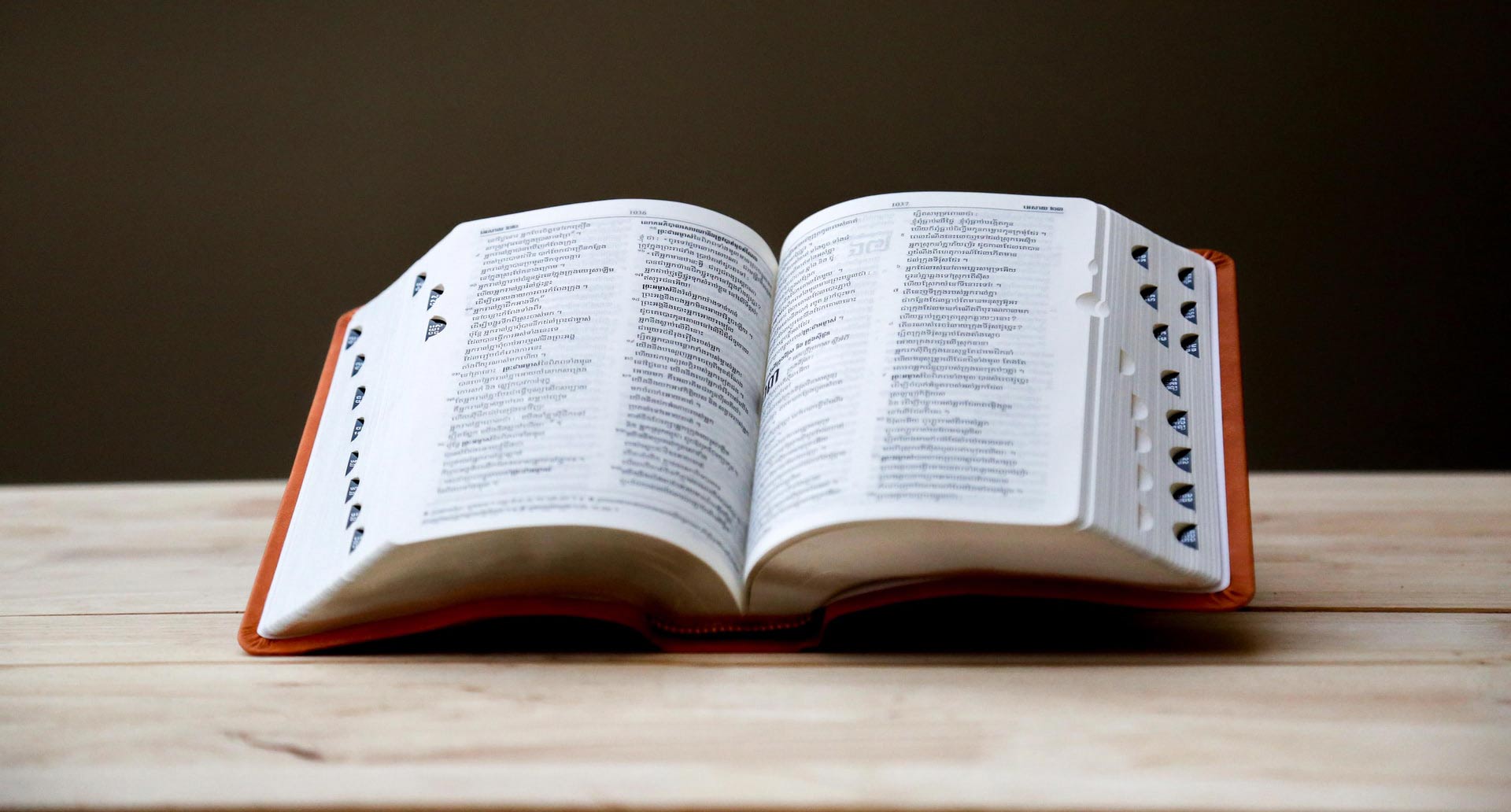