Becoming Fearless as an Actor | How to Become a Confident Actor

StageMilk / Must Read Articles! / Becoming Fearless as an Actor

My greatest regret after drama school was not making more mistakes; not taking risks in a place where what people thought of me just wasn’t important. The problem with being a coward at drama school is that when it really counted, in the industry, I was even worse. I was destined for a career of playing it safe. I knew what worked, what I was good at, and that’s where I would remain.

The fear was that if I stuffed it up in front of a casting director, agent, or producer, there was no coming back from it. I would be blacklisted.

The problem is that the very people you are trying to impress want to see exciting acting. They want to see bold choices and fearlessness.

Of course you care what these people think. It means you want this. You’re inspired by what you do and you want to show people you can do it. But when ‘overthinking’ and ‘trying’ becomes limiting, then you need to look at how you’re approaching this industry.

I recently interviewed Les Chantery, a great actor and acting coach, and he called the best actors, dangerous actors. Dangerous, fearless, bold, dynamic, these are the adjectives acting coaches, agents, casting directors, producers and directors keep coming back to.

When I am at my best I am fearless and open. I do what I feel is right in the moment and follow it wholeheartedly.

How to Become a Brave Actor: 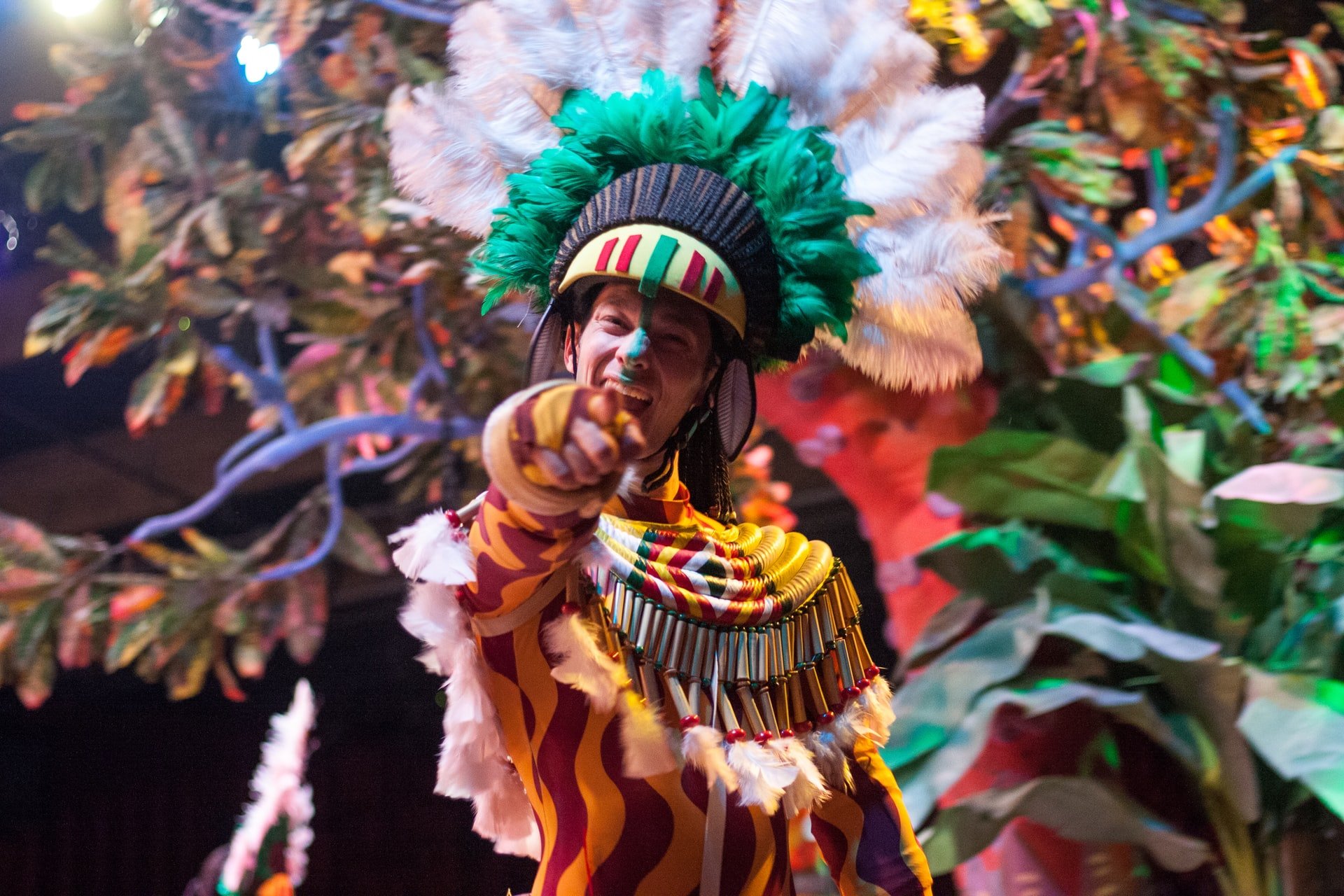 Realise that your mistakes are opportunities to learn. Every mistake you make as an actor can be translated into a lesson. If you stop worrying about failure and determine to think of mistakes as lessons, you will perpetually grow as an actor. If a mistake is an opportunity, then what do you have to fear?

Good work will eventually shine through. If you work on your craft and are true to your own artistic instincts, that will make you a better performer. People may not see that for a while, but if you are always trying to improve your skills and do the work you want to do, that will eventually be noticed. If you are doing it for you, striving to make acting choices that inspire and excite you, then there is no need to fear other peoples opinions.

Take a little risk every day. Fearlessness is a muscle. Every time you take a risk the next one gets easier. Do one thing everyday that forces you out of your comfort zone. Give a stranger a compliment, or get up at a poetry night, whatever it is, fight through the fear of failure. Taking risks and becoming more confident in your personal life will translate into more risks in auditions, the rehearsal room, and on stage.

At the end of the day it’s acting, not heart surgery. You are playing a character and telling a story. This is an important part of society, but making a few mistakes, and looking life an idiot doesn’t really matter.

# 5 A Gift From the Acting Gods

Mistakes could get you the role. Perfection rarely leads to actors landing roles. Many casting directors actually talk about how forgetting lines or making mistakes can be a good thing in auditions. It can break actors out of mechanical performances and be really exciting to watch. So don’t beat yourself up, keep going, and who knows, it might be what gets you the role.

Trusting in yourself is a constant journey. Following your instincts and staying connected and in the moment sounds easy when you’re writing an article, but in practice it’s hard. Remember that what you have to offer is unique and trying to do it right, isn’t the best way to get the role. Be bold, be brave and keep pushing yourself as an actor.