Coriolanus is a lesser known Shakespearean tragedy that tackles such themes as power, class, pride, and honour. It also has a whole truckload of sword fights to boot. Believed to have been written sometime between 1605 and 1608, Coriolanus falls into the category of later plays. Let’s dive in and take a closer look at Coriolanus.

We begin in Rome, not long after the expulsion of the Tarquin Kings. There are currently riots happening in Rome because stores of grain were withheld from the citizens, or plebeians. The citizens are particularly angry at Caius Marcius (who will become Coriolanus) who they blame for the loss of the grain. Marcius is a brilliant Roman General and is renowned for his exploits on the battlefield and within the Roman army as a whole. The rioters encounter Menenius Aggripa, who is a Patrician, a member of the ruling class families in Rome, and Marcius himself. Menenius tries to calm the rioters while Marcius shows open and complete contempt for the citizens due to their lack of military service, who says that they were not worthy of the grain because of this. Two tribunes, which is sort of like being an MP, Brutus and Sicinius privately denounce Marcius, but Marcius leaves Rome to go and fight the Volscians after news arrives of their presence in the field.

Now the Commander of that army Tullus Aufidius and Caius Marcius are mortal enemies and have fought each other on a number of occasions. So the Roman army is Commanded by Cominius and Marcius is his deputy or second in command. While Cominius leads his troops to fight Aufidius’ army, Marcius leads his troops against the Volscian city of Corioli. Initially their attack doesn’t work but Marcius manages to force open the gates and siege the city. Already knackered from the siege, Marcius decides to quickly get back and join Cominius in their battle with the Volscian army. When they arrive Marcius and Aufidus engage in one on one combat, with the fight only ending when Aufidius is dragged away by his soldiers.

For his bravery and courage Cominius gives Marcius the agnomen, or nickname, Coriolanus. They return to Rome and Coriolanus’ mother Volumnia convinces her son to run for Consul, which is kind of like running for Parliament, to be the Prime Minister. Initially he’s not too keen on that idea but against his better wishes does so for his mother. He wins the support of the Roman senate and initially seems to have won the support of plebeians as well but Brutus and Sicinius plot against Coriolanus and organise riots against his running for Consul. Coriolanus flies into a rage against populus rule, or democracy, and says allowing the plebeians to decide who rules them is like allowing “crows to peck the eagles”. The two tribunes Brutus and Sicinius condemn Coriolanus for his words and order that he should be banished. Coriolanus flies into a rage condemning all the citizens of Rome, the higher ups, included and leaves Rome to find a new life, saying he banishes Rome from him.

Down but not out, Coriolanus makes his way to the Volscian capital Antium where he finds his old enemy Aufidius. He asks Aufidius to help him exact his revenge on Rome and being moved by what he hears, and honoured to fight alongside such a noble warrior, he and his army embrace Coriolanus and agree to help him lead a new attack on Rome.

Fearing for themselves the Romans try to reason with Coriolanus and Aufidius and to cease their crusade against them. They send Coriolanus’ mother Volumnia, his wife Virgilia, his child and a gentlewoman named Valeria to speak with him. Volumnia manages to persuade Coriolanus not to attack Rome but to instead fight for peace amongst the Romans and the Volscians.

Coriolanus signs a peace treaty between Rome and the Volsci. But when he returns to the Volscian capital they kill him for betrayal.

Coriolanus – III i 153
Verse- intercut
I’ll give my reasons, More worthier than their voices.

Coriolanus – III iii 152
Verse
You common cry of curs! whose breath I hate

Menenius – I i 32
Verse- intercut
I tell you, friends, most charitable care

Aufidius – I x 6
Verse- intercut
I would I were a Roman; for I cannot,

Brutus – II i 116
Verse
All tongues speak of him, and the bleared sights

Cominius – II ii 69
Verse
I shall lack voice: the deeds of Coriolanus

Coriolanus – III i 116
Verse
O good but most unwise patricians! Why

Menenius – V ii 45
Prose
Now, you companion, I’ll say an errand for you

Coriolanus – V iii 12
Verse
This last old man, Whom with a crack’d heart I have sent to Rome,

Volumnia – I iii 1
Prose
If my son were my husband, I would freelier rejoice

No matter who you’re playing in this remarkable tragedy it’s important to remember that this is a play chockas with high stakes moments. Be willing to allow yourself to fly to the highest highs and sink to the lowest lows, all while maintaining that fine balance between high stakes and overacting.

The other thing to keep in mind when working on this play is the many intricate relationships at play and how they interconnect with one another. Particularly in the close knit circles.
Finally, as always, remember your given circumstances and you’re a good portion of the way there. Who, what, when, where, why, for what reason. Answer these questions and you’ll be well on your way. 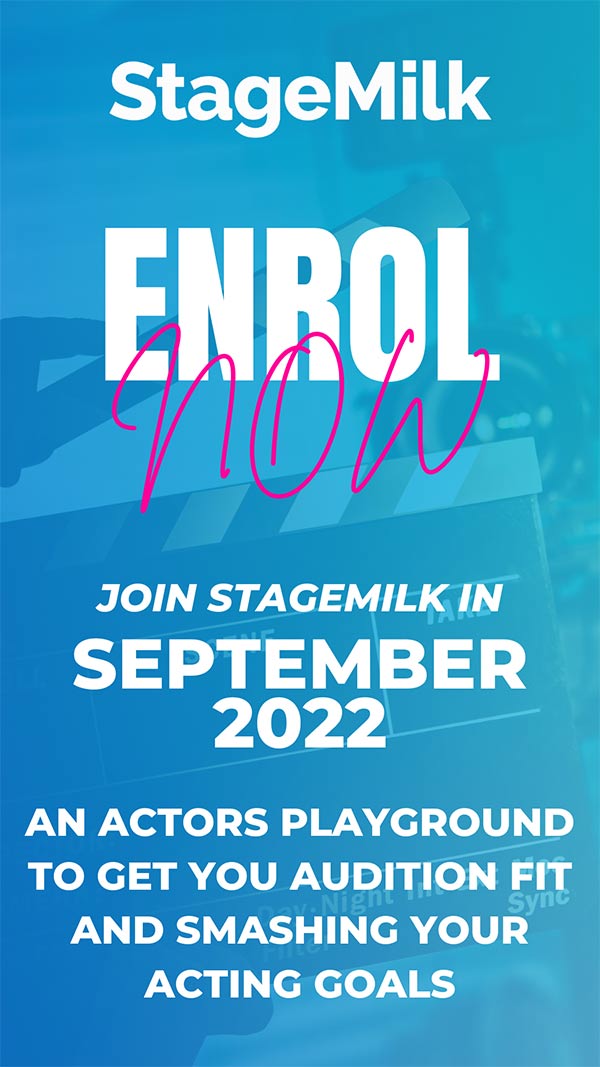 How to Read Shakespeare: 6 Techniques