If you’re reading this you want to be a better actor, which is great. We all need to continue to learn and grow as actors if we want to have a successful acting career. So let’s dive in!

Acting is all about being able to live truthfully under imaginary circumstances; so how do you stop acting and start living? This is how to be a better actor…

When I first started acting at age 13 or 14 I thought acting was all about showing. More accurately I thought it was about showing off. And unfortunately I was rewarded for it, with laughter and applause. I say unfortunately because it tricked me into thinking that entertaining the audience was more important than telling the story. Some years later while performing in my first semi professional play I realised something was wrong. I was playing a lead character in Nick Enright’s Blackrock, a play filled with dark themes and big questions. This is when my journey to discover how to stop acting started. Here’s what I learnt.

#2 The Story is the Most Important

The first step towards learning how to stop acting is to realise the importance of the story. As actors we often take the story of a play, film, or television show for granted. We read the scripts and see the vivid characters in our mind’s eye and then we start to think about how we can “make it more interesting”or “do something different”. Unfortunately those thoughts generally lead to dysfunctional choices; choices that take away from the story instead of enhancing it. If you want to stop acting, remember accurately telling the story is the most important part of your job.

Read: The Importance of Storytelling

The second idea that really clicked with me on my quest to discover how to stop acting was the idea of my character being a real person. Crazy right?! Again it seems like a super simple concept but we all forget it. The truthfulness contained within each of us and our characters as humans is infinitely more interesting to watch than a couple of slapped on choices; lazy mannerisms used to indicate to an audience you’ve done your homework. Grounding your performance in the truth of what it is to be human will allow you to explore the great contradiction of the human condition. How would you behave in the given circumstances? Do you know anyone that would react in the way you are currently playing it? Why? Why no 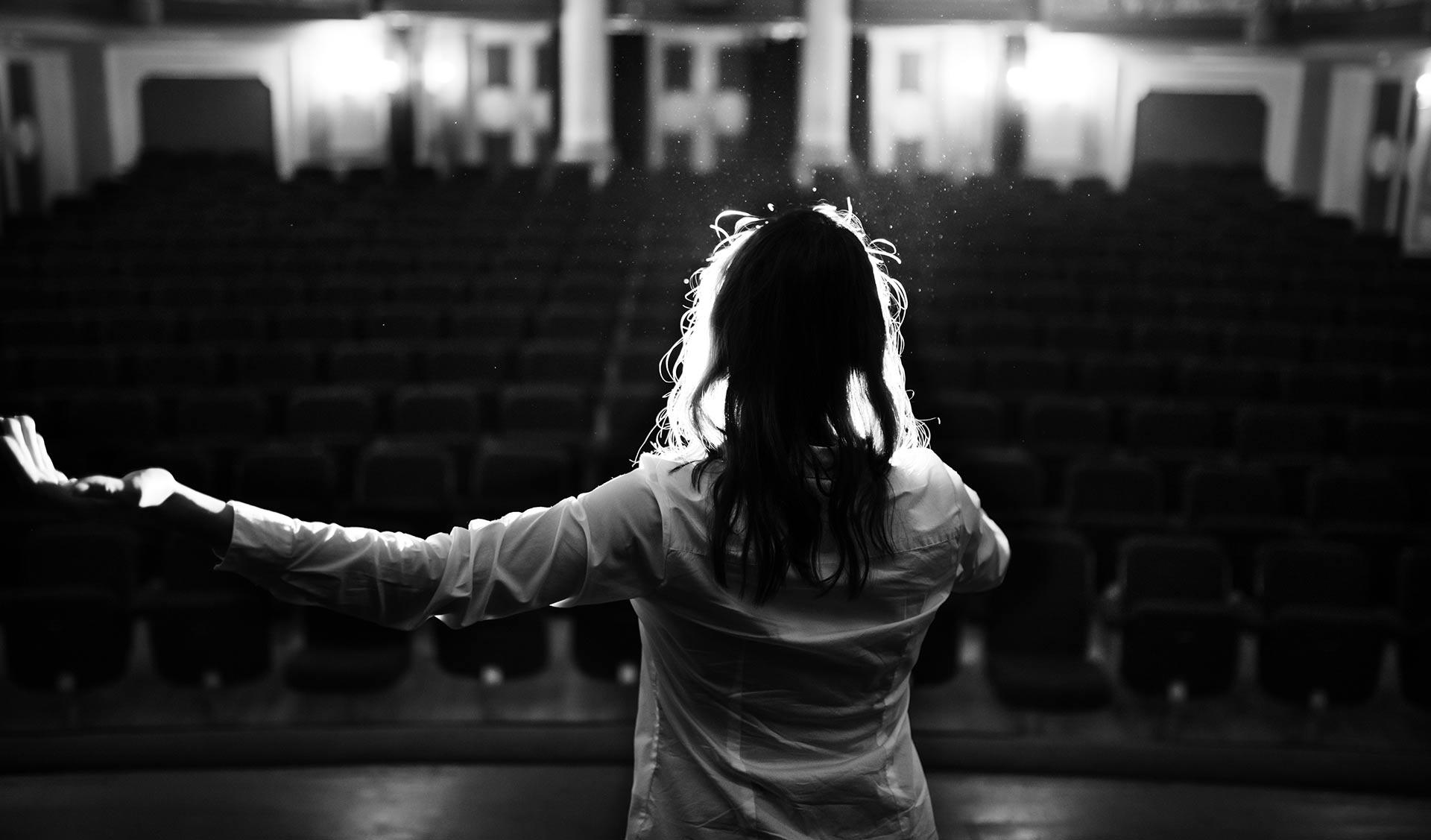 #4 Be Specific and Commit.

Being specific will stop you acting. Directors will always ask for higher stakes in general terms: to love more passionately; to seek revenge more intensely; to hate more fiercely. Your job as an actor is to make these requests as specific as possible and commit to them. As people we don’t generally love someone, generally seek revenge against someone, or generally hate someone. We love their laugh, their tenderness, their warmth. We seek revenge for specific wrongdoings. And we hate their entitlement. In being specific with how our character feels about something, and our characters objective in a scene, we clarify the stakes. If the stakes aren’t high enough for the Director it’s because your intentions and feelings aren’t specific enough or you’re not adequately committed to achieving your objective. 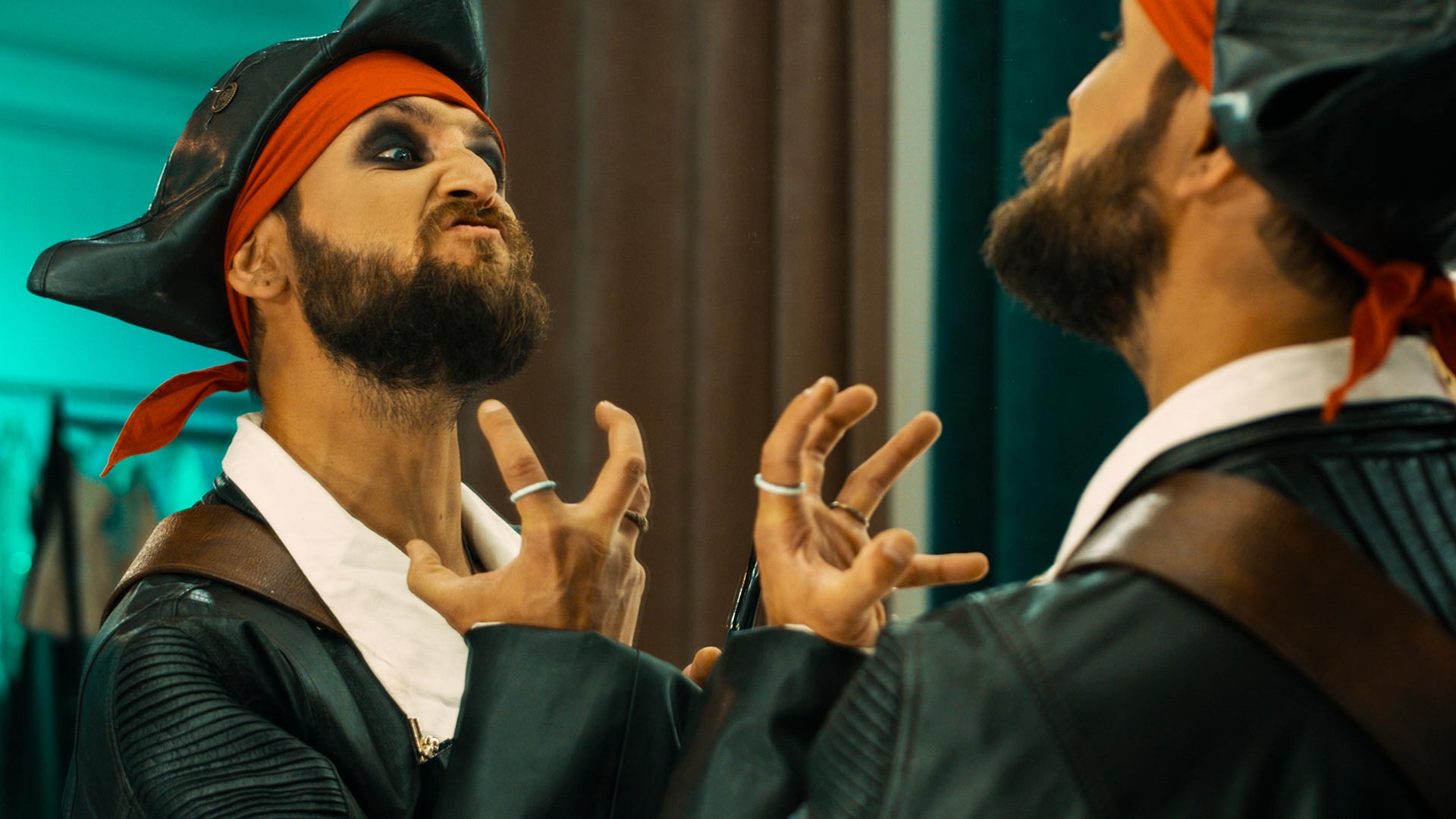 We all have habits when we act. Sometimes these serve us well and sometimes they hold us back. Ideally we want to be able to pick and choose. Whether those habits are acting choices, vocal patterns or physical tensions, push yourself into new areas to try and find more depth as an actor. Work on your voice and movement daily, see more theatre, make your own work. Whatever it is, push yourself out of your comfort zone. You will be a better actor for it.

So there you have it. They are my golden rules for how to be a better actor. What it boils down to is to learn how to stop acting. Remember that telling the story is your job, not showing off. Remember you are a human and that has it’s limitations and freedoms. Remember the importance of being specific with your attitude towards people and things and commit 100% to achieving your objective.

How to Deal with Nerves

One response to “How to be a Better Actor”