StageMilk / How-To Guides for Actors / How to Direct a Play

Directing is a great way to stay creatively inspired, and learn a lot about acting at the same time. It can be a daunting endeavour at first, but very rewarding. It allows for a lot of insights into the craft as a whole, and, even if it is not a path you want to pursue full time, it is something every actor should try at least once to better understand where the actor fits into a production as a whole.

Although your experiences (acting, training and reading scripts) will have taught you a lot about theatre, directing is a totally different skill set.

So if directing has always piqued your curiosity, but you don’t know where to start, read on.

For the most part, this article is going to address the role of a director within a narrative-based, scripted theatre format. If you’re interested in directing without a script, working in a non-narrative/post-dramatic style, or even devising your own work, jump down to the bottom of this article for some specific tips.

You may find incredible moments, and bring wonderful work out of your actors, but, if it isn’t serving the story, you haven’t done your job. 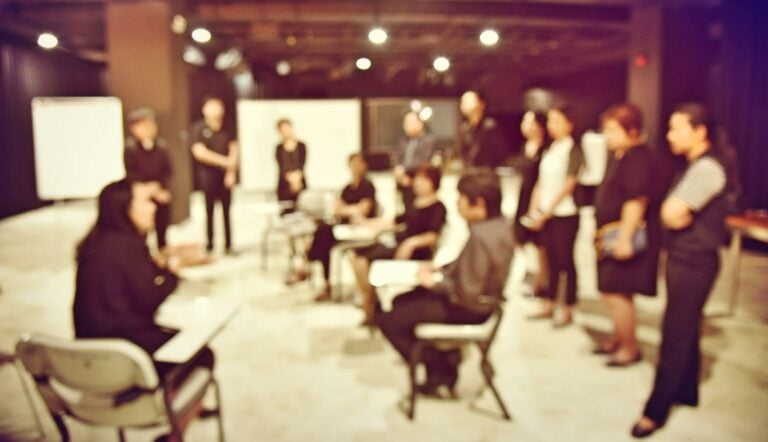 A common mistake for first time directors is ‘making a meal’ out of too many moments. This can push drama into melodrama and comedy into caricature, or it can leave the audience asking themselves “why did I sit through that?”

Make sure you understand what you want the audience to witness and build the play to a clear climax to achieve this vision. You don’t have to have all the answers at the start of rehearsals, as things may shift and change, but always work towards this.

As with acting, all the information you need to know is in the script. That’s where the story is, and that’s where all the information is. Trust that everything is in there, and work to bring the truth out of the situation that has been presented. Fighting against this is a losing battle, so don’t impose an interpretation that isn’t founded by the words on the page, as you are destined to fail.

Be thorough with your investigation of the script. Investigate the arc of each scene, each act, and the play as a whole. Then investigate each character and their individual arc. Identify the protagonist and antagonist, as each script will have one, and honour this relationship. Find out everything that is said about each character and make sure the audience hears all of the necessary information.

Weave these elements of the script together and you have the foundations of a great play.

STAY AHEAD OF THE AUDIENCE

David Mamet said “My greatest fear is that the audience will beat me to the punch line”. Even though he is talking about comedy in this instance, the same sentiment can be applied to drama. As soon as the audience can predict where the story will go, you may as well finish the show there. 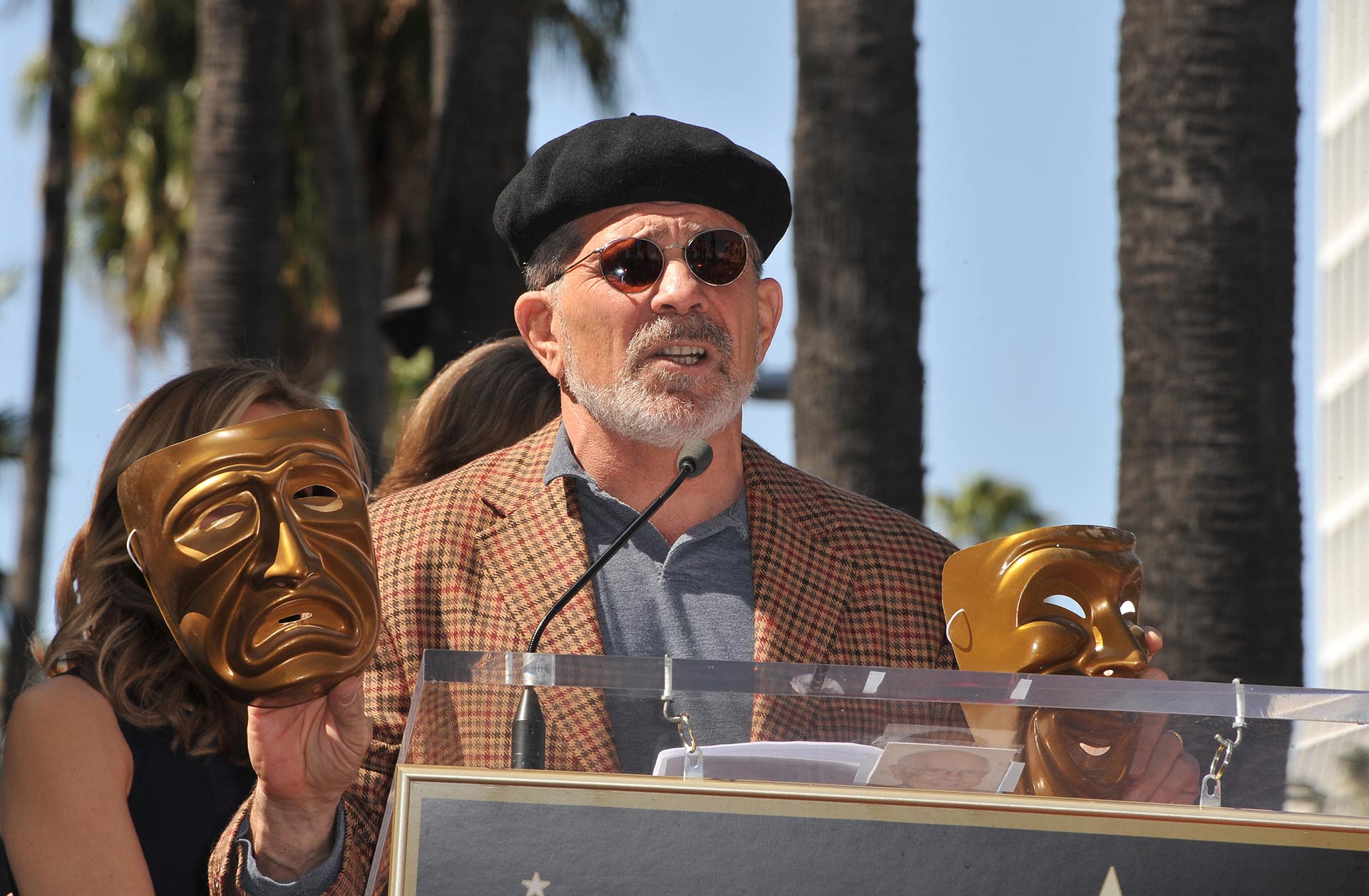 You always want the audience to be wondering what is going to happen next. Part of this battle is making sure the audience is invested in the characters so that they care what happens next, but the other part is not treating the audience like idiots. Trust their intelligence and don’t end game the drama. Foreshadowing is a great device, but if it’s overplayed, we give away the ending before we get there.

Think back to movies, TV shows, or plays you have seen where you as the audience member have beaten the story to the conclusion. Remember how quickly you disengaged after that point? Avoid that!

So you’ve investigated the script and the story, you’ve identified all the important information, and you have a vision for the production. Now you have to work with some actors. Or as you may come to know them as: walking meat props.

As they are lucid, unpredictable individuals, full of their own ideas, working with actors can be the most frustrating part of the directing process, but if you have a good working relationship with them, they can also be the most invaluable and inspiring members of the team. 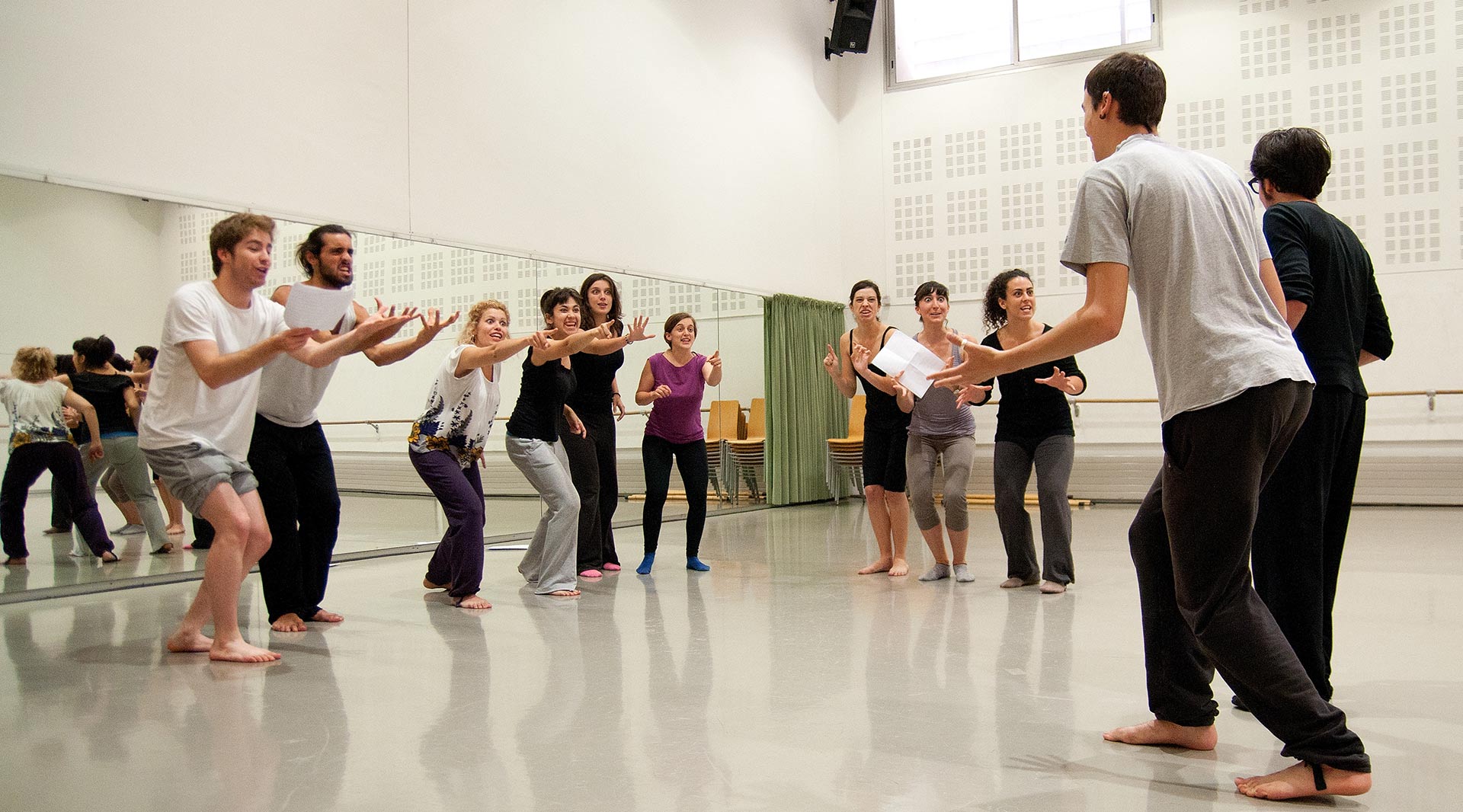 The most important thing is respect. If you treat the actors with respect you will get respect in return. The director is the expert on the story, but the actor is the expert on their character, so encourage discussion and be open to their ideas about their character. Collaboration creates fantastic work, so do not deny actors their opinion, and if you are open to their ideas, they will be open to yours. Spend time during the rehearsal period playing and sharing ideas, so you can reach the end result together, rather than forcing your interpretation on them without exploring what may be insightful interpretations.

The other thing to keep in mind is that rehearsing is a process. You will not get the performance you want on opening night in the first rehearsal. Don’t expect it. Be patient, be kind and add detail into actors performances overtime.

The director is the creative leader of the team, so act like one. Communicate efficiently with your design team, and have conversations, rather than making demands. Be open to ideas, but also be clear with what you want. As with actors, if you are receptive to ideas, not only will you often receive options you hadn’t considered, you will also guarantee that your team is open to your ideas in return. If everyone trusts you and your vision, and feels they have a creative voice, you will have a cohesive team that is excited and inspired to deliver for the same end goal.

It should go without saying, but lead by example. If you are always late to rehearsals or unprepared, you can expect your team to follow your lead. You need to get your team over the line, so keep morale up, and be supportive and encouraging. Back your own ideas and don’t apologise for experimenting and exploring options.

Be a monarch, not a tyrant. You do have final say, but work with your team and you will have a much more enjoyable time, and so will everyone else. 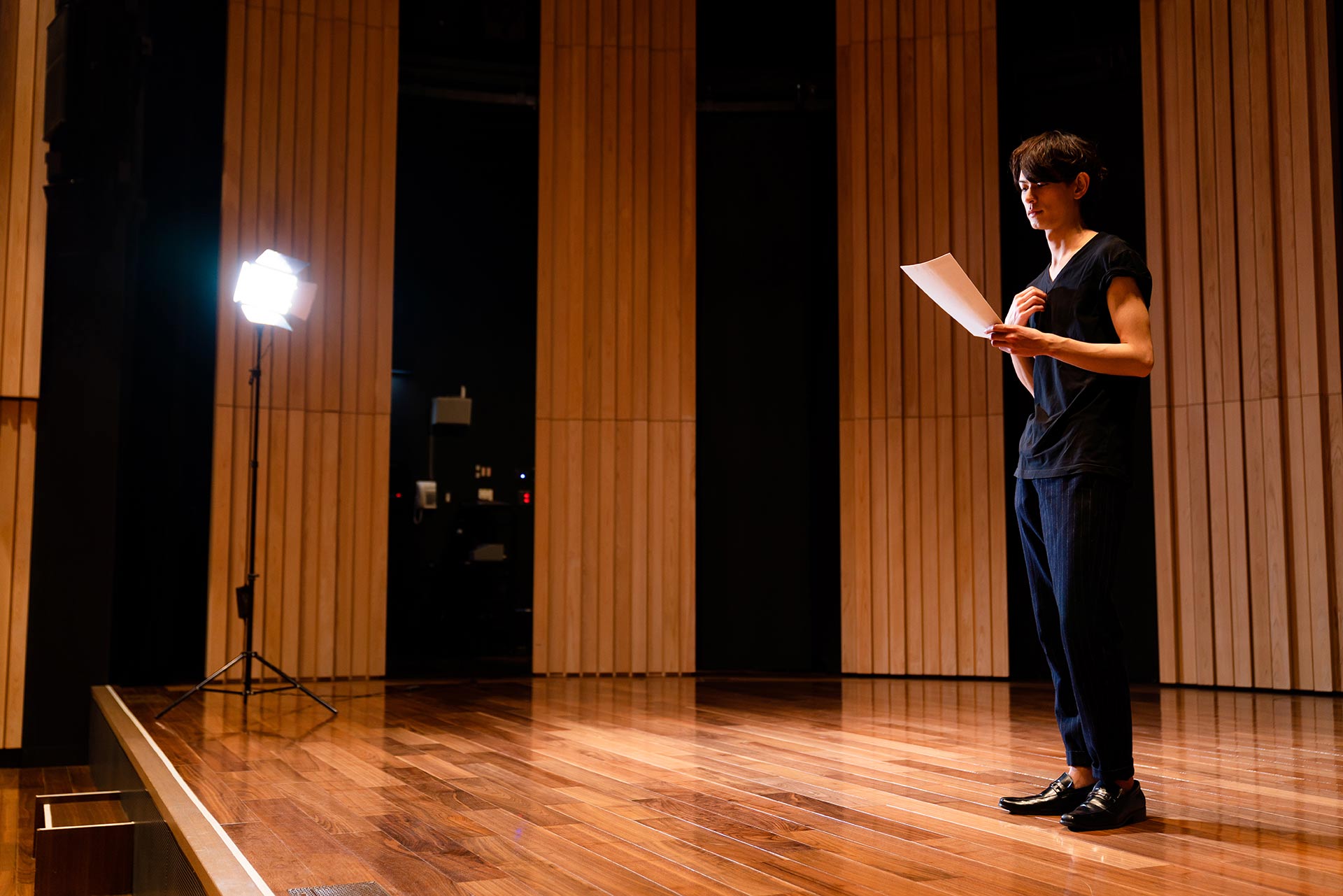 Increasingly, the role of a director is expanding beyond our traditional understanding of a director as someone who helps actors to realise a theatrical interpretation of the script. When working in post-dramatic and non-narrative theatre, the director does a lot of the same work to collaborate with and guide actors towards a unified vision of the show. However, they are often utilising different source material to anchor the work. A project may begin with an investigation into  a theme that the collaborative group is interested in exploring. If a script is present at the beginning of the rehearsal process, it may be used as a jumping off point, rather than a set text.

Depending on what the project may be, the role of the director in a non-traditional theatre process may be more varied, but the core tenets we’ve discussed still apply. The above advice on being a team leader, and working collaboratively with actors remains the same. Instead of honouring a script, however, it’s important for the director to honour whatever ideas or ideals form the foundation of the project. The advice on staying ahead of the audience can be adjusted slightly for non-traditional theatre projects. You must, as a director of this sort of work, have an acute awareness of dramaturgy in order to guide your audience’s experience. You may want to stay ahead of the audience, but you may also choose to experiment with theatre conventions to achieve different results. Einstein on the Beach, for example, is a four part opera composed by Phillip Glass and directed by Robert Wilson, which experiments with time and boredom.

If you are interested in directing work of a non-traditional, non-narrative, or post-dramatic nature, it’s a good idea to watch a lot of this sort of work to see what other directors are achieving, and what most resonates with, and inspires, you.

Are you an actor/director?

The best way to become a better director is to work on your acting. The more you understand about character, story structure, language and genre, the more interesting creative options you will have at your disposal as a director. We recently launched StageMilk Drama Club, a place for actors and aspiring directors to learn more about the craft. The membership includes access to Drama Online, the largest database of plays. This is an invaluable tool as a director. Learn more.

How to Greet a Casting Director

How to Take Direction