Watching two actors repeating the same line back and forth may have you wondering, “What exactly is the point of this?”

And on and on. While the lines remain the same and it may seem as though not much is happening, the outwardly simple Meisner repetition exercise holds vast benefits for actors looking to hone their presence and focus.

The foundation of the Meisner technique holds that “acting is the reality of doing.” Thus, Meisner created the repetition exercise as the primary practice of getting actors into the habit of doing.

As Meisner introduces the repetition exercise to two students in the book Sanford Meisner on Acting, he tells them:

“This probably seems unbelievably silly, doesn’t it? But it’s the beginning of something. Are you listening to each other? Are you repeating what you hear? You are.”

To another student repeating later on, Meisner elaborates.

“To take the heat off yourself…to transfer the point of concentration outside of yourself, is a big battle won.”

Though repetition was initially created to help actors with the two main issues of self consciousness and lack of listening, the exercise yields a slew of benefits beyond these. Repetition can even become a tool that not only helps us in our acting, but also our daily social interactions.

When we’re experiencing anxiety in an unknown situation like being onstage or repeating with a stranger, our brains are prone to lose their abilities to take in details about the person in front of us – the shape of their face, the color of their hair, and so on. Not only this, but anxiety can trigger our brains to go into a fight or flight response, turning our awareness away from our partners and being in the present moment and onto ourselves and how we can escape the present moment.

In the therapeutic practice of anxiety management, there are several “grounding techniques’ suggested by therapists and practitioners. One of the most common ones:

…the very basis of repetition.

Commonly used in cognitive behavioral therapy, this grounding practice of asking ourselves, “What do I see? What are its intricacies? What does it make me feel?” helps us counteract the brain’s anxious responses twofold:

Humans have an innate need to be heard and understood. When we’re in anxiety-inducing situations such as being onstage, our sympathetic nervous systems prepare us for danger – our fight or flight responses kick in, we have trouble focusing, our heart rates spike, and our blood pressures increase. Not a great recipe for present, in-the-moment acting. However, repetition help can circumvent this.

Mirroring is the act of repeating back to a person what we’ve just heard them say and even imitating their body language, which is one of the key components to the Meisner repetition exercise. Research shows that when we are mirrored by someone else, whether in hearing our words repeated back to us or seeing our body movements in theirs, the rewards center of our brains lights up. The mirroring that occurs through repetition signals a connectedness to another human being, which in turn regulates our nervous system’s response to fear.

Repetition is not only a practice for listening but also a fulfilment of our innate human need to feel heard and understood, setting our entire nervous systems in motion for focused presence.

3. Repetition Empowers Us to Take Up Space

In looking closer at the parameters of the exercise, we find that repetition helps actors to embody and claim their space in three ways:

Meisner asserted that the greatest gift we can give is our specific opinions. In repetition, we’re encouraged to be as pointed as possible about what we’re observing. Instead of generalizing and playing it safe, repetition strengthens us to be honest about exactly what we’re perceiving in the other person, thus deepening our confidence in our own opinions.

Perhaps the most difficult aspect of the exercise, when we repeat, we are emboldened to avoid apologizing or making excuses for what we’ve done in a past moment. We can feel badly about how we’ve affected someone, but we don’t turn it into a conversation that includes explanations and “I’m sorrys”, which can be incredibly liberating.

In the outside world, we are rewarded for being polite, putting others first, and stepping lightly around touchy subjects. In repetition, all of that is discouraged, which leads us to the fourth benefit of repetition:

4. Repetition Relieves Pressure Off of Ourselves

One of the most crippling things we can do in our art is put all of the pressure on ourselves to come up with how we feel. Not in Meisner. The repetition exercise teaches us that

If we’re getting everything off of our partner,
then we can only assume that what we’re feeling is because of them.

Let me explain. I might come into a Meisner class pissed because my car got towed. However, I might also believe that anger is unattractive and shouldn’t be expressed outwardly. Outside of repetition, I might edit my impulses because they feel too tied to my “Self,” whom I want to be perceived as pleasant. But in repetition, if anger truthfully arises, I’m encouraged to say, “You’re making me so angry!” to my partner, putting all of the responsibility on them instead of myself.

Was my partner really the reason for my anger? No, the car towing probably was. However, inside of the exercise, if we’re:

Emotions that would otherwise be suppressed then feel allowed to emerge because the exercise encourages us to make our partners the reason for everything we feel.

5. Repetition Forces Us to Be in the Present Moment

Finally, the nature of the exercise leaves no room for us to be anywhere but the present moment. Repetition is quick in every sense of the word. Some of the guidelines of the exercise include:

Repetition is like the ultimate game of ping pong.

The mechanics of the exercise eliminate any time to think, any room to belabor, or any efforts to thwart our immediate impulses. As the great Meisner teacher Bill Esper said, “We don’t seek to develop our minds with repetition; rather we seek to develop our instincts.” Though it’s seemingly simple, repetition could be the start of opening up a complex emotional world inside of you, impacting not only how you interact with others onstage, but how open your heart is with others off. 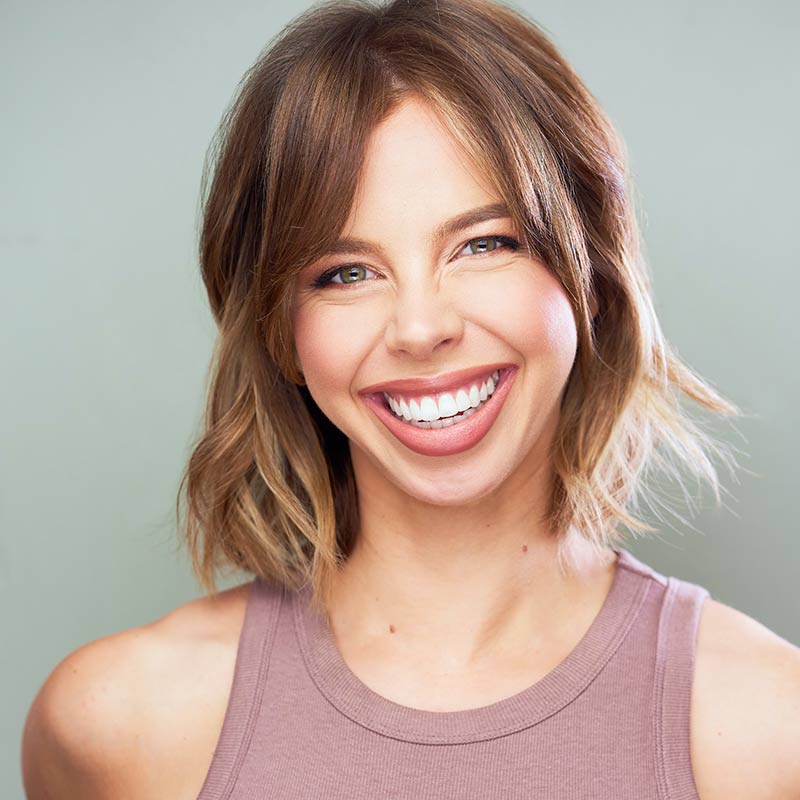 Jillian Paige is a classically-trained soprano and the creator of the class Meisner in Music. Jillian holds a Bachelors in Vocal Performance from Belmont University and a Masters in Music Theatre from Oklahoma City University. Based out of New York City, Jillian writes about the psychology of acting and singing and teaching Meisner in Music, which helps artists to stay out of their heads while engaging in the vulnerable act of singing.

Why ‘The Invisible Actor’ is my Ride-or-Die Acting Book

What Is Good Acting?