Melbourne is arguably the city to be based in as an actor in Australia. Vibrant and cultural it produces massive amounts of Theatre, Film, TV and Commercial Work. It is also the city where you will find some of Australia’s top casting directors. In the list below we will chat about who they are.

But in saying that… there is no harm in sending your showreel or reaching out and inviting them to your performance. Remember you want to be on their radar! But be smart about it, be polite and don’t expect anything.

Based in Brunswick, Mullinars is known as one of the leading casting offices in Melbourne. It is also Australia’s longest established casting consultancy, being around for over 40 years. With thousands of projects under their belt this is a casting director you want to know and be known by.
Notable Projects: “Relic”, “Miss Fisher & the Crypt of Tears”, “Storm Boy”, “Love Child”, “A Place to Call Home”

This is THE ‘Neighbours’ casting director!! Based in Albert Park, Thea McLeod has been casting ‘Neighbours’ for the past 8 years. Outside of that, Mcleod Casting has been responsible for casting many a A-list Australian actor and has a focus on discovering outstanding new actors.
Notable Projects: “Neighbours”, “Underbelly Files ‘The Man Who Got Away’”, “Emo: The Musical”, “Measure for Measure”.

On the south side you will find Highway Casting, Sarah Alekna and Annabel Clayton are the team behind the name. With a focus on Commercial casting, their extensive portfolio is all the proof you need. They also happen to be two of the loveliest people you will meet! And FYI they also have a dedicated extras department which is always a good side gig!
Notable Projects: TVC’s for “Spacetalk”, “Kmart”, “Steggles”, “Bakers Delight”, “Racing Victoria”.

Chameleon Casting has been recognised as one of the leading casting consultancies for their work in Television and Film. Established in 1993 they have been responsible for casting a large amount of TVC’s and are always looking for actors and real people for their projects.
Notable Projects: TVC’s for “Bonds”, “Toyota” and “Nissan”.

Telford Leonard is unarguably one of the biggest casting consultants in Australia. Run by Alison Telford and Kate Leonard, their extensive portfolio boasts many a Television series, Film and TVC. Not to mention they’ve got a handful of AACTA awards in their possession.
Notable Projects: “Glitch”, “Kath & Kim”, “Please Like Me”, “Utopia”, “Molly & Cara”.

Based in Footscray, started by, you guessed it Nick Hammon, who was one of the founders of the CGA ( Casting Guild of Australia).
Notable Projects: “Why are you like this?”, “The Divorce”, “Silversun”.

With an office in both Melbourne and Sydney, Maura Fay casting is a leading force in the industry. Boasting an impressive client and actor list, Maura Fay works to introduce upcoming Australian talent to national and international screens.They also run a fantastic workshop; over five weeks you get to work one-on-one with the Maura Fay team. DO IT!

Based in St. Kilda, Mackintosh Casting boast an extensive portfolio over TV, Film and Theatre. Started by Mel Mackintosh, who is also the creator of Biz Book, this casting office is a boutique consultant that works over a variety of mediums.

Based in Collingwood, Zak Hamer and Jenna Eriksen are the faces of Capolt Casting. A boutique casting office with a focus on diversity in casting. They have an extensive list of TVC’s under their belt and have begun branching into film.

Janine Snape is currently the casting director at MTC (Melbourne Theatre Company) and the Australian Casting Director for “Harry Potter and the Cursed Child.” Janine has been a casting director for almost 20 years, originally in the UK and Ireland for ‘Royal Shakespeare Company’. She recently shared an article on the MTC website on recommendations for actors that you can read here.

Most of these Casting Directors have a fantastic page on their websites where you can see any upcoming castings and they will tend to post them on their social media pages. So give them a follow to keep up-to-date. You can email these casting director directly, but first do your research, look at their website, find the submission email and start your relationship on the right foot.

Remember when reaching out to casting directors, always behave professionally and don’t bombard them with texts, tweets or direct IG messages every week! One simple, professional, succinct email twice a year is more than enough. Building solid working relationships with casting directors will take some time, but you’ll get there eventually (especially if you follow up your pro emails, with some great acting work!) 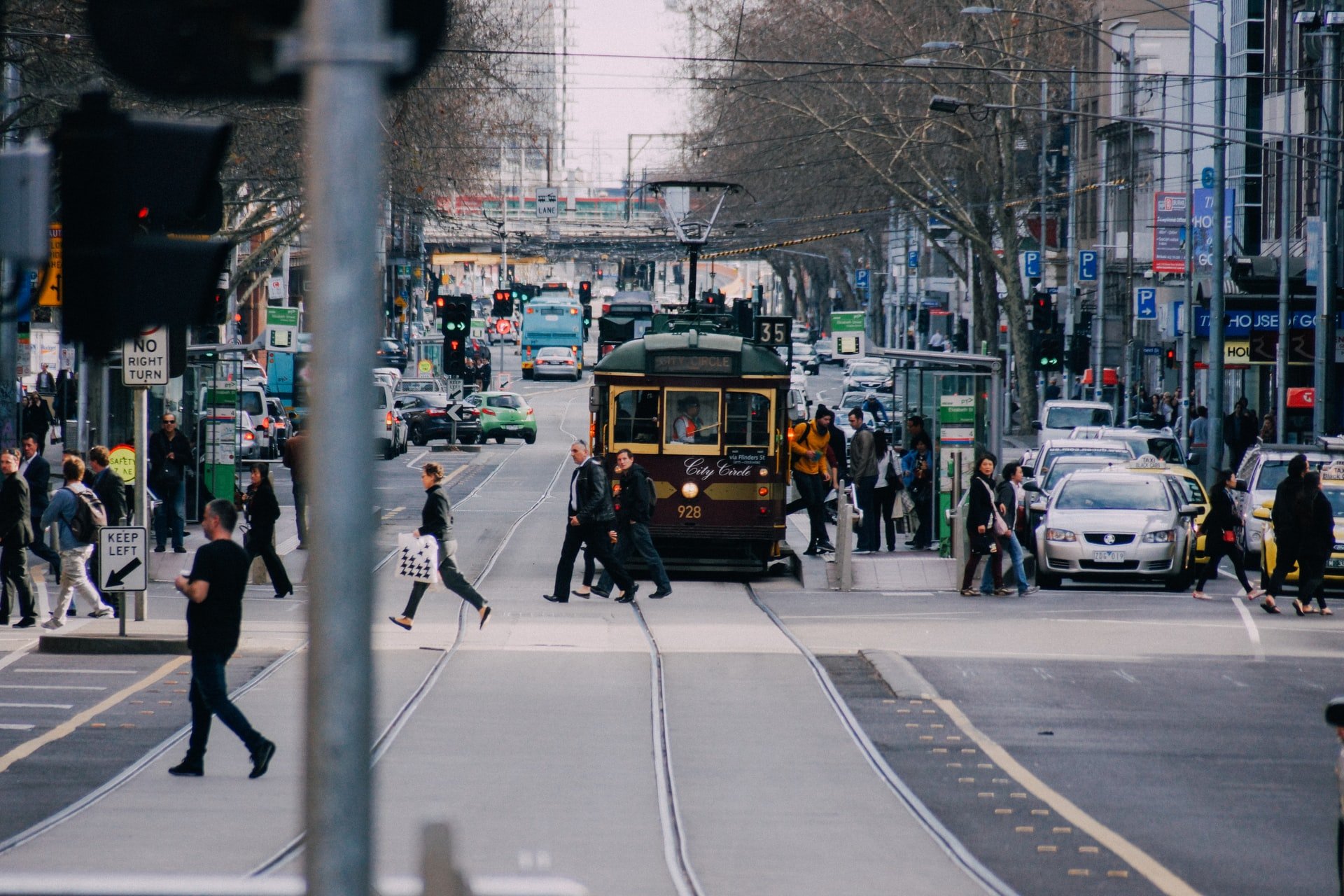