I’ve just been watching quite a few Michael Caine videos this evening and I thought I would share some of the best ones with you. If you’ve never seen any of Michael Caine’s videos on acting do yourself a favour and watch a few of these. Some of the videos below are a little old-fashioned, but there are some gems in there. Michael Caine

is a master of film acting so pay attention class…

Michael Caine’s Acting Advice is pretty simple. It comes back to connection and truth and allowing that to come out using come basic technical tricks. If you master the “tricks” and techniques it will greatly improve your acting.

This is a worthwhile series if you want to learn more: Michael Caine on Acting in Film

Michael Cain on Acting in Film

1. This is Michael in a BBC Radio 4 interview. He sums up a few of his ideas for acting on camera.

2. These next four videos are from a series he does called Acting in Film. These ones are a little old, but still relevant. 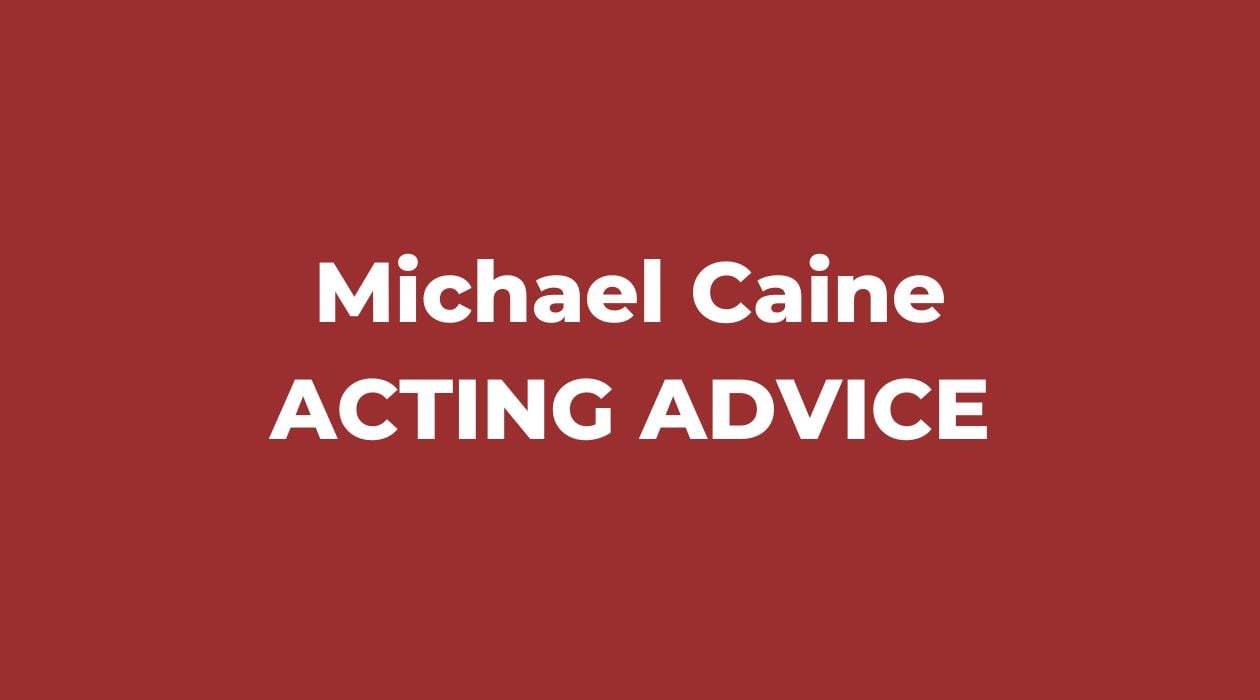 Acting for Camera: How to Use the Frame (Framing Technique)

16 Ways to Come up with your Next Short Film

When Does Pilot Season Start in New York?