It was about 4 years after leaving drama school that I realised I had wasted a lot of time and made a huge amount of mistakes, largely because of my ego and pride. I wasn’t willing to shake off my entitlement. So for all you drama school graduates, avoid…

#1 Thinking your class is the competition

The industry is not your drama school class. Stop competing with your friends and start working with them. Work with your acting school buddies and start seeing their success as a good thing you miserable sod.

Read: Working With Your Friends

# 2 Thinking you have a head start on other actors

So you went to a great drama school, big deal. Unless you’re one of the incredibly lucky 1%, you will spend 4 years feeling like an entitled twat. Once you leave drama school, get ready to start from scratch. You will start making your own work at some stage, so you may as well start now.

#3 Thinking the work is coming

You’re going to get auditions. The trouble is they won’t come often enough. The industry fluctuates and you’re not always going to be in demand, if ever. Making work with friends, being versatile, writing your own projects, these are some of the things you need to start working on.

Hard work is a tough one in the acting game. We’re huge advocates of working hard on your craft, working hard on projects, but thinking hard work will lead to success is a fallacy that the industry just loves selling. Work hard on what matters and get off the hamster wheel.

Hard work can burn you out, especially when all your drama school mates are smashing it. It’s even more soul destroying when they seem to be sitting on their asses all day, and you’re being a proactive peach. The fact is luck is a massive factor. The sooner you accept it the better.

#6 Giving up on training/thinking you know everything

Three years of drama school is exhausting. I know. And I think it’s worth having some time off. And then it isn’t. Just because you’re not auditioning, or don’t have a show lined up, doesn’t mean you can stop working on your craft.

#7 Hanging out exclusively with actors

Actors love hanging out with actors, whether they will admit it or not. And when we hang out with actors we talk more about acting. Broaden your horizons. Get some mates outside of the acting circle. Same goes for your love life.

#8 Saying you can’t afford theatre without a student card.

Theatre is expensive. I get it. It also has a knack of being terrible about 80% of the time. Neither of these are excuses. Actors need to be watching theatre. Remember that you did love it at one stage.

#9 Doing too many student films

Drama school grads tend to fall into two categories: those that think they’re too cool for student films and those who do them every weekend. Be somewhere in the middle.

A role on a TV show is a pretty tantalising prospect for a fresh grad, but just because it’s a paid gig doesn’t mean you have to take it. Don’t get pressured into taking a role you don’t feel comfortable with.

#11 Emailing agents without your shit together

If your drama school showcase left you hanging, give it some time. Get your act together, reflect. Your drama school reel and token black and white headshot didn’t do the trick, so you need to make some changes. Update your headshots and get a new showreel, and then put together a simple and straightforward email. I recommend putting together a list of around 20 – 30 agents, and writing each of them a personalised email. You will get rejected a bunch, just accept that.

Actors are fun. And most like to party. This can lead to some serious sloppiness. Try to not make opening nights and theatre launches the events where you let your hair down. Reputation is key, and that’s coming from someone who lost theirs at many of those nights. 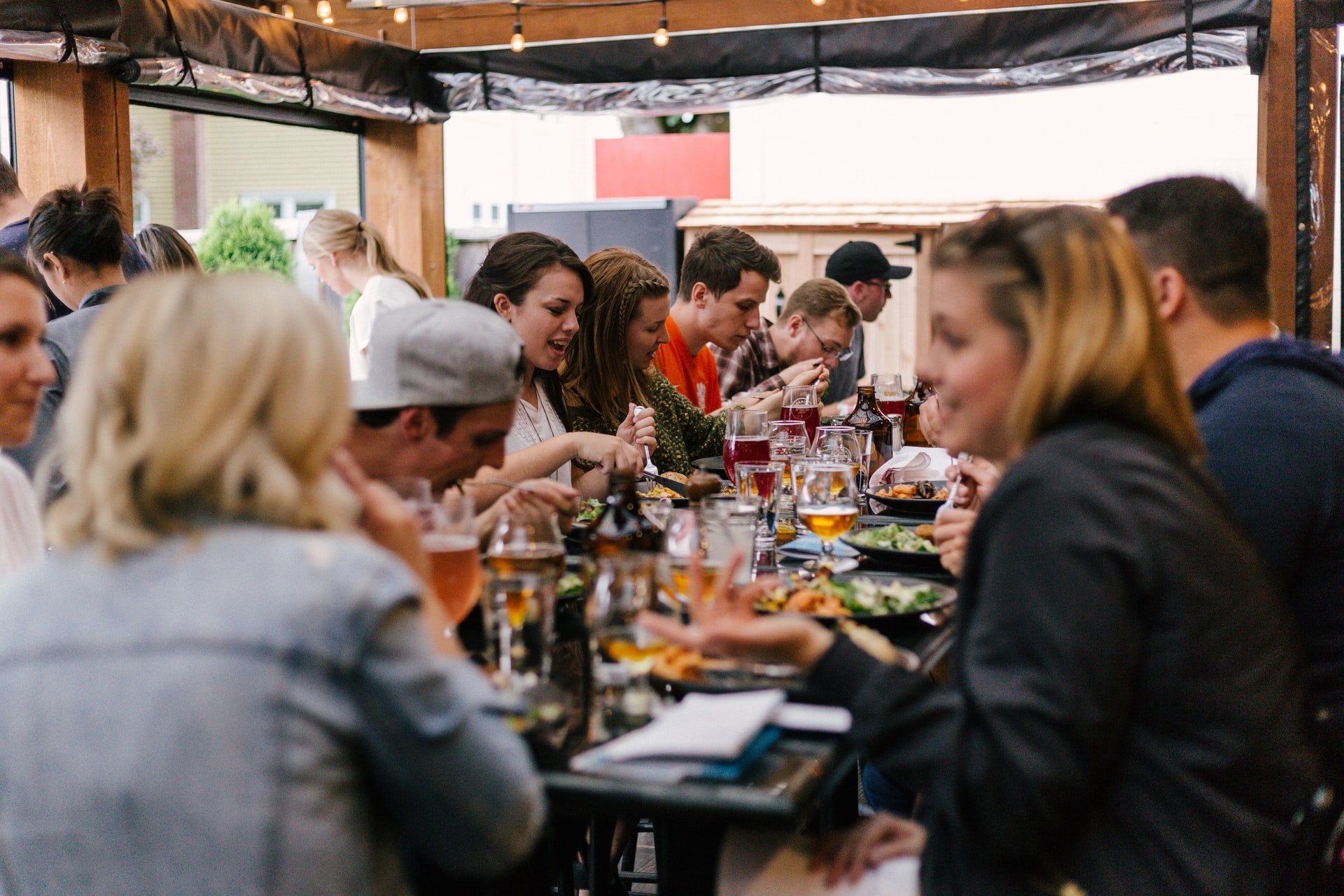 #13 Sleeping with your classmates

Drama school is over, put those crushes to bed (metaphorically) and broaden your horizons.

Instagram followers can help you get roles. And that is literally the worst thing that has ever happened. If you want to dive into that world you are a terrible person and are ruining acting.

#15 Flying to L.A because you think you’re hot shit

Don’t go to L.A until you have a bit of profile at home. Sure, go check it out on a holiday, but thinking you can turn up and start making things happen is just a waste of time and money. 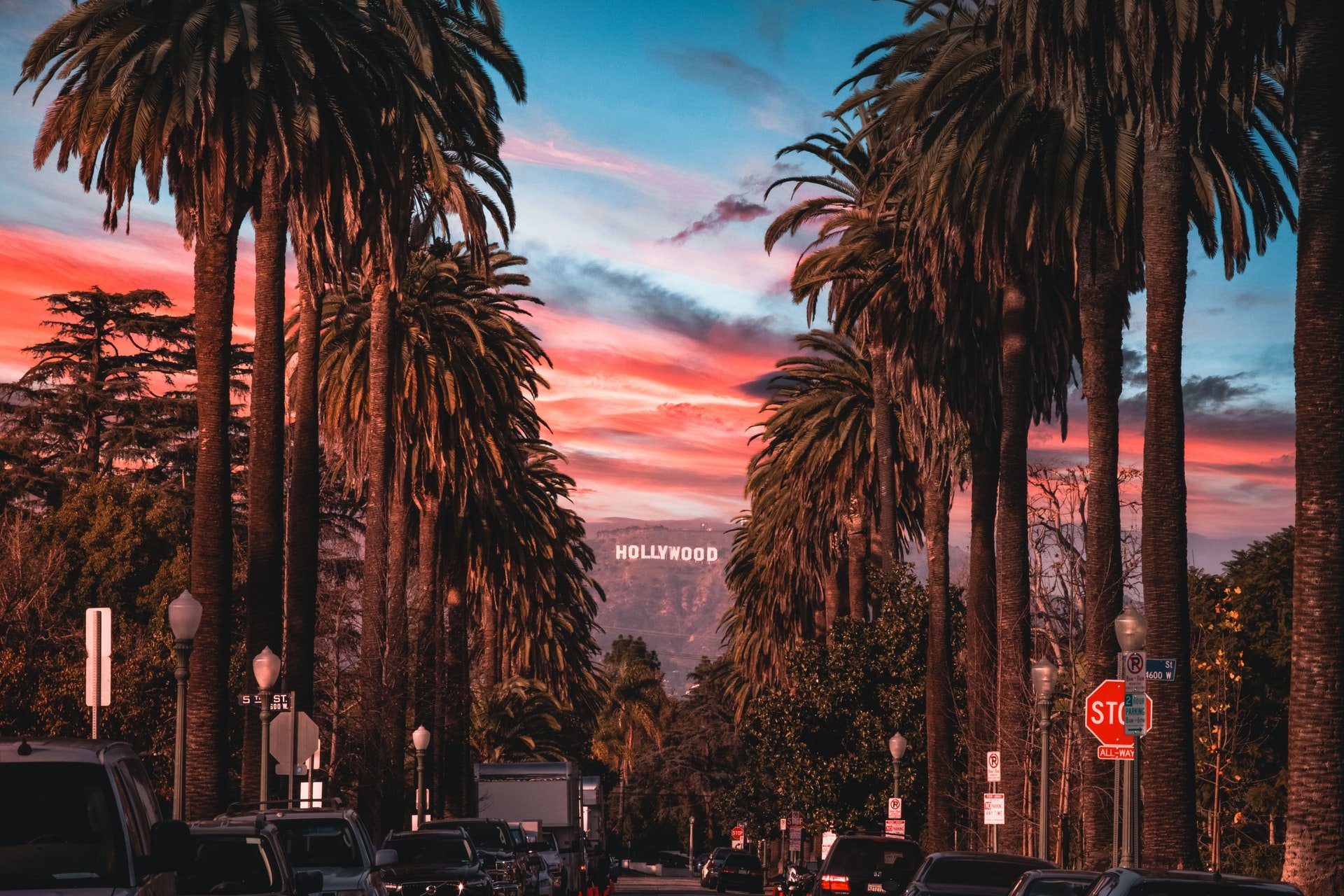 #16 Moving back in with your parents

It’s tempting, your rent is outrageous, you’re working 40 hours a week and you still can’t afford that new sweater. Try to resist heading home. Old habits, old traps. Being independent is part of being an actor.

Maybe the post drama school life isn’t quite what you expected. It makes sense to start working on the backup plan: going back to university, taking that full time job, etc. Some actors can navigate this really well, but in my observation, the backup plan very quickly becomes the plan. If things aren’t working, just quit.

Read: Why you Should Quit Acting

#18 Getting a full-time job as an accountant

Full time jobs are game over. Some people can make it work, but generally you get consumed in the culture of the company. This can happen even with bar work. Your identity gets mixed up in your job, and understandably, you are there all the time. Give yourself space to be an actor. And yes that means you’re going to be poor.

#19 Complaining about how unfair the industry is

No one likes a pity party, especially when it’s hosted by actors. Be careful who you’re complaining to, and also, get over it, and do the work. I will never get sick of saying this – No auditions? Write something.

#20 Thinking your U.S accent is sick!

You may not be auditioning for roles in the states all that often, but when they come through, you need to have a solid US accent. Do some classes and practice scenes with mates. This goes for all the major accents you are likely to audition in.

Read: How to Nail an American Accent

People can smell desperation a mile away. So, it’s time to read some self-help books, surround yourself with positive people, maybe get a mentor, and simply work on your craft. Forget about the next job, or the next audition, and it will come.

It’s pretty easy to get super relaxed about the whole thing. I get it, one audition every 2 months, and brunch with friends every 2 days. When you get slack, you are unprepared for opportunity, and that ain’t good. Keep up your skills, read stuff, write stuff, rehearse stuff for fun, stay busy. A little less avocado, and a little more monologue.

We all have our moments of doubt. Remember why you’re in it. And if you’re thinking of quitting – here’s why you should commit to it: why I love acting.

#24 Thinking drama showcase is the be all and end all

Most major drama schools have some form of showcase. They feel like a cattle-call and if you come out without an agent, it’s probably the fourth worst feeling you will have in your life. Though it’s a big ego hit, it’s not worth spending 4 years whining about it. It may take a few years of hustling, but opportunities will arise if you make them for yourself.

What Does an Acting Agent do?

How to Nail Your Casting Networks Profile

Should You Take That Theatre Gig?