The moment before you perform is sacred.

Larry Moss, whom we had the pleasure of interviewing earlier this year, dedicates an entire chapter of his book, ‘The Intent to Live’ to The Moment Before. That’s because the moment BEFORE you start a scene (or as we prefer to call it, a conversation) is arguably more important than the scene/monologue/conversation itself. But then this begs the question, is there such thing as before, during or after, and is there such a thing called acting…? The craft of acting is both elusive and illusive, which is what makes it so incredibly frustrating as well as exciting to learn. So how do we take control of this important moment and mitigate the distractions, nervous desires and other factors bouncing around our minds in order to perform with connection and believability?

Having said all that, let’s keep it practical and dive into some guidelines for what to do in the moment before you start acting. 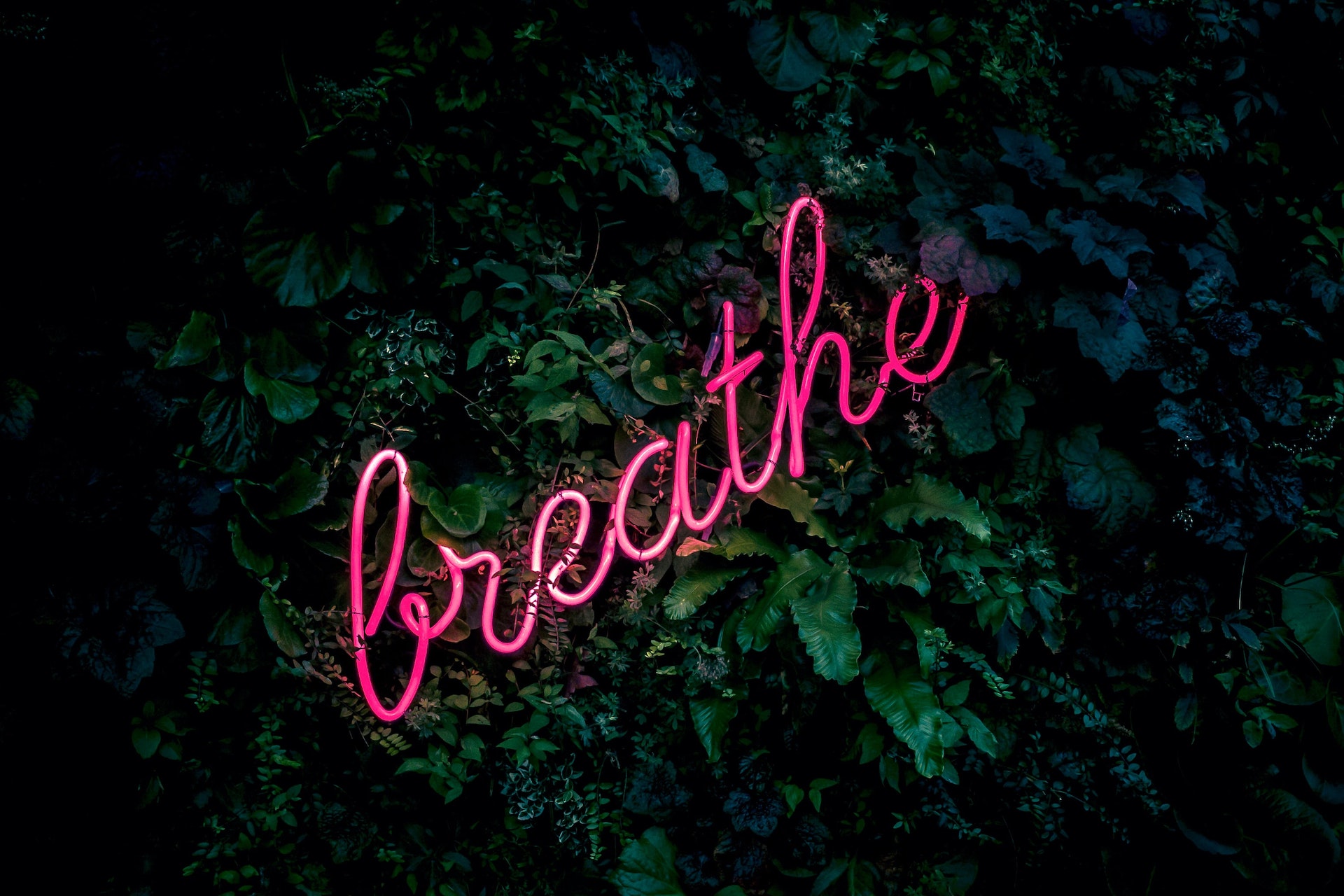 There is no switch for acting. You cannot just turn it on and off – not good acting anyway, not truthful acting. Authentic and grounded work seemingly comes out of nowhere, it grows within and manifests in unexpected ways. I find this the most joyous parts of acting, when something happens – physically, emotionally, sensorially, spiritually – which takes you completely by surprise and all of a sudden you don’t recognise yourself. Often you come out the other side and you’ve got no idea how it happened. But I can bet, you weren’t thinking about breath – because it was just there, it just happened, as it does in life.

Focus on your breath for a second – feel it going in and out, in fact consciously force it in and out. How much did you tense up just now? How much did your neck and vocal chords tighten, and your face go stiff? Practice breathing as release, instead of an operational inhale and exhale. Every time you take a new breath, feel tension melting away, stress and anxiety dissolving, leaving in it’s place focus and calm. This is essentially meditation – it’s about checking in, releasing and moving forward.

Do this before you get on set, before an audition, when you wake up, when you go to sleep. Use the breath as an anchor, breathe in and as you do – take in your character, your environment, the people around you, your scene partner, the climate. Instead of trying to block out distractions, welcome them, and watch them dissolve, as well as fuel you.

Invigorate yourself, drink a power juice of acting. This is your moment, anywhere between 3 seconds to 5 minutes, where it’s just you and the work. Use this time to give yourself a lead in, a warm up. Some actors I know like to joke around on set, chatting away to the 2nd AC right up until “ACTION” and then they just ‘turn it on’. But sometimes, that doesn’t work. You need a runway, and launchpad, somewhere to begin. We don’t want to see you straighten your spine, put on a mask and an accent and suddenly you’re the character and are acting. I doubt you’ll ever reach much depth in the work by just gobbling away and waiting for someone to call action.

The real work happens in the moment before, where you have the opportunity to create a rich imaginary world, centre yourself appropriately, engage those emotional triggers and then your performance comes to life.

Oops, forgot about them didn’t you!

Your fellow comrades are your best bet at setting yourself up for some solid acting, and some solid fun. Don’t forget your scene partner, you’re there to work with each other, not against each other, and definitely not in isolation from each other. Take them in, look into their eyes, listen to their breath, connect with them, let them know you’ve got their back and they’ll have yours. Sometimes, all I need to do in the moment before action is to just look into the eyes of my scene partner, and surrender to them. Acting is reacting, acting is listening, let them take the wheel and trust that everything else (you’re prep) will follow. 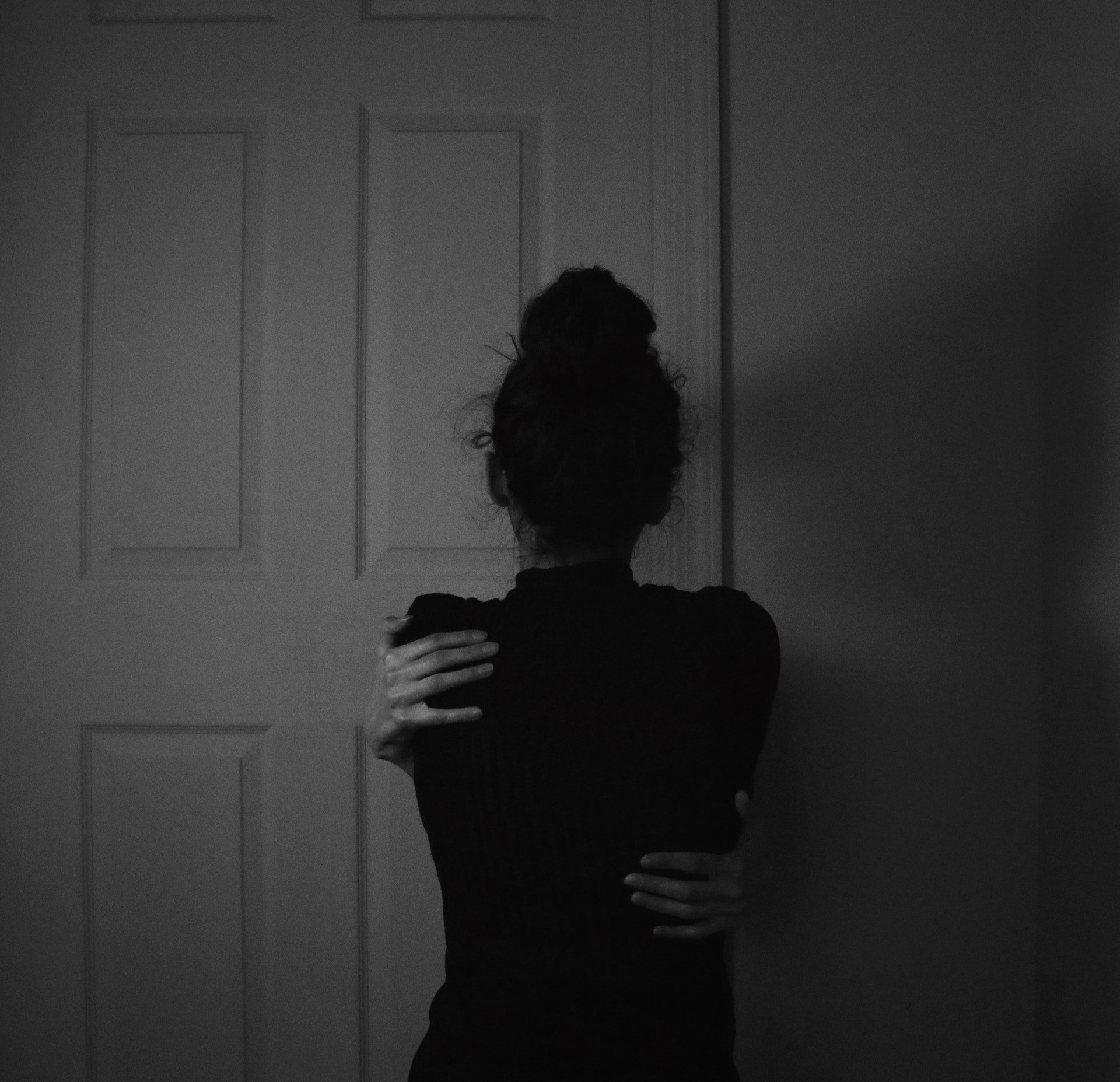 Note: It can get little esoterical around about here, so take it with a grain of salt and find your own way for emotional work.

Sometimes a scene demands a lot more than your everyday spectrum of emotions. It might require immense grief, heartbreak, frustration, resentment or even joy and surprise. I don’t know about you guys, but I can’t simply pull those ones out of the bag and authentically play a scene without some solid prep and work in the moment before.

Back to our favourite person of the day, Larry Moss – he talks about collecting a Golden Box of Emotional Triggers for yourself. And I will stress the “for yourself” part – it is for your use only. There is no need to bring it to set, show it around at class, or talk about it at cafes. This is your personal treasure trove of emotional triggers. They could be anything from a memory of accidentally running over a cat 3 years ago, to remembering the first time you fell in love and all the joy and fear that came with that. Write them out in shorthand, or draw them, whatever works for you. Keep adding to it as you go through life, and eventually you will have an incredible well of triggers and experiences to draw on when you’re approaching your next role. In the moment before “action” or when you’re standing in the wings, pull out whatever emotional trigger you need, and allow it to propel you into the scene. If that one isn’t working, well you’ve got a whole box, so try another.

Another wonderful technique is Substitution. Ivana Chubbuck has built a wonderful technique around this, and I encourage you to read her book, “The Power of the Actor” for more in-depth study here. Essentially, substitution involves substituting people, moments and events from the script, with people, moments and events from your own life. You don’t just pick any random substitution, it still has to be connected to the story of the script. This work is incredibly grounding, if you call to mind your substitution before entering a scene, it can really connect you to the work and make for an authentic performance. Just make sure not to confuse yourself by substituting things that don’t align with the character’s journey in the script, it might hinder your performance instead of enhancing it. Some things don’t work as substitutions as well, so don’t force it if it’s not working.

Another thing you could try are As ifs – use your imagination, and let it run wild. The moment before, conjure an imaginary scenario (be specific) and allow that to launch you into the work and ground you.

Warning: I urge you here to be super, super careful. I would rather you hold back, and not go too deep if you’re worried about your own sanity. You still need to be able to go home, have a bath, and sleep well tonight, so don’t push yourself for the craft. Suffering for the sake of a good scene is not worth it. Know your limits.

Remember who you are.

Sounds obvious, but sometimes we do get a little lost. I know I definitely get caught up in trying to do everything the RIGHT way. But there is no such thing as perfection (especially not with acting) and there is every such thing as interpretation. When you came to the script, you had instinctual thoughts and feelings about the text – make sure you write those down when you first read, and so that you can revisit that whenever you need to. Such as, the moment before you head in to performance. Sometimes we get so caught up with emotional triggers, substitution, hair and makeup, the director, the audience, the time etc. etc. that we forget we are here for one purpose: to tell a story. Nothing else, we are not here to impress the producers and network our asses off, we’re not here to make a million bucks and head home, and we’re certainly not here for reputation or fame. We’re here because we were hire to do a job: take a script, have an opinion, and then do the work. Basically what I’m saying is, you do you. 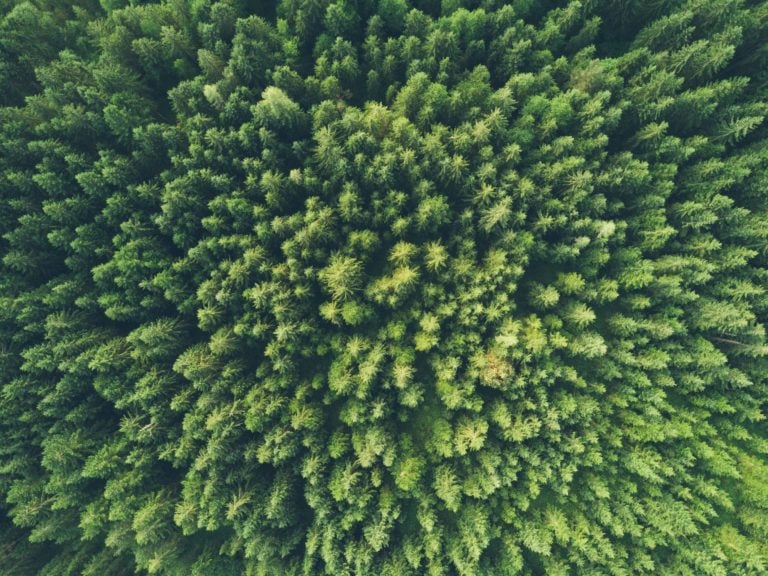 Take in your environment.

This is so important – I hate seeing plays or films where actors are clearly not connected to their surroundings and are trotting around the set as an actor would, instead of as their character would. Not only do you need to make the set real and alive for yourself, but it’s also important to take in your environment in the moment before, and see it as a space to play and to discover. Use your imagination to create the world for yourself, this is especially important for working with green screen and abstract sets. What is the fourth wall that is the audience? What’s behind you? What’s through that door? What’s the weather like outside the windows? Take a moment to make all this real for you.

You can also use points to ground yourself, different parts of the set. A coach from acting school once told me that she brings in little notes, or photographs and hides them on set – similar to a golden box of emotional triggers. For example you might be playing a scene at the dinner table, arguing with your sibling about whether or not to turn off your fathers life support while he lies in hospital. You might bring a tiny picture of your own father, blue tack it under the table, and just use it as a small anchor. You don’t have to touch it, refer to it, or tell anyone about it, it’s simply a metaphorical sticky note for you. You could do the same thing with your pet dog, or you could write a little mantra for yourself and keep it in your back pocket – I don’t care, just check in with yourself, figure out what you need, and make it happen.

There are so many ways to launch yourself into a conversation, and each scene might call for you to use something different. Do your homework, do your research, and experiment. This is your career, not mine!

But at the end of the day, it’s storytelling, not actor-indulgence-time. I know there are actors out there who remain in character for months on end, and I respect that. If that’s your process, go for gold, just remember to take care of yourself. If you come out the other side in pain and suffering, then for me, it’s totally not worth it.

Art is not suffering, in fact it’s our liberation from suffering.

Surrender and Faith: The Art of Letting Go