It is important when teaching any acting class to tailor your lesson to suit the age group you are working with. When running a kids acting class, teachers often make one of two mistakes: they either pitch their lesson too high, making it too formal and complicated, or they patronise the children and make the lesson too silly and fundamentally lame. You have to remember that kids are there to have fun, or because they were forced to be there, but either way having fun is the fundamental goal.

Through fun you can then unlock the potential of an acting class for your students: increased confidence, better social skills, creativity, and many other skills. Knowing that fun is the cornerstone of any acting class for young people, you then have to work out the structure of your lesson. If your class has no structure and no rules, or is purely made up of games, it will quickly become a lesson of disciplining, as groans of boredom and tantrums inevitably ensue. So here is how to run a kids acting class.

1. Start the class on time.

Always start the class at a specific time, so that the students get accustomed to the routine. They can talk and run around before the class starts, but the second the class begins they have to pay attention to their teacher. 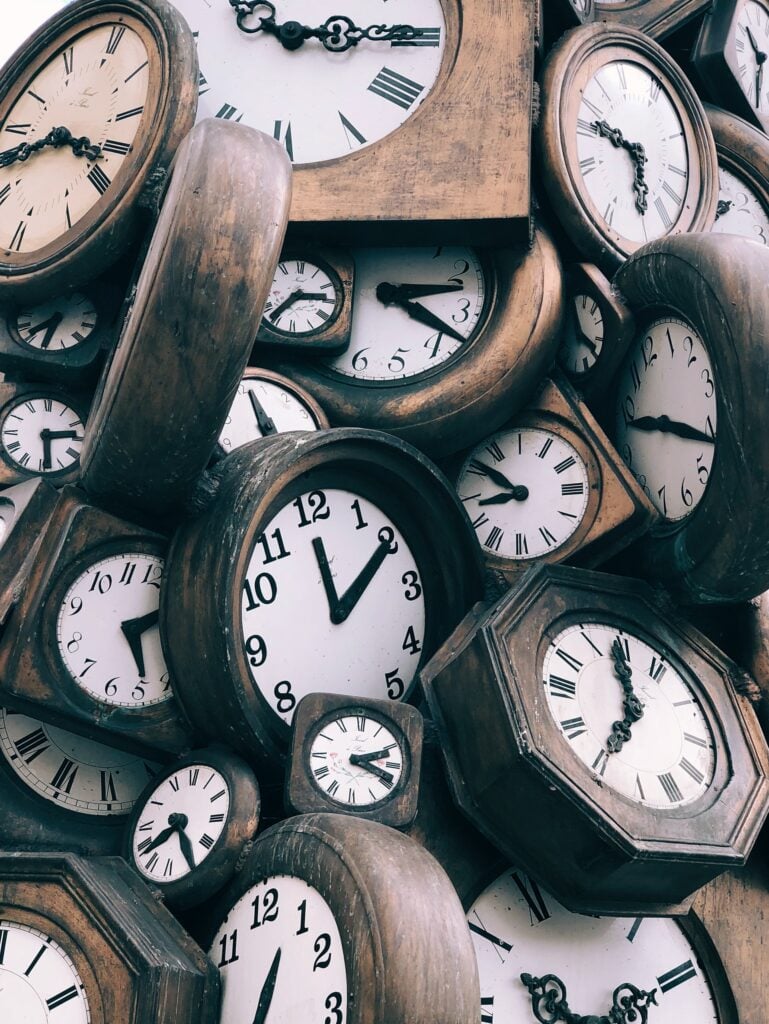 Always start with the students sitting in a circle and take a roll call at the beginning of every lesson. This gives the students a familiar introduction to every class and gives it a bit of formality. If you have a class theme, which we will talk about later, make the roll fun by getting the students to answer the roll with something to do with the theme, such as what’s your favourite animal, colour etc.

3. Have a class theme

I always find it a good idea to give your class a theme. Having a theme will give your class structure and cohesion, and it also sparks the imagination. It usually works best with younger kids (12 and under), but it can work for all ages. It can be something as simple as dinosaurs, kings and queens or really anything, so long as it’s simple and captures the students imagination.

Starting a class with some fun acting games is a great way to get the kids excited and enthused for the lesson. Aim to make the first few games ones that will warm the students up. Physical games and ones that don’t require too many rules. You can also easily modify any of the classic acting games to suit your theme. 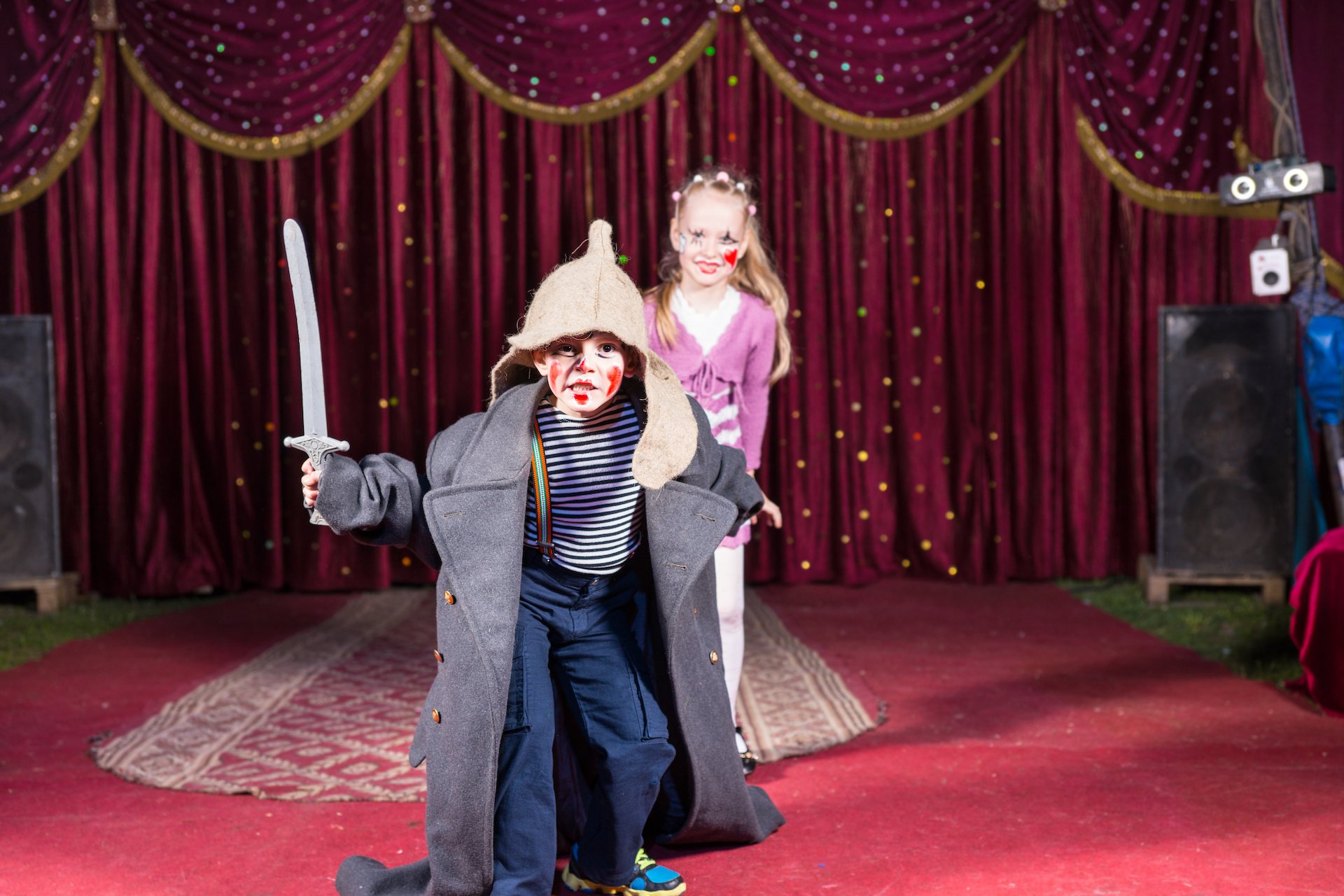 You should always have a more structured and focused activity in any class, and working on scenes works really well. I found that a very basic scene, 3-4 lines and some action, is easiest. I also like to have something in the scene which the students create new each time to keep it interesting. You can teach the students the scene with a volunteer/s from the class who behaved well in the earlier games. This scene again should be linked to the theme, if you have chosen to use that technique. Make sure every student has a go. If you have time let them have a go at each part.

6. End with the student’s favourite game.

Ending on a game always works well. It is a reward for the students after sitting through the scenes, which can be difficult for young students. Some teachers come together at the end for a farewell or debrief, but this is up to your discretion.

This was the most difficult aspect of teaching young children. They are very intuitive and they know when they can get away with certain things; they can smell a pushover. For this reason I found it was valuable to lay down some ground rules early on. A three strike policy always worked well for me.

The three strike rule. The first strike is a simple warning. The second strike will involve a student siting out of the class, and a third strike will entail a discussion with the student’s parents, ‘which they wouldn’t be very happy about would they?’ Explain all this to the students very clearly and emphasise that you don’t want to have to use any strikes, because you really want to have a fun class!

Establishing this early and being firm when someone does misbehave shows you’re serious, but quickly go back to having fun after any disciplining. If the students are having fun they will behave, as they will want to be apart of a class that’s a lot of fun. So don’t be too serious!!!

Teaching kids acting can be incredibly rewarding. Focus on a sense of play, adventure and discovery. If you’re having fun, your students will too.

How to Prepare for Your Drama School Audition

How to Get More Auditions

One response to “Running a Kids Acting Class”