How to Use Shakespeare’s Problem Plays as an Actor

The term gets thrown around fairly loosely, so we’re going to break down what are ‘problem plays’, and what does that mean for you as an actor? Good actors work hard at everything they do, and great actors challenge themselves in their work every day. So how can you use Shakespeare’s problem plays to become a better actor?

What is a problem play?

We usually come across the term in reference to Shakespeare, but it was first defined late in Henrik Ibsen’s career, as a response to his focussed body of work on social issues, not just used as dramatic devices. It was then retroactively applied to Shakespeare’s work, and only three of his plays are technically classed as Problem Plays.

The borderline classifications are The Winter’s Tale, The Merchant of Venice, and Timon of Athens. It’s not clear as to the intention of the message in these three, and whether the interpretation of the social issues in them is affected by a more progressive society than Shakespeare’s original audience. To this end, and admittedly at a stretch, Hamlet is also grouped in with the problem plays. As a whole, tragedy wins out with Hamlet, but in individual characters and passages, the themes of a problem play can give purpose and clarity to your performance. And here we get to the meaty stuff. For an actors intents and purposes, all 4 of these can be included in the classification. As we aren’t worried so much about pure literary theory, an actor can still play with themes and direction to find something sparkly in our delivery.

How to use this knowledge about problem plays to your advantage

When you are choosing a monologue, these problem plays are a good place to start, especially if you resonate with material where your character has something to fight for. These plays are also great material for those who tend to feel deeply about the state of the world, whether that be socially, politically,  or economically. Whatever larger tragedy in the 21st Century that really fires you up, this can be utilised in much of the material in the problem plays through substitution and targeting. I’m not encouraging anyone to broadly think about The Starving Kids In Africa while delivering Angelo’s “Fie these filthy vices!” This is an opportunity to marinate in something that you struggle to express or put into action in the broader, global context, and identify that within a monologue. Yes, this is a whole activity in of itself, but it will pay off. If news reports about alternative facts make you furious, you need to identify why this is, and use that root theme to choose a suitable monologue or character. Maybe the theme is corruption, which is in fact a reaction to your desire for justice – and by identifying those terms, you can begin to associate with The Merchant of Venice. You grab that one off the shelf and have a rifle through, finding the particulars that make your blood boil and boom – automatic, organic resonance, clarity, and purpose. Then you go about the rest of your homework, getting specific with your targets and actions, secure in the fact that you have a default emotional foundation.

Doing this work does require a familiarity with Shakespeare’s plays, in their broad thematic content at the very least, but if you aren’t quite there yet, don’t stress. It’s important to get specific with the themes that you resonate with before picking up a script and trying to project. Simply take those keywords (justice and the broader theme of corruption) and plug them into Google with the word Shakespeare. Have a poke around and before you know it, you’ll be a bonafide Shakespeare database.

Use your newfound knowledge of Problem plays, and get to work. Identify the social, political or economic issues which resonate with you, and explore that in your acting work. There is no excuse to stop challenging yourself, especially if you love the work. 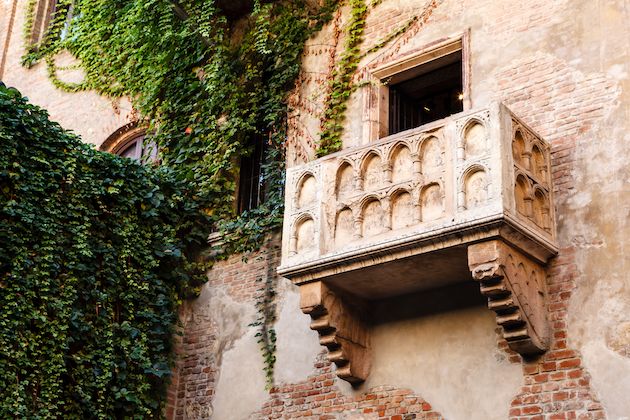 What is a Problem Play?