Your agent hasn’t called in a month, or maybe three. It’s time to start making your own work. The easiest and best way to do this is to write, direct, act and produce a short film. In this day and age there is really no excuse not to be making short films. Great films (including feature films) have been shot on an iPhone for goodness sake! So come up with an idea and make it.

Here are 16 ways to help you come up with your next short film idea. (Ps it doesn’t have to be a great idea. The important thing is that you make it and learn from the process). Go forth:

Load up on story juice. Read as much as you can.

Working with friends is one of the best ways to come up with new ideas. Find people you feel comfortable with; there is nothing worse than holding back your ideas. Don’t put too much pressure on the outcome, just start getting better at coming up with ideas.

Films are one of the best ways to get inspired. But don’t just watch the film and forget it. Discuss it with your friends, read reviews and see what other people thought, pick it apart. Why was it a great (or terrible) film? Now that you’re making films it’s great to start looking at films with a more detailed eye.

4. Read or watch plays – start with the classics.

We’re hammering on about this, but reading, listening and watching stories is the main way to come up with your own story ideas. Plays epitomise good storytelling. A play falls over without a great story. So learn from the best. Read widely, but remember classics are classics for a reason. Some best plays listed here.

However bad they are, write down a few ideas before bed. They could be story ideas, characters, or ideas for scenes/monologues…

There is nothing more inhibiting to creativity than staying inside all day. Get out of the house and mix it up. In a recent interview I did with Luke Mullins, an incredible theatre actor, he mentioned the importance of continually being disturbed or challenged as an artist. Go out and challenge yourself… 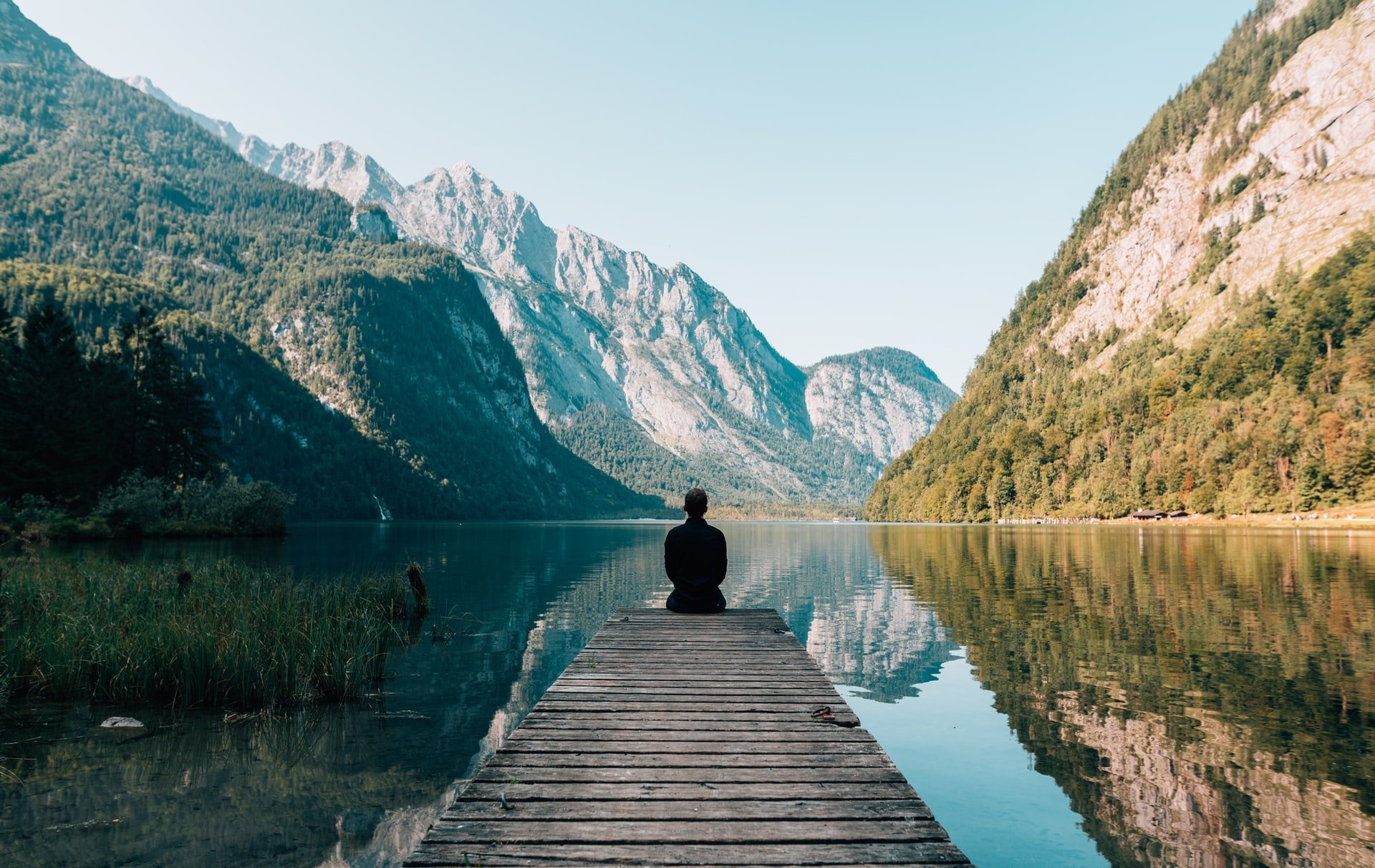 The more you write the more it unlocks your creativity. Keeping a journal gets you writing everyday. It also forces you to reflect and find the detail.

Writing is about observation. Find the detail in life and turn that into story. A short film can revolve around the simplest concept.

Get curious about people. Find different ways of looking at the world. Ask your parents how they met. You’ll be surprised the stories you find just by being interested in people’s lives and asking the question.

When inspiration isn’t coming, try rewriting a classic story. Even Shakespeare got the framework for most of his plays from fables and classic tales.

11. Free-write everyday and find the gold.

This is also referred to as stream of consciousness writing. Just write and don’t judge what comes out. This is a great way to get your creativity flowing. You can trawl through these ramblings at a later stage and find ideas, though it’s really about unlocking and unblocking. 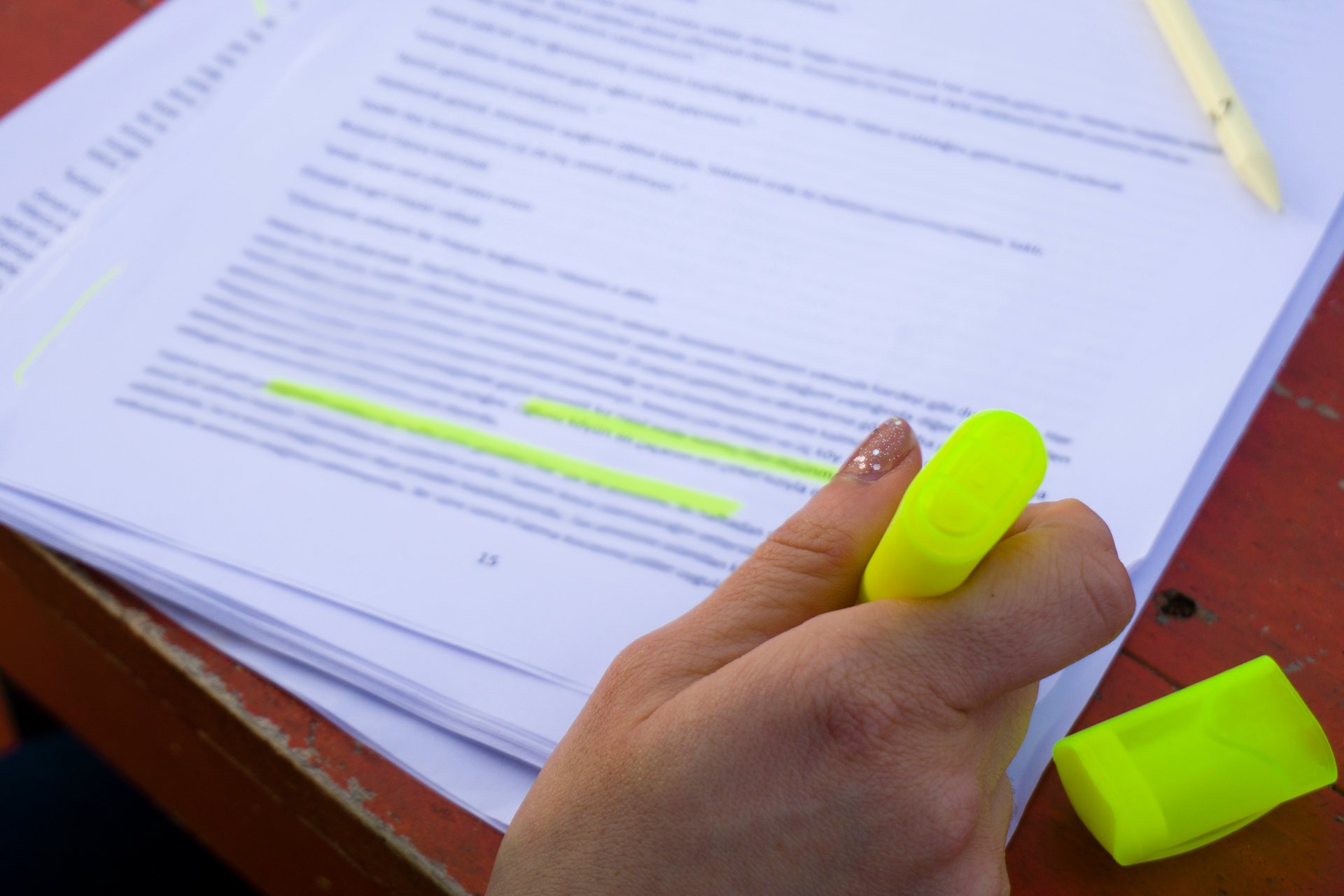 Hate dialogue or just struggling to write? Try finding inspiration through visuals. Base your next short film off an old photograph or art work you like. Can you make a short film without dialogue? Yes.

13. Have arguments with friends!

If you think you have a great idea for a short film, tell the story to your friends and family. You will know whether or not your story is compelling from your audience’s reaction. Make sure you don’t tell them it’s a short film idea, just tell them the story!

16. Point a camera at something

If all else fails just point a camera at something and press record. Often inspiration comes form doing. Think of the first idea you have and run with it.

Why you Should Always Read the Script