StageMilk / Must Read Articles! / Should you do Independent Theatre

Independent theatre is the backbone of the acting industry. It’s where most great theatre actors began, and where they refined their craft. It can be a great place to make bold decisions on stage, get experience, contacts and be seen by the industry.

What is independent theatre? I am defining independent theatre as a play or musical that isn’t paying equity (MEAA | SAG AFTRA | Equity UK) wages. It may be a profit share, where you get some money, but it’s not a professional production. Sometimes called co-op, profit-share or amateur theatre.

I don’t like the term amateur theatre because it gives the impression that the acting is amateur, which isn’t the case. The quality of acting is typically as good as in professional productions. Many working actors act in independent shows, and professional shows, and the line is increasingly blurry. There are many reputable indie theatres around the world offering some of the most exciting and dynamic work out there.

The issue with indie theatre is that it can really vary, and so you need to do your research before committing to a production.

This is our guide on how to know whether to take an independent theatre show. 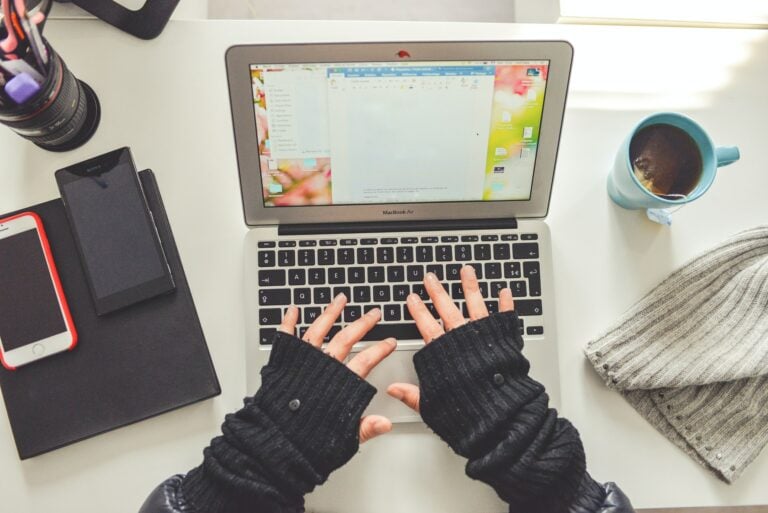 Always do your research on the theatre company and the production team.

Great questions to ask yourself:

What is their track record?
What was the last show they produced?
Who runs the company?
Why are they putting on this show?
Who is the director? What have they directed?
Who are the other actors?

If it’s a good team, you know you’re in safe hands. Working with a great director, and actors, is so important. It will bring out your best work, which is what matters in indie theatre. Doing great work on stage is what will get you great reviews and attention from the industry.

I recently read Bryan Cranston’s autobiography “A Life in Parts” and one line in particular resonated with me:

A simple adage that is simply the best acting career advice you will ever hear. Regardless if it’s a film, TV show, professional theatre production or indie show – follow the well written word. Great writing supports great acting. It guides you and does most the work for you. It’s why actors always return to Shakespeare, Miller, Chekhov and many of the other great playwrights.

When you read the play did it resonate with you? Were you excited to say the lines or did it feel clunky and difficult to follow? Trust yourself.

As you’re not going to be paid much, you need to work out how the show is going to impact your life. At the end of the day, if it’s a great show and a great team, just make it work, but if you’re not sure then ask yourself a couple of questions:

Where are they rehearsing?
What is the time commitment?
How many shows?
Will I be able to keep my day job?
How will it affect my relationships?

If it’s going to cost you your job, or possibly some other acting work, then you need to consider whether it’s a worthwhile project. Indie theatre is a huge time commitment and can be costly, so consider this side of it.

I don’t love this word, but it’s the simplest way to put it. Wherever you’re at in your career it’s important to be seen by casting directors, producers, directors and theatre companies. Indie theatre is one of the best ways to get noticed by the industry.

Have a look at the record of the theatre company. Are they a reputable company? Certain indie theatre companies are great at attracting industry people; some aren’t. Either way, this is a big reason for doing an indie show. Make sure you’ve ticked off points one and two (great team and great writing) as being seen by these people in a bad show won’t serve your career.

Remember to invite industry people along. If you have an agent, work with them to get some invites out and really push to get people along. Get the whole cast involved. Contact people in a simple and professional way. Always give comp tickets. 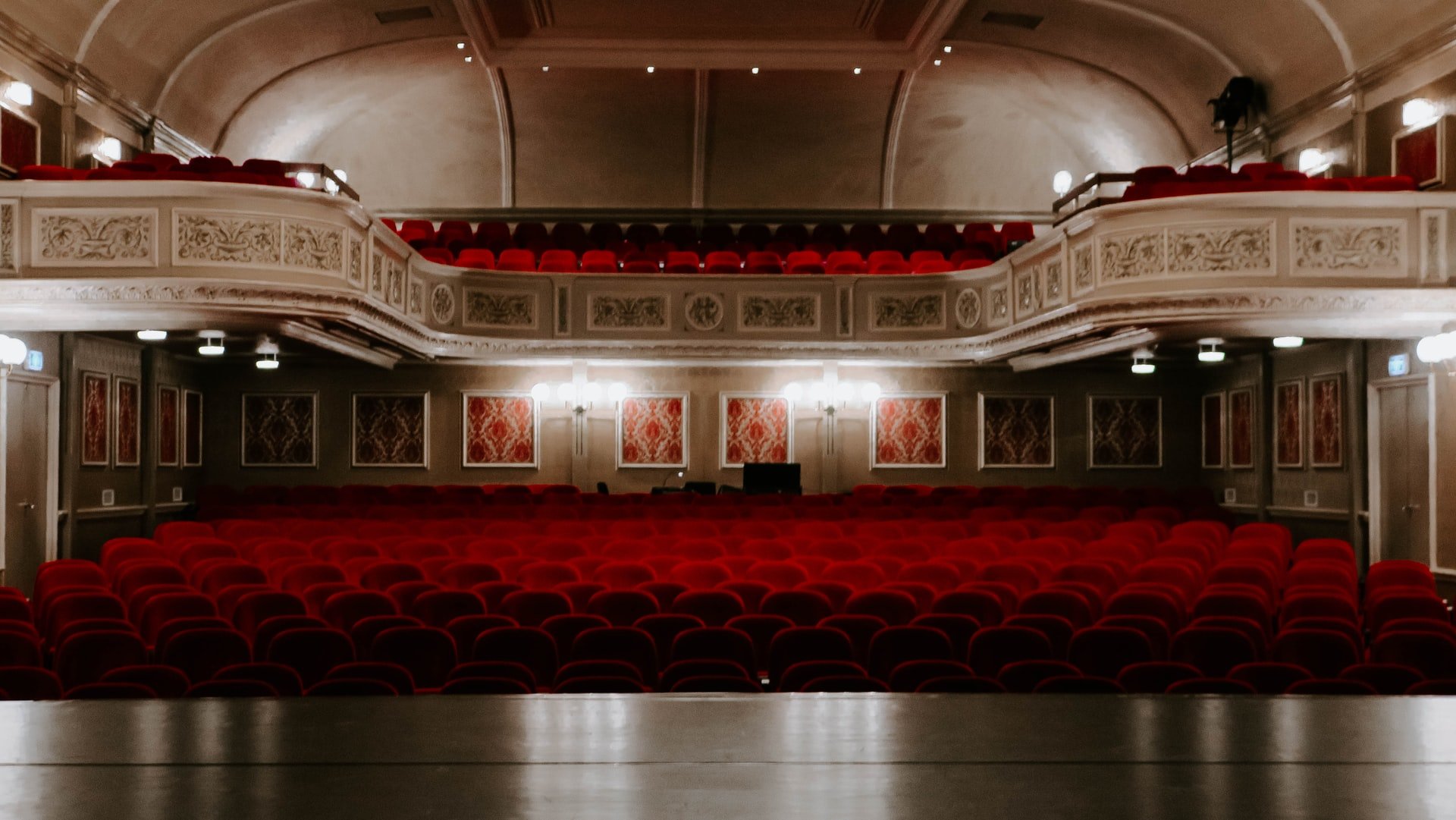 I put money last because I don’t think it should be a big factor when considering an indie theatre production. The two core goals are to refine your skills and progress your career.

That said, you don’t want to be taken for a ride and it’s worth asking the question about money. Some theatre companies are terrible at paying actors. If they are selling tickets, you should be getting paid something. If your unsure ask your acting union.

NEVER pay to be part of theatre production. If this is your situation email me and I will take them down. (If you’re under 18 there may be circumstances where this is acceptable).

You’re an actor because you love acting, and if you can make it work, you should always aim to be getting on stage as much as possible.

It’s important to go through this checklist and really ask yourself where you want to go next in your career. If you’ve done 5 indie plays this year, it might be time to put your time and money into a screen acting course or something else instead.

Should you do Independent Theatre  [INFOGRAPHIC]

There Is No Perfect

16 Ways to Come up with your Next Short Film

Life-Changing Ways to Stay Present as an Actor