StageMilk / Acting Tips / 9 Skills that Benefit you as an Actor

Acting training should always come first – gaining confidence in performance, exploring different characters, vocal and physical flexibility, breaking down scripts – all invaluable skills that should be practiced and honed daily.

But sometimes your acting skills aren’t the only reason you book jobs. I can’t tell you how many auditions I have had that specify things like “intermediate guitar skills” or “must have full driver’s license” or “professional swimming experience preferred”. So what are some of those extra skills worth having as an actor?

For more on specifically developing your acting skills.

From commercial auditions to action films, having an active, full drivers license is essential. Without one of these bad boys you are ruling yourself out of plenty of gigs. It’s not expensive but does take time and commitment. And once you’ve done it, you’ll have it forever. Definitely worth the investment.

There is a reason that most drama schools around the world have weekly singing classes. Not only is it good exercise for your voice, singing is a valuable skill to have in the acting world. Many film, TV and theatre productions require some singing or vocal work, it could be as small as humming a tune in an Indie feature, to busting out “I believe” in Book of Mormon. Either way, if you feel like you might possibly have the voice of an angel, it’s worth getting some lessons and seeing what you can do. Even if you only have a basic range and can just hold a tune, there’s no harm in getting some lessons to strengthen those skills. So if you’re ever asked if you can sing, you’ll know exactly what you can do, and have an answer. Basic singing range could mean the difference between getting a gig, and not getting a gig.

Just like singing, dance is a fundamental skill most performing artists have under their belt. And for good reason – dance requires flexibility, rhythm, stamina, and spatial awareness – all of these skills are essential for good performance. But if your Mum never forced you into class as a kid, and you’re only dance moves include those drunken Saturday nights at Ivy Bar, it’s worth seeking out some basic dance training. Theatre productions with elements of dance are very common, you also don’t want to rule yourself out of musicals. It’s not like you’ll be auditioning for Chorus Line, but there are plenty of work opportunities that require basic dance skills, and you might as well give it a shot. 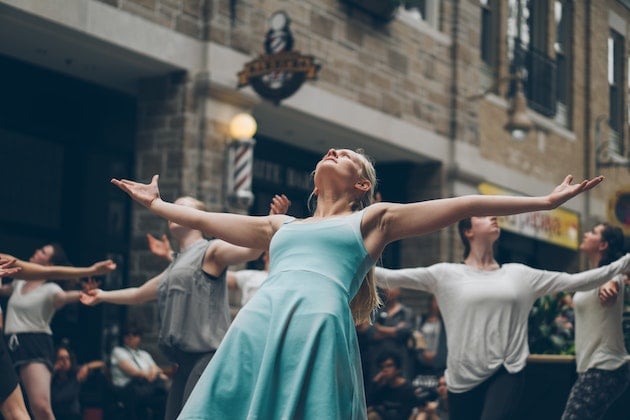 So I’m 6″7″. That’s pretty fricken tall. And because of my height, I have auditioned multiple times for Basketball and AFL players. I even landed a role in a basketball film, but at the time I didn’t really have the skills to back it up. So I had to learn, (real fast) and I think they noticed! For me, those two sports are definitely worth being proficient in, and so that’s one of my goals this year. What are yours?

In addition to singing, music and acting cross over all the time. Having rudimentary musical knowledge is really helpful – you don’t need to be a professional violinist, but knowing the basics of an instrument is definitely an advantage. It allows you to confidently hold an instrument, and pretend to play it if necessary. So, if you are keen to give yourself even more opportunities I would look at getting some basic skills on the guitar and piano, by far the two most popular instruments in film, theatre and television.

Ok, so circus and gymnastics skills don’t come up a great deal, but if this is something you are even mildly interested in, why not give it a shot. You might find you have an affinity for juggling, and who knows, but it might just be on a casting brief. Gymnastics is also great for fitness, spatial awareness and flexibility – so that’s definitely something worth pursuing for actors.

This one isn’t for everyone, but I know plenty of actors who get back to back auditions for characters from the military or police. If you suit this brief, and find you are going in for those types of roles, definitely worth getting some basic weapons training. Most likely you will get this on the job, but it shows you are passionate, and looks great on the CV. It will also give you a sense of ease and confidence in the audition room for these types of jobs, knowing you are all skilled up and ready to go. If you find you absolutely love it, you could also look into training for becoming an Armourer.

Asides from Martial Arts being great fun and useful for self-defence, it could also help you land auditions. Plenty of films require some martial arts experience, which could be anything from Jiu-Jitsu, to Muay Thai, to Wing Chun. Improving strength, flexibility and coordination is also never a bad thing. 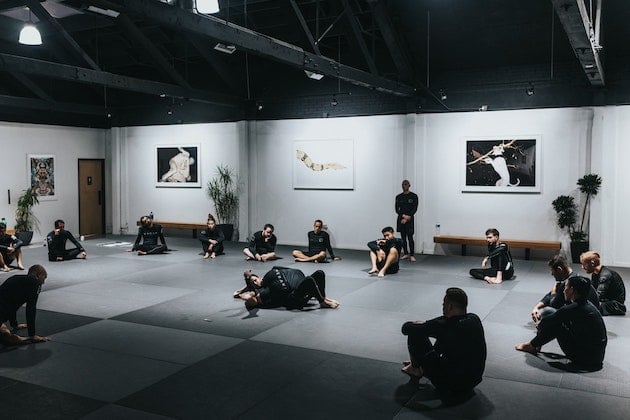 Learning how to learn is vital. It’s one of the lessons I still treasure from my time at drama school. You’re not going to be able to do all these different skills, but if you remain fit and healthy and work on coordination, and your ability to learn, you will be able to jump into new skills quickly. Try to learn something new every week, whether that’s an accent or a computer program, get good at picking up skills. Who knows what you’ll have to do in your next acting gig!

Whatever skills you already have – work on them. You never know when you might have to call upon your skill set and perform under short notice. It’s worth really taking an honest look at where you think you would be cast. As I said, for me being 6’7 it’s a no brainer to work on my basketball skills. Though there might only be one basketball audition a year, I am giving myself the best shot possible by refining those skills. Whether it’s horse riding, or yoga, or magic tricks, if you’ve got something already in your back pocket, make sure it’s up to date and present on your CV.

In this current climate, you certainly don’t need to be a traditional triple threat, but no one ever said extra skills weren’t beneficial for actors.

Why do you want to be an actor?

How to survive tech week