Starting Your Own Independent Theatre Company

Cracking into the theatre scene is tough, regardless of being a writer, actor or director. A passion for theatre can come with a defiant stance on what makes good and bad shows, exuding a certain amount of judgement. Sounds awful. But it’s that sort of passion that makes theatre-makers strive for a certain style or brand, and to therefore start their own company so as to realise a vision.

Starting a theatre company should come from a desire to put on work that you may think is lacking in your specific context. Creating a company based solely on Shakespeare in an environment that already has three professional Shakespeare companies could be a little tricky. Unless your brand is to have all Shakespearian characters played by animals. Woah. That could be good.

Your mission should be to put on theatre firstly that you are passionate about and enjoy, and secondly that there’s space for.

Do not try and do this on your own. Find people in your community who are interested in making the same sort of theatre as you, and approach them with your idea. Outline what you want to achieve, and when you want to achieve it by. If you’re going to be putting on shows, you want people around you to bounce ideas off and to tell you when you’re wrong or aiming too high (or low). Theatre creatives are everywhere, looking to delve into new projects. As long as you are honest with factors such as finance and creative control, finding the right people should be easy.

It is important, however, to pitch your idea for a company in a solid, cohesive way, so as to not cause confusion around what kinds of shows you will be doing. You want to start off with a clear goal and pathway towards a brand of theatre. Having a bunch of creatives onboard whereby some want classic greek tragedies and the others immersive theatre is not going to work out for you. Work out your goal, your pathway, perhaps an idea for your first three shows, and pitch. Pitch hard. 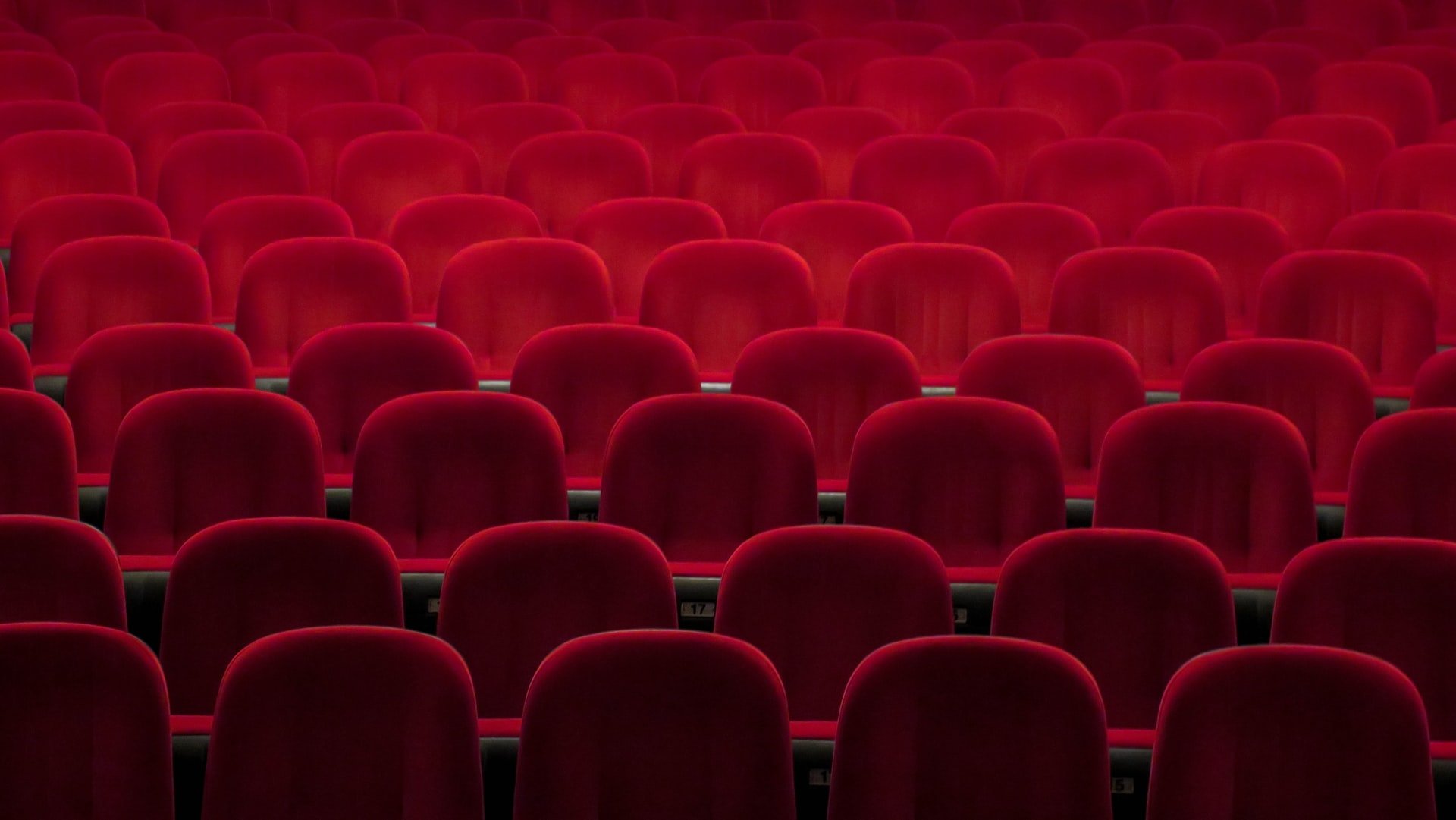 Let’s say you’ve got the main core of your company – the creatives. This may mean writers, actors, directors, whoever. These are the people that are going to decide on shows and help make them. But this doesn’t count for all the resources you will need. Trust me, at one stage you’ll be running around like a crazy person looking for a projector or something.

Don’t be afraid to hit up who you know (as long as you don’t have any burnt bridges). People in theatre understand how hard it is putting on a show and are usually eager to help out. This could be in relation to sourcing equipment, finding producers, rehearsal rooms – whatever it might be.

When you’re starting out with little to no money, help from other creatives can be pretty vital. Getting on your first few shows, you’ll use actors and directors that you probably already know. Your first show can be a gamble, and there’s no shame in working with people who are familiar to you, with perhaps a goal in mind to branch out later. Some companies like to use a sort of acting troupe in their shows, recycling the same actors in different roles from play to play. Same goes for writers and directors. This isn’t a bad idea, and helps with an eventual branding of the name.

Have a solid plan.

It’s a good idea to have plans for a few shows in mind rather than putting up one, using all your resources and then having to wait another year to put up another. If you’ve got enough people on board, and enough contacts, you can put on three small shows pretty quickly, even if it means one of them is in someone’s lounge room.

Get creative and inventive – this is just the beginning for you. As long as you’ve got a good and engaging show that stands out, your production value won’t matter too much at this point. Use minimal set, plays with minimal characters, and minimal tech use in order to make the content itself the best it can be at this early stage. The worst thing a young company can do is focus all its energy on production value, and blowing their budget before they get started. 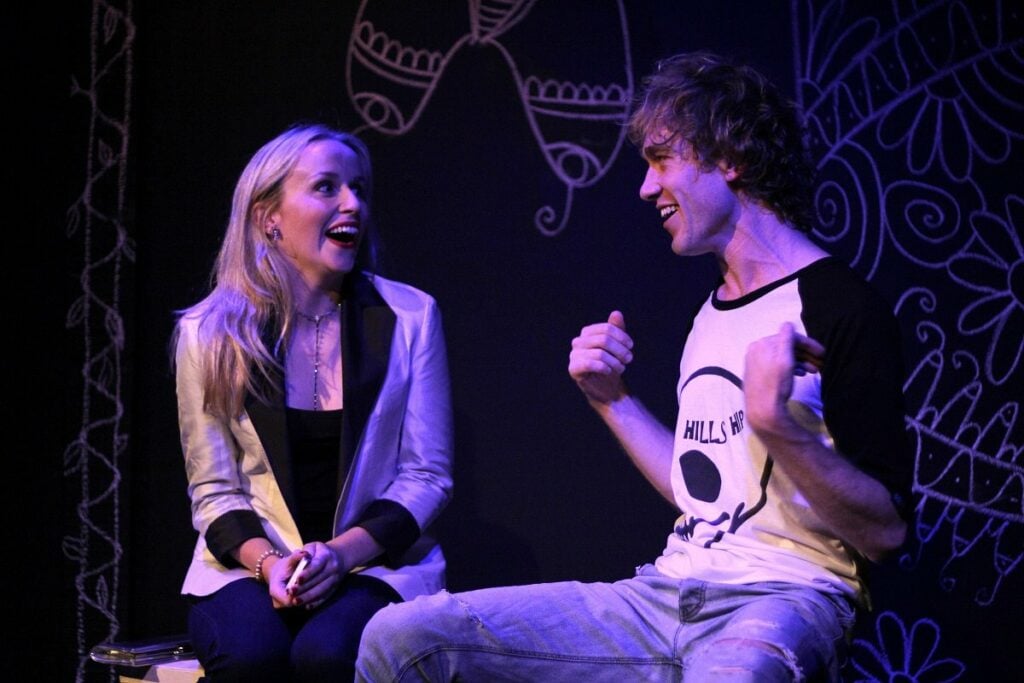 , no matter how quirky you’re planning on making it. For your first few shows, make a statement by making something new. It doesn’t ultimately mean putting on new writing (although if you can pull that off, that’s some good sh**), but you’ll create more of a buzz if it’s something unseen/less seen. Particularly if the content sticks out like a sore thumb.

This doesn’t always mean you need to be daring or put on controversial work, but just that it should set itself apart from other theatre shows within your contextual environment. Putting on a well-known piece can be to your detriment at an early stage. It may come across as a naive understanding of the theatre scene, and won’t do much to help sell your brand.

Get your name out there.

So you’ve got your first few shows planned. Cast and crew are attached. Time to sell tickets and sell your name. Depending on your finances, you may choose to either hire someone to do media stuff such as social, website creation and logo design, or you may have someone who is already on board that happens to have a knack with it.

I recommend the knack person. Having someone who is a creative part of the company managing your media means having a constant player onboard who grows with you and understands the changing needs of the brand. Paying someone intermittently whenever you need an update can be a waste of money and may lead to a misunderstanding of what is required.

That being said, if you’re not great at publicity, or marketing, it is probably worth pulling in some favours. There are plenty of up and coming producers and publicists who love theatre and want to help. The key is to make them feel like they are part of a team. Make it fun.

If your first few shows go well, you’ll start getting interest, and that will mean emailing, interviews, sourcing better venues, applying for a slot at established venues.

To come across as professional, you need to be professional. Your company should have one contact person that knows the ins and outs of the scene. Meanwhile, your finance person should…well they should know a little math. Be careful with your freebies and social media presence – don’t come across as desperate or too eager. People will pay for a product that they enjoy, not that they feel they have to buy.

Supporting other theatre companies may be the single most important step of setting up your company in the theatre scene.

At a time where the industry is lacking in funds and support, independent companies rely on support from each other, and this can only be good for your name. Reach out to other theatre companies about collaborations, shared venue-use, or whatever it may be. Furthermore, approaching visual artists, musicians, and other creatives about collaborating is a great opportunity to build your presence by working with the larger community.

Ultimately, making theatre is, in large part, navigating a slot in the scene by immersing yourself in the scene. Open you and your collaborators up to new opportunities, while sticking to the ideas and visions that spurred on the desire to make theatre in the first place.

When should you drop your agent

Why Not to Take an Acting Job