So you want to study acting in Sydney. Great idea! Sydney is Australia’s acting hub. Yes, Melbourne is great, but we all know that Sydney is where it’s at. It is home to the major agents and casting directors, and though not everything is filmed here, most of it is cast out of Sydney.

Sydney is home to some of the best acting schools in the country and even the world. Here is a list of Sydney acting schools. These schools offer full time course, but also short courses:

This is Australia’s premier acting school. It is based in Kensington, and offers both full time and part time programs for actors. NIDA is the only federal funded acting school in the country, and has incredible resources and facilities. This institution is considered one of the best drama schools in the world. Alumni includes Cate Blanchett, Mel Gibson, and Robyn Nevin. The three-year BFA in Acting is the school’s flagship course, and the most competitive full time acting course in Australia. For more on NIDA… 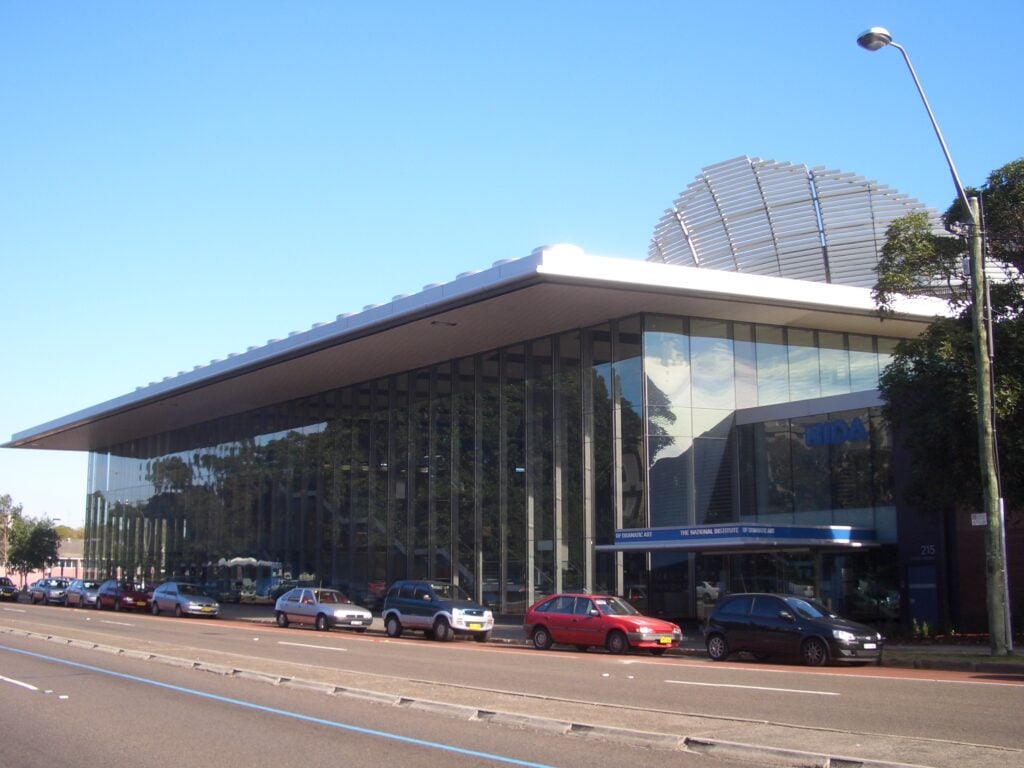 ACA is another major theatre school in Australia. This is a very reputable acting school and offers a number of different courses including a comprehensive full time course: a Bachelor of Performing Arts (Stage and Screen). ACA is based in Leichhardt in Sydney’s Inner west.

As the name of the school suggests, AIM is best known as a music college. However, AIM offers a dramatic arts three-year degree program: the Bachelor of Performance (Dramatic Arts). This is one of Sydney’s leading acting programs. Students of this course learn a broad range of theatre skills, not just acting.

This is a relatively new acting school that focuses exclusively on film acting. Sydney Actors School offers long courses, including a flagship two-year course: An Advanced Diploma of Acting for Contemporary Screen Media. You can also do a one-year course: Diploma of Screen and Media, or Diploma of Music Theatre. There are also a variety of short courses to choose from.

Screenwise is an acting school based in Surry Hills. They mainly focus on screen acting and offer a two-year Advanced Diploma of Screen Acting. They also offer a Showreel Course, and a variety of other shorter Acting Courses. Screenwise is an established school and definitely worth researching.

TAFTA was established in 1994 and is a well loved acting institution. They do a terrific job of getting in leading acting teachers, and offer a range of great courses. Their core program is a 20-week full time or 44 week part time course. TAFTA doesn’t offer a degree program like NIDA and ACA, but could be a great option if you are looking for a shorter training program that allows you to get into the industry straight away.

Sydney Theatre School offers both full time and part time courses, and focus more on theatre. They offer a Diploma and an Advanced Diploma of Theatre and Screen (Acting), an Adult Beginners Acting Course, and a Youth Program. 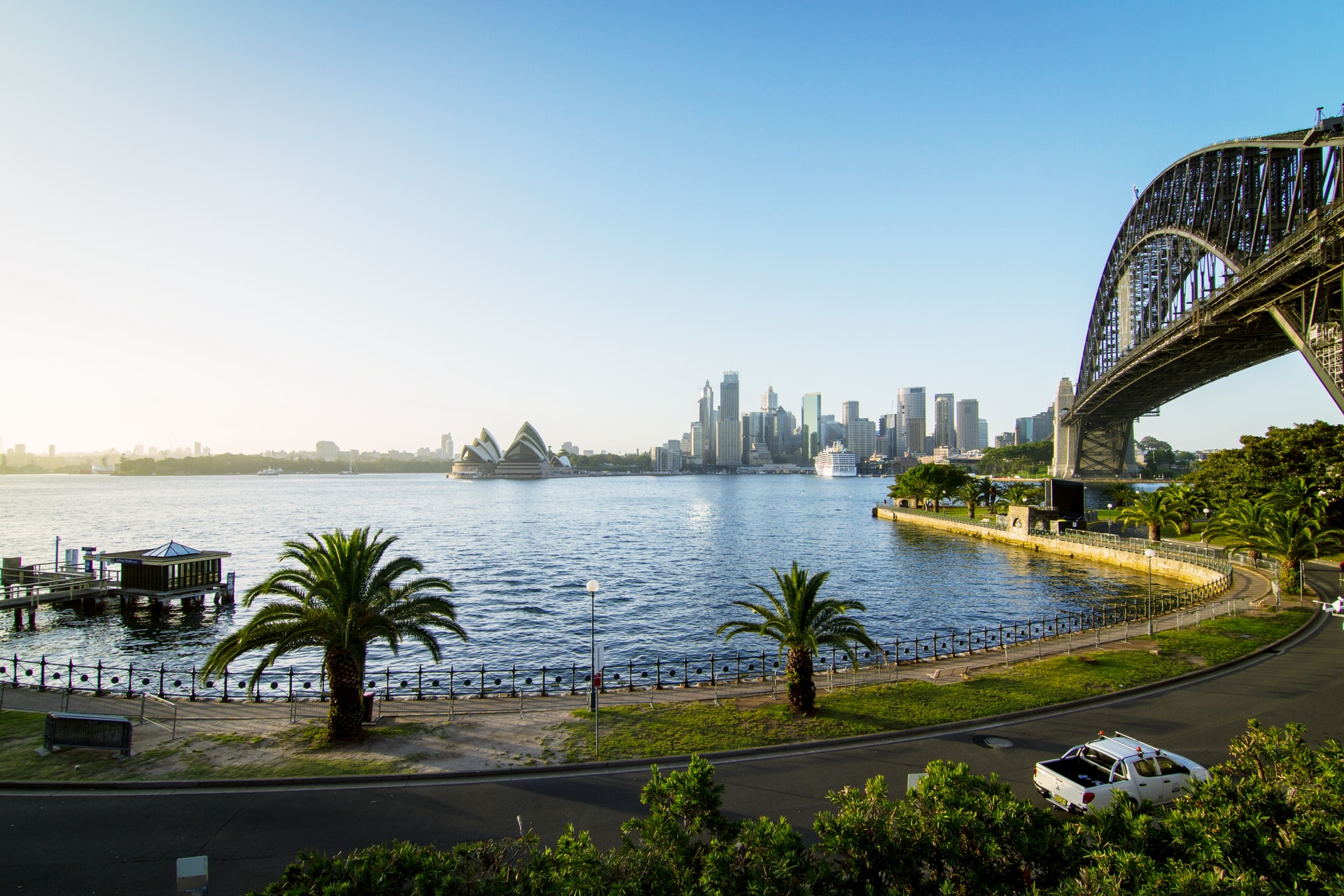 How do you choose a Sydney Acting School?

This is an important decision to make, so do your research! Before committing yourself, ask graduates, go check out the building/resources, ask industry people, and check out what people are saying online. Schools will often have a specific area of strength or focus, and it’s important that your goals, and the goals of the institution, align. Also consider how long you want to train for, how much you’re willing to pay, and how much time you can dedicate to it per week, especially if you’re trying to maintain a job at the same time.

So you want to audition for drama school?