Sydney Theatre Company (STC) is the state theatre company of New South Wales. It is considered by many to be the premiere theatre company in Australia. STC is well funded (both by Government and through private philanthropy) and produces theatre of a very high standard. Casts regularly include award winning Australian stars such as Rose Byrne and Hugo Weaving. This company offers an extensive season and will present well known plays as well as new works and adaptions. Recently, the company has made a pledge to program work by Indigenous and CALD (Culturally and Linguistically Diverse) artists at a rate of 25% of their yearly program. They are also working with the new quota of hiring 30% Indigenous and CALD directors, designers and actors annually.

Belvoir is another major theatre company based in Surry Hills, Sydney. This company also programs work of a very high standard, although on a much smaller scale. The venue on Belvoir street is home to two theatre spaces. Currently, the upstairs (main) theatre space is for the presentation of the company’s professional season. Meanwhile, the downstairs theatre space is utilised for the development of emerging artists and new work across a variety of programs and initiatives over the years. Most recently, the downstairs space was home to Belvoir’s 25A initiative. 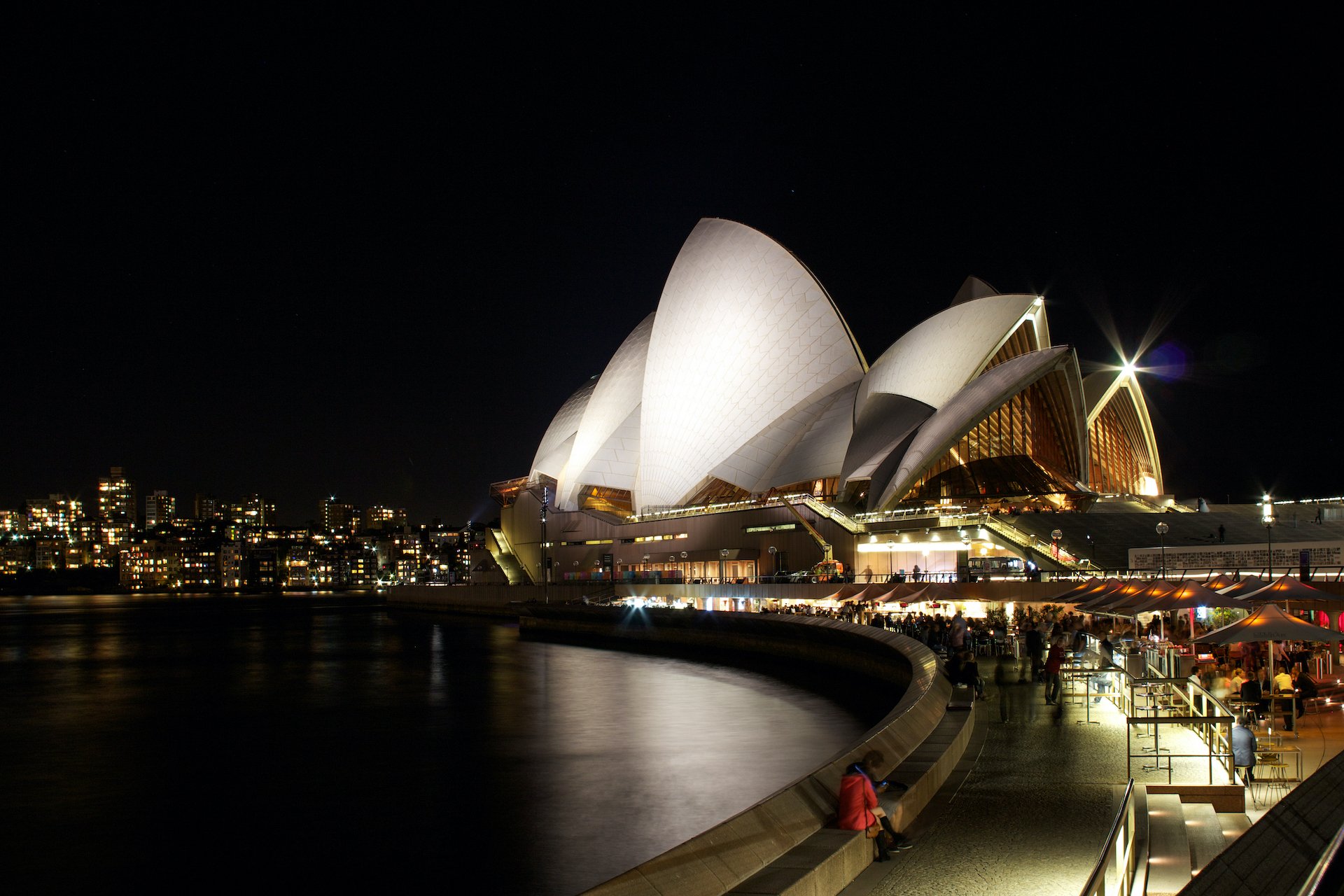 Founded by John Bell in 1990, the Bell Shakespeare company is primarily focused on presenting the work of William Shakespeare and other classics texts of that period. You could consider Bell Shakespeare Company as the Australian equivalent of the Royal Shakespeare Company in London.  Bell will generally present fewer shows per year than the other major companies in Sydney (3-4 a year), but they have a large subscriber base and tour extensively. They also have a flourishing education department with programs that reach school aged students all over Australia every year. The most well known of these is the Bell Shakespeare Players. The Players are two groups of three-actors who bring Shakespeare performances to schools nationally each year.

Griffin Theatre Company is focused on presenting new Australian work, and nurturing the Australian voice. They operate out of the intimate theatre space, The Stables, on Nimrod Street near Kings Cross. Each year, Griffin presents new Australian work across their Main Season, but also in initiatives like Griffin Lookout, Batch Festival, and Griffin Scratch. This is the home of Australian writing for the stage, and the best place to find the new voices of Australian theatre.

Ensemble Theatre is located in Kirribilli and is Australia’s longest continuously running theatre company. It has a very strong subscriber base, and pays the highest award rate for actor in the country. They typically present a more conservative selection of plays. Each season consistently presents interesting and highly professional productions.

Outside of the five major (funded) companies in Sydney it can be difficult to categorise the remaining theatre companies, producers and venues. For the sake of simplicity, we have limited this list to venues and companies that don’t pay equity wages to actors. Instead, actors and creatives will usually be offered a flat fee or a co-op (profit share) arrangement. Despite a lack of funding, Government or otherwise, these companies still mostly operate like professional companies. The standard of performances here is on par, and in some cases, superior, to the larger companies. You can expect to find at these companies and venues brilliant new ideas and plays, teamed with incredibly dedicated and talented actors, without all the frills that come with huge design budgets.

Perhaps the fastest rising, and most interesting, independent theatre venue in Sydney is kxt – Kings Cross Theatre, established by bAKEHOUSE Theatre Company in 2015. This company predominantly programs shows by professional, emerging artists in an effort to support and grow the arts community in Sydney. They present a large season of works of a wide variety and by a diverse range of artists every year. Kxt is also home to the annual Storytellers Festival, as well as a whole host of initiatives for supporting young and emerging creatives. These include: Popupstairs, Step up, and The Laboratory. This is the place to start for emerging, and early career theatre artists in Sydney.

Sport for Jove is an independent company that has been growing in size and respect for the last few years. Like Bell Shakespeare, its focus is on presenting the work of William Shakespeare and other classics. Part of the success of this company has been the way the company manages to bring Shakespeare alive for a  contemporary audience. Their plays are often very location and time specific, and will feature a lot of comedy and ingenuity. Sport for Jove is moving towards being a professional company and pays its actors a fee.

The Old Fitz Theatre has been around for many years, but was recently taken over by the production company, Red Line Productions. Red Line curates a season of roughly eight shows a year, and operates at an incredibly professional standard, despite being an independent venue. Many actors (and other creatives) working for major theatre companies throughout the year will do shows at the Old Fitz between their professionally paid gigs. The seasons at the Old Fitz are very carefully curated, making it Somewhat difficult for new artists to produce or involve themselves in productions there, but also results in very high quality productions year round. This year (2021), the Old Fitz venue has been purchased by Odd Culture Group.

Darlinghurst Theatre is a relatively new theatre company in Sydney and it has already garnered a reputation for producing quality theatre. They present a smaller season, but they produce high quality plays. Their programming tends to lean towards modern classics like Millar and Mamet, with some newer programs, like Next in Line, that are aimed at nurturing local, emerging writers.

The New Theatre is located in Newtown and presents a season of around seven plays each year. They tend to produce a mixture of work varying from musical theatre to classics. This is an amateur theatre company and doesn’t pay actors at all, but often presents good work by recent graduates and emerging creatives.

Being an Actor in Sydney

One response to “Sydney Theatre Companies”