The five theatre roles I wish I could play | StageMilk

StageMilk / Must Read Articles! / The five theatre roles I wish I could play

Let us take a step into dreamland, and take a moment to imagine what it would be like to play some of the great stage roles. This list is not exhaustive and some of the five are completely unlikely for me to play, however, they represent a span of comedy and drama, classic and modern, male and female roles. If anyone is producing one of these and wants to cast me, please hit me up.

Lady Bracknell – The Importance of Being Earnest

“To lose one parent may be regarded as a misfortune; to lose both looks like carelessness.”

One of the most famous parts in the history of theatre, filled with some of Wilde’s most cutting and hilarious lines. Lady Bracknell is an absolute force to be reckoned with. I have always enjoyed playing high-status characters and Lady Bracknell is about as high status as it comes. Not to mention, she is nothing short of utterly hilarious. I think it would be an absolute riot to don the forty petticoats and take the stage as Lady Bracknell.

“I am a very foolish, fond old man,
Fourscore and upward, not an hour more nor less;
And to deal plainly,
I fear I am not in my perfect mind.”

The mad king, desperate for love, hanging on to his last shreds of power, dominance and cognisance. Playing the King would be an incredible challenge. Not only that, but as with Lady Bracknell playing a role that has been done by all of the greats including Gielgud, Olivier, Gambon, McKellen and a young up and comer by the name of Hopkins, presents its own daunting challenge. Finding a genuine, personal truth and not being daunted by the interpretations of those other brilliant actors would be an extraordinary challenge. Let alone the rigours of the role, the physical challenge and the sheer weight of text on the actor. Playing Lear would be a dream. 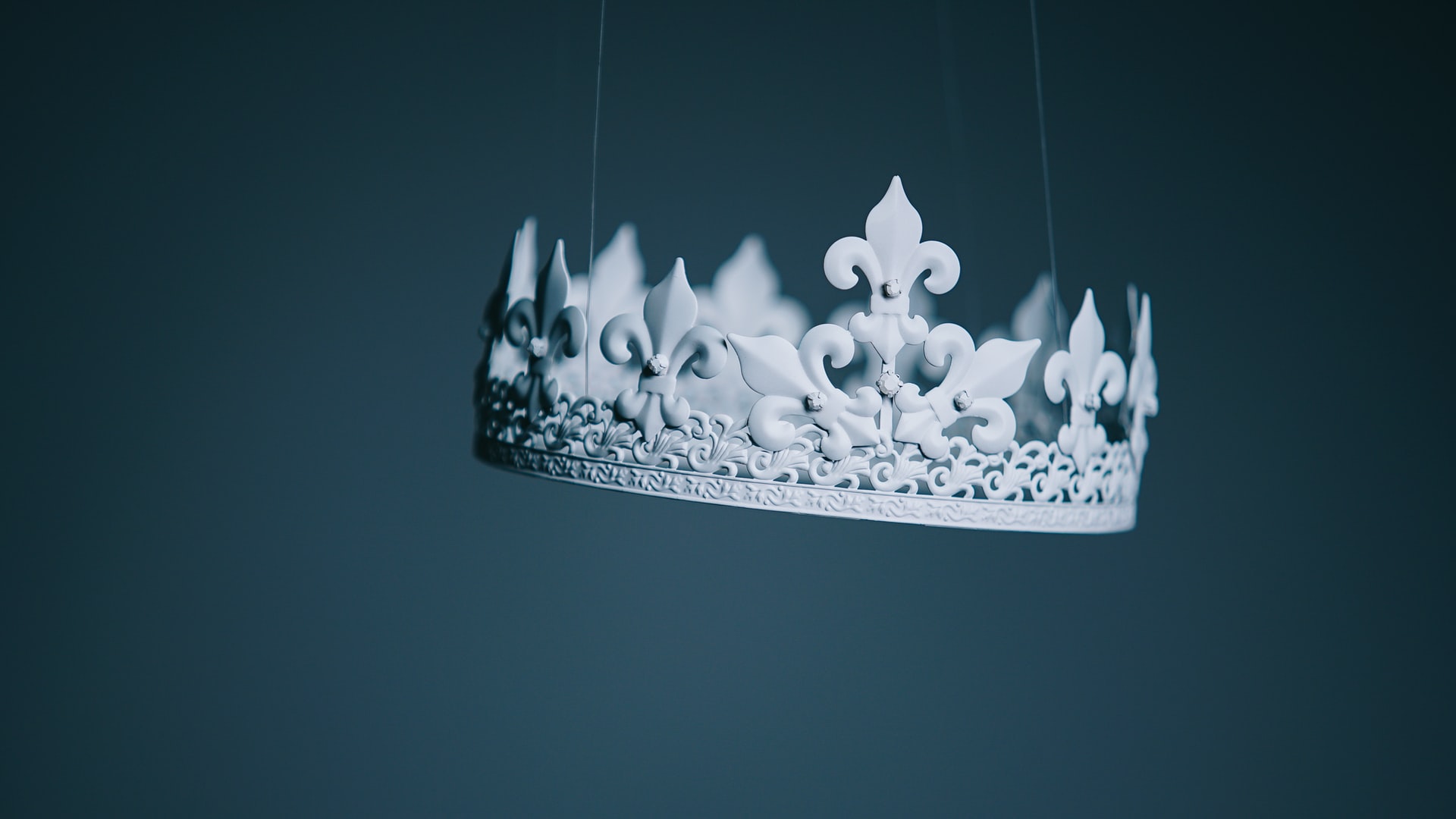 Tilden: I didn’t do anything.
Dodge: Then why should I have worried about you?
Tilden: Because I was by myself.
Dodge: By myself?
Tilden: Yeah. I was by myself more than I’ve ever been before.

Sam Shepard is not here to mess around. I came across this play in drama school and it absolutely ripped my heart and mind apart. A creeping insidious dread drips through this visceral family drama. Love, sex, murder, pride and anger form the centre of Buried Child and amid all of that swirling vortex sits Tilden. A former All-American and now mysterious failure he is this powerful, destructive, pained, broken creature. Playing Tilden would be an incredible challenge, and if you haven’t read the play, go and go now. 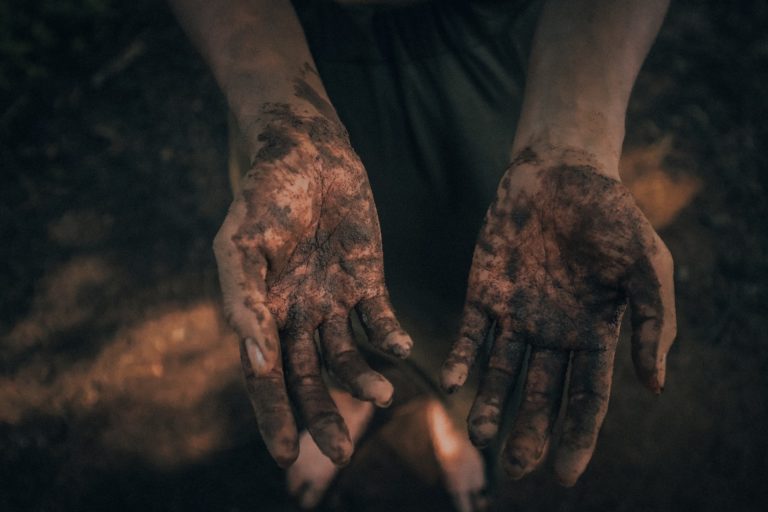 “If he thought that, and I doubt he did, he was wrong. Anyway, what difference does it make? It’s my life. I can do what I want. So he was disappointed in me because I settled for a beautiful family and a teaching career, is that what you’re saying? What a load of absolute horseshit.”

August Osage County is a phenomenal play, coming from a large complex family myself I relate to the chaos and mind games that occur throughout. Barbara is so desperate to control the situation that she ends up being part of breaking it. A powerful female character Barbara is the person who takes control in the face of her mother’s addiction but on the inside, she is barely holding it together. I would love to play a character with this dichotomy, in these high stakes with words from one of America’s greatest writers.

“I am but mad north-north-west. When the wind is
southerly, I know a hawk from a handsaw.”

The Dane has to be on everyone’s list. The quintessential actors’ role, the ultimate challenge. Every great actor has played him from the 1600s to now and the mountain that is the role is still a hell of a summit. Mammoth monologues, a descent into madness, a complicated plot but at the centre of it is a young man trying to work out who in the hell he is and how to make sense of a world around him that is unfair, frightening and in a lot of ways straight-up evil. To climb to the summit of this role, and inhabit a personal genuine truth within it would be extraordinary. 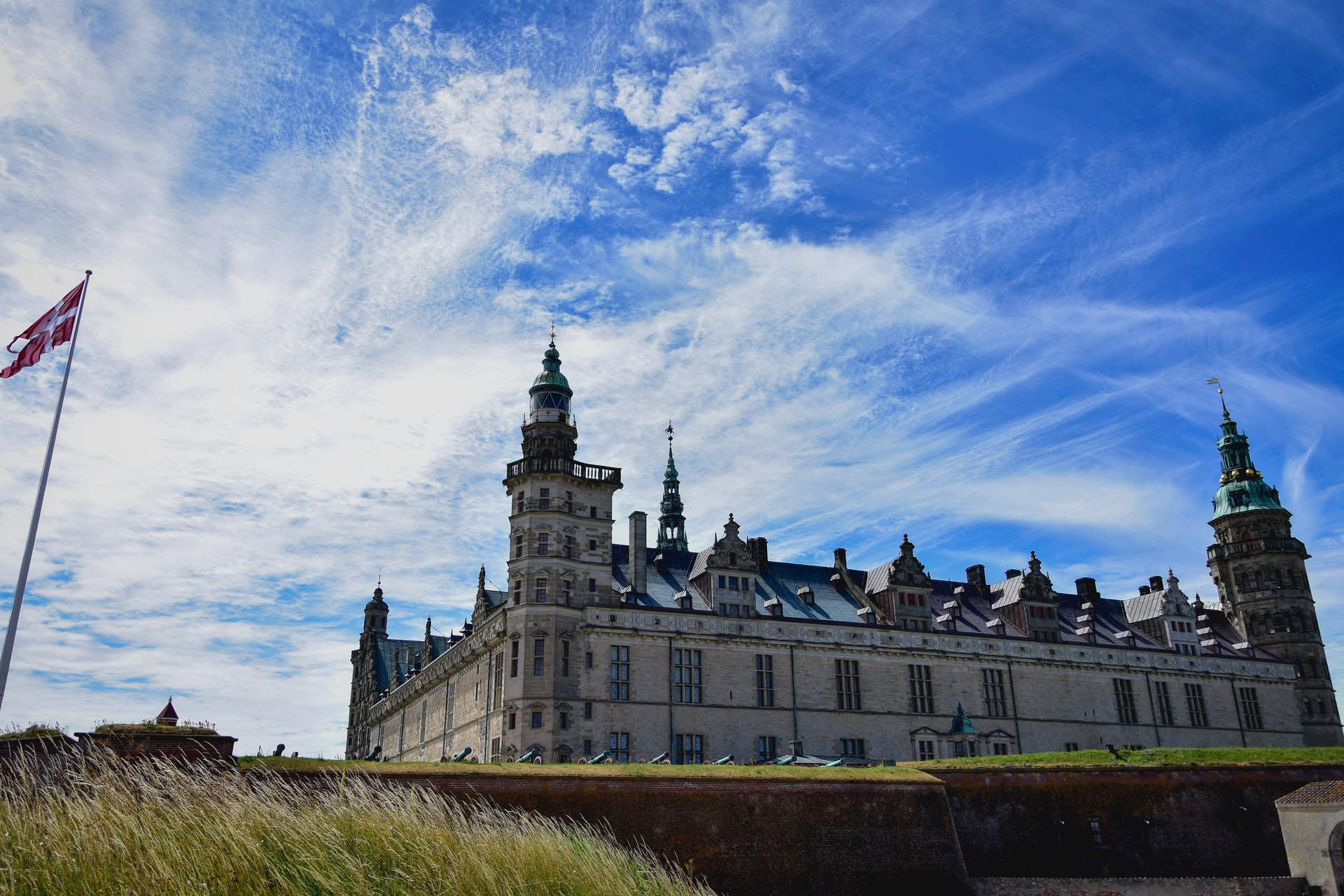 So there you have it! My top five theatre roles I wish I could play. About half of which I am very unlikely to ever play and that is okay. I will go to the theatre and admire them from afar! The others, well I am going to keep working on my craft and one day my chance will come! What are your top five roles you wish you could play? Put them in the comments section below, and good luck!

5 Ways to Get an Audition This Week