The Importance of Mischief | Why Actors Should Have More Fun

StageMilk / Must Read Articles! / The Importance of Mischief

Acting is about playing. Playing a role. Telling a story. Entertaining an audience; Making them laugh, or cry, and hopefully both. You have a script, a stage, an audience of strangers and a cast of players. You have the steps, the story and then you have a secret. That secret is different for all actors and characters. Sometimes you don’t even know you have a secret. Maybe you’ve never been aware of yours. It’s hidden in your unconscious depths. In your dreams. It’s your cheeky side. And it’s what makes live performance so exhilarating to watch. Here are my thoughts on the importance of mischief.

As much as we try and control it, life is unpredictable. And if theatre is a reflection of life, theatre should be unpredictable. Even the most experienced players will fall into the rhythms of a show and forget that each night is the first time an audience has seen the play. They forget that every performance needs to be fresh, punchy and present.

One of the best ways to keep your fellow cast members accountable is to maintain a sense of mischief. Now, I’m not talking about being completely unpredictable and changing the story every night, don’t do that. But make sure people are listening to you when you talk. If you ask another character a question, expect an answer, physical or verbal. Be cheeky, be present.

Some actors go to extreme lengths to “find” their characters. I think some of the method actor character discovery stories are down right dangerous, and completely unsustainable. Being mischievous in the rehearsal room will give you permission to try out-of-the-box choices without putting yourself at risk.

Playfulness is the most valuable attribute for an actor to possess. Being stuck in your ways in boring. Directors don’t like it, audiences don’t like it. Approaching your character with a mischievous eye will help you find new and exciting ways of pursuing your character’s objectives. If your characters are often monotonal or tactically repetitive, try injecting more mischief into your performance. More often than not the audience will read your sense of play as you having a secret, or as resilience. Resilience is what we crave in our protagonists. It’s that ability to come up against overwhelming obstacles and maintain hope that will keep the stalls full. 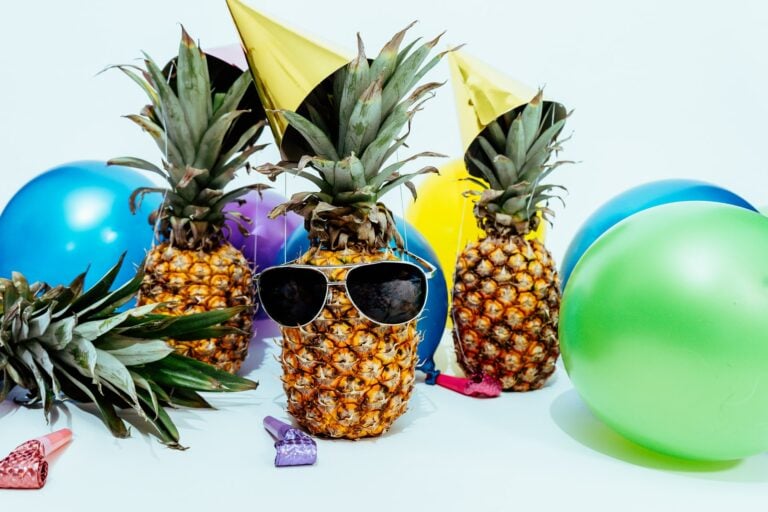 Should you do Independent Theatre

Why you Should Always Read the Script