The Merchant of Venice | Play Synopsis and Characters

Bassanio, confident with his place in Portia’s heart, requires money to be considered as a suitor. He approaches his wealthy merchant friend Antonio; however, Antonio’s money is tied up in shipments and so he is unable finance Bassanio. Nevertheless, Antonio is determined to help his friend and so approaches the much despised Shylock and asks him for the money. Shylock, an embittered Jewish moneylender, gives Antonio the money on the condition that if he doesn’t repay the debt at the allotted time Shylock will remove ‘one pound of Antonio’s flesh’. Bassanio’s reluctance to the terms of the deal doesn’t affect Antonio and his confidence in his shipments, as well as his love for Bassanio, outweighs potential death.  Bassanio, reassured by his friend’s confidence, makes his way to Belmont, accompanied by his unpredictable and comical companion Gratiano. Shylock, greatly satisfied about the deal he has struck, returns home to find that his daughter, Jessica, has stolen his money and run away with Lorenzo (Bassanio’s friend) who is, coincidentally, heading for Belmont.

Portia’s father has recently died and to protect his daughter he has left a challenge for all potential suitors. Suitors must correctly pick from a choice of three caskets: gold, silver, and lead.  So far the Prince of Arragon and Prince of Morocco have been unsuccessful by choosing silver and gold respectively. Bassanio arrives in time to take the challenge and correctly picks the lead casket and wins Portia’s heart. However, before the wedding celebrations can begin Bassanio receives ill news about his friend Antonio, whose shipments have all been lost. Unable to pay his debt he is left in the hands of Shylock. 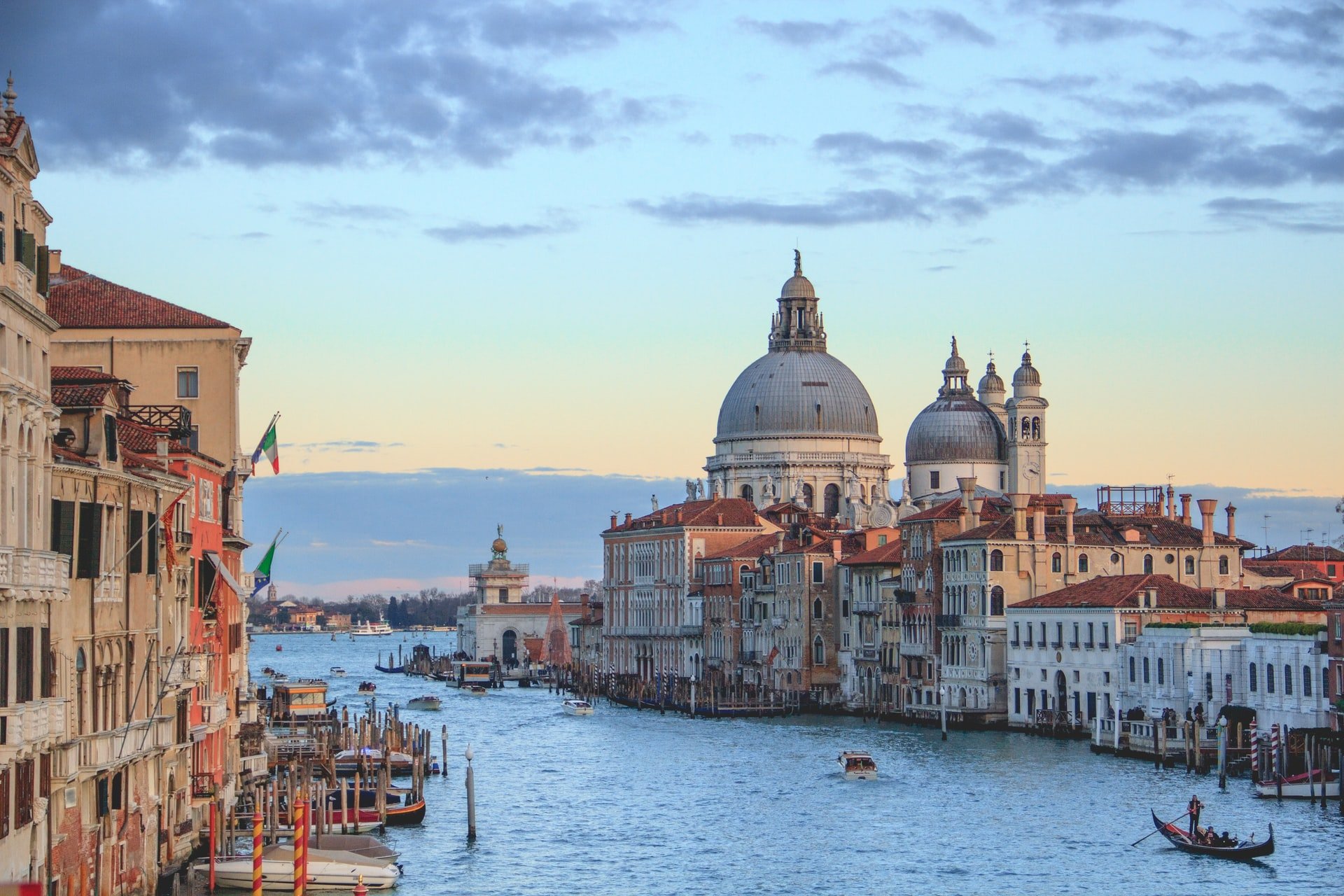 Bassanio and Gratiano hastily leave Belmont and return to help their friend. Unbeknown to them Portia and her maid, Nerissa, plan to disguise themselves as lawyers and save the day. In court Antonio has been so far unsuccessful in swaying Shylock from his course. Luckily the disguised lawyers arrive just in time, saving Antonio’s life.  Baltazaar, the disgused Portia, tells Shylock he must cut one pound of Antonio’s flesh without spilling one drop of “Christian blood”. Knowing he cannot achieve this he forfeits and is subsequently forced to surrender all his land and riches.

Portia, confidently disguised, then tricks Bassanio into handing over his ring, a gift he has sworn to never give away. He unwillingly does so. On returning to Belmont, Portia asks for her ring−torturing the guilty Bassanio. She then confesses it were she who was the lawyer. Satisfied with her teasing, Portia tells Antonio of his successful shipments and all are merry, except Shylock. He is left with nothing: humiliated and poor.

Have a read now!

How to Write a Play