This is Melbourne’s state theatre company, like Sydney Theatre Company, and QTC. It’s where the biggest productions are put on and where the lions share of state funding goes. MTC‘s seasons vary year to year but often include a mix of classics and contemporary plays. MTC is probably one of the most progressive state theatre companies and has a great reputation countrywide. 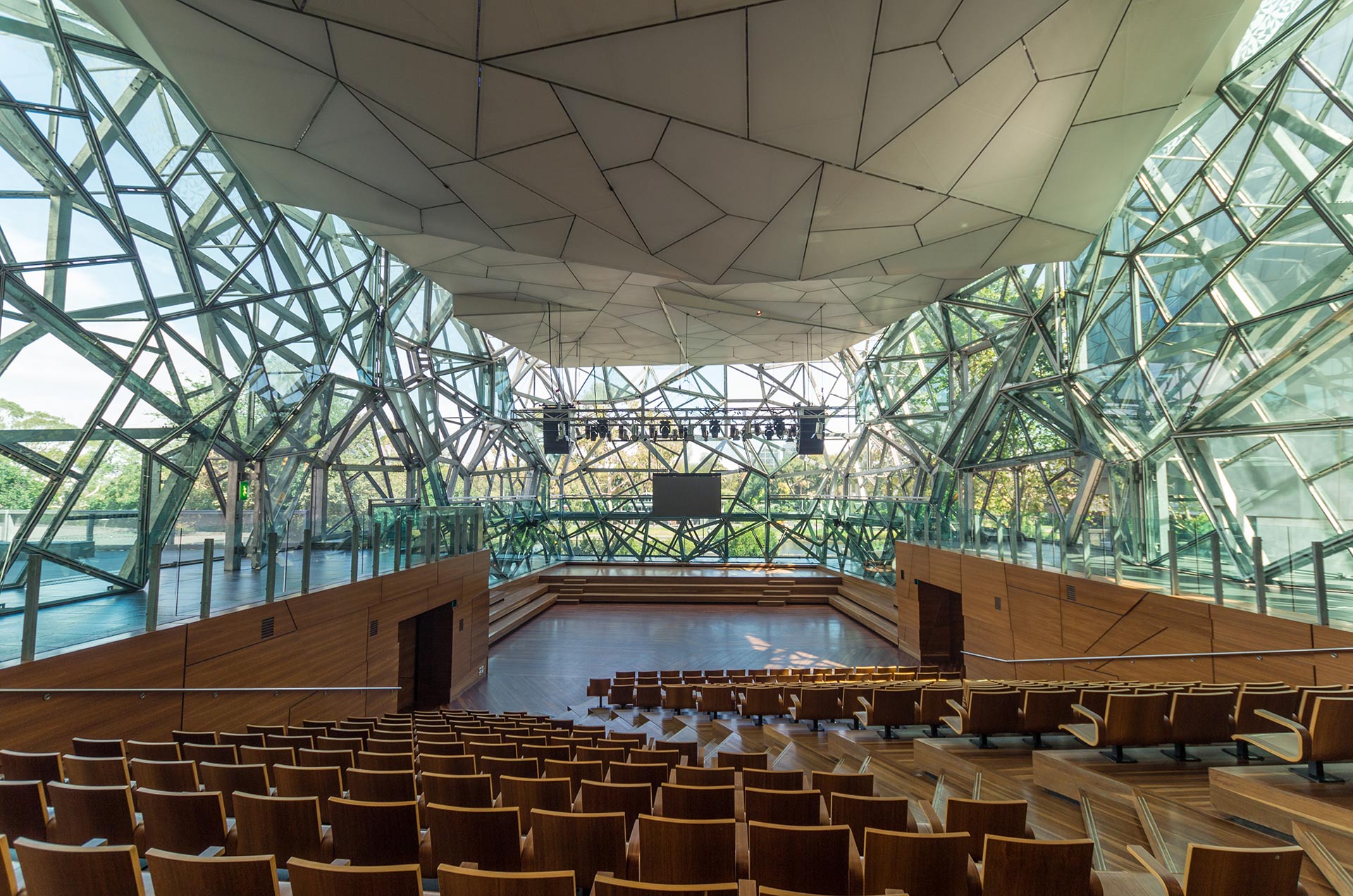 Malthouse is an exceptional theatre company. They are the second biggest company in Melbourne and like La Boite in Brisbane and Belvoir in Sydney, they offer a slightly more alternative range of plays. Their seasons typically including more new Australian works and more edgy productions.

Red Stitch is one of the best theatre companies in the country. It’s still an independent company, but the quality of the work that is put on at Red Stitch is incredible. It’s very much an actor’s theatre company, with an emphasis on great performance and storytelling.

La Mama is a long-established independent company in Melbourne that puts on a large range of work. Since it’s inception it has put on theatre that pushes the boundaries and offers opportunity to a diverse audience.

Cameron is the man behind Melbourne’s most recent production of Angels in America, which if you were lucky enough to see was easily the best piece of theatre you would of seen all year. He’s also produced Strangers in Between by Tommy Murphy and in 2019 produced 33 Variations starring Oscar winner Ellen Burstyn. Cameron Lukey Productions is a company to keep an eye on as they are always producing beautiful pieces of theatre that you would be a fool to miss out on.

A fairly new theatre company that was established in 2017, Patalog Theatre’s production of Punk Rock brought them into the forefront of Melbourne Theatre. Their aim is to produce truthful and challenging work and without doubt, they have done that in their short time.

Around The Moon Productions

Fresh face Around The Moon Productions is a company who is yet to make a massive impact in the Melbourne theatre scene. I saw their production of Lobby Hero at FortyFive Downstairs and loved their work. I’m excited to see what’s next for this company.

When you win the Greenroom Award for Best Production and have two sell-out seasons of Mr Burns – A Post-Electric Play you can easily say that Lightning Jar Theatre has very quickly made a name for themselves in the Melbourne theatre scene. They aim to produce fresh, exciting and fun theatre and they have successfully ticked every box. Keep an eye out for their next production.

I could be here all day talking about all the things the Antipodes Theatre Company is doing. Free Play readings, New Works Development, Workshops, Classes, Productions… the list could go on and on. But here’s the thing you should know, they are a wonderful group of people who care about artists. They have some exciting work in store for 2021! I can’t wait!

We will continue to update this list as new companies emerge, and we say goodbye to some old friends.

If you’re an actor, director, designer, producer, whatever you may be in Melbourne, please support the theatre. Buy a ticket, share their posts, tell friends about what you went to see and encourage them to buy tickets. Theatre is where many artists get their start and there is nothing better than having a full audience and being supported by your community. I hope to see you in a foyer soon.