A casting is an audition. Typically it’s referred to as a casting by agents, managers, producers, basically everyone who isn’t you the actor. It is also more commonly used in TV, Film and Commercials. When a production is looking for actors for a project this process is called casting. It’s a vital part of any production and it’s what you’ll be doing more than anything else as a young actor.

What to remember in a casting

Commercial Casting: be genuine. Be you. That being said be your most positive self. They are looking for actors to promote products so make sure you are presentable, friendly and open. More on how to book a commercial.

TV Casting: most TV roles that you will get castings for aren’t going to be big character shifts. Again, be you. Show them your natural charm. Casting director Greg Apps talks about flirting on camera, and though I think that can be too simple for all auditions, showing your lighter side is great for most TV castings.

Film Casting: be really aware of what the genre of the film is. Do your research. Have an opinion on the role. Be creative and make a choice. They want to see some exciting moments not a perfect performance.

Theatre Casting: as we always harp on about here at StageMilk, read the play. Be informed and well prepared. Preparation will allow you to play in the audition. Theatre castings, more than any other casting, usually have more time. A key to landing theatre roles is your ability to take direction. So always be flexible. They also want to see how you are as a person. Could they work with you over a long rehearsal period.

What to avoid in a casting

Being a diva: get in there and do your work. Don’t take a lot of time preparing and don’t ask for more and more takes. Do your work, back yourself and leave.

Being late: very be late. This is obvious, but honestly, this is game over.

Being unpresentable: regardless of what the casting is for, always be clean and presentable. Don’t smell. You would be surprised. Check out our audition hygiene checklist. 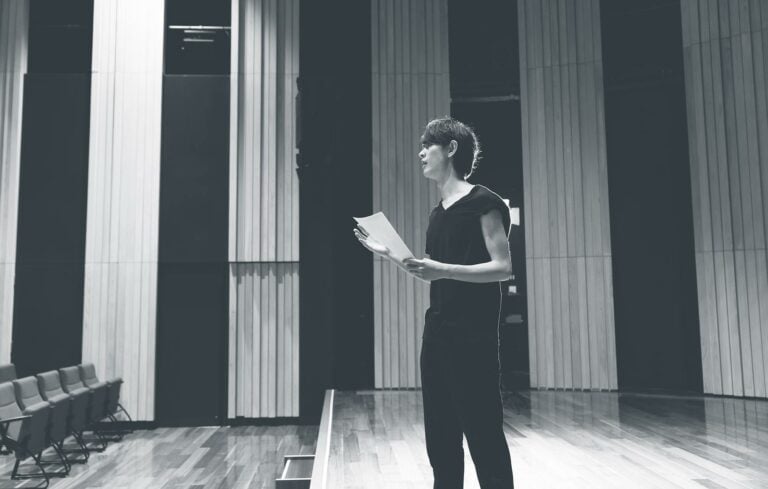