StageMilk / Acting Dictionary / What is a Radio Play?

An often forgotten realm of drama is the humble but powerful radio play or radio drama. Back in the day the radio was one of the most popular ways to pass the time. There was news, sports, serials and of course, radio plays. But did you know that radio plays are still being made, and still as popular as ever?

What is a Radio Play?

A radio play isn’t simply a play that happens to be missing the visual aspect but an entirely different and specific medium of performance. Radio plays are dramatized, purely auditory performances that are specifically designed to focus on painting a picture in the listeners mind’s eye. They rely entirely on dialogue, music, and foley, otherwise known as sound effects.

How Are Radio Plays Made?

Radio plays are made in a number of different ways but when they’re soaring at their highest of heights, they are made in studio’s specifically designed to make them. 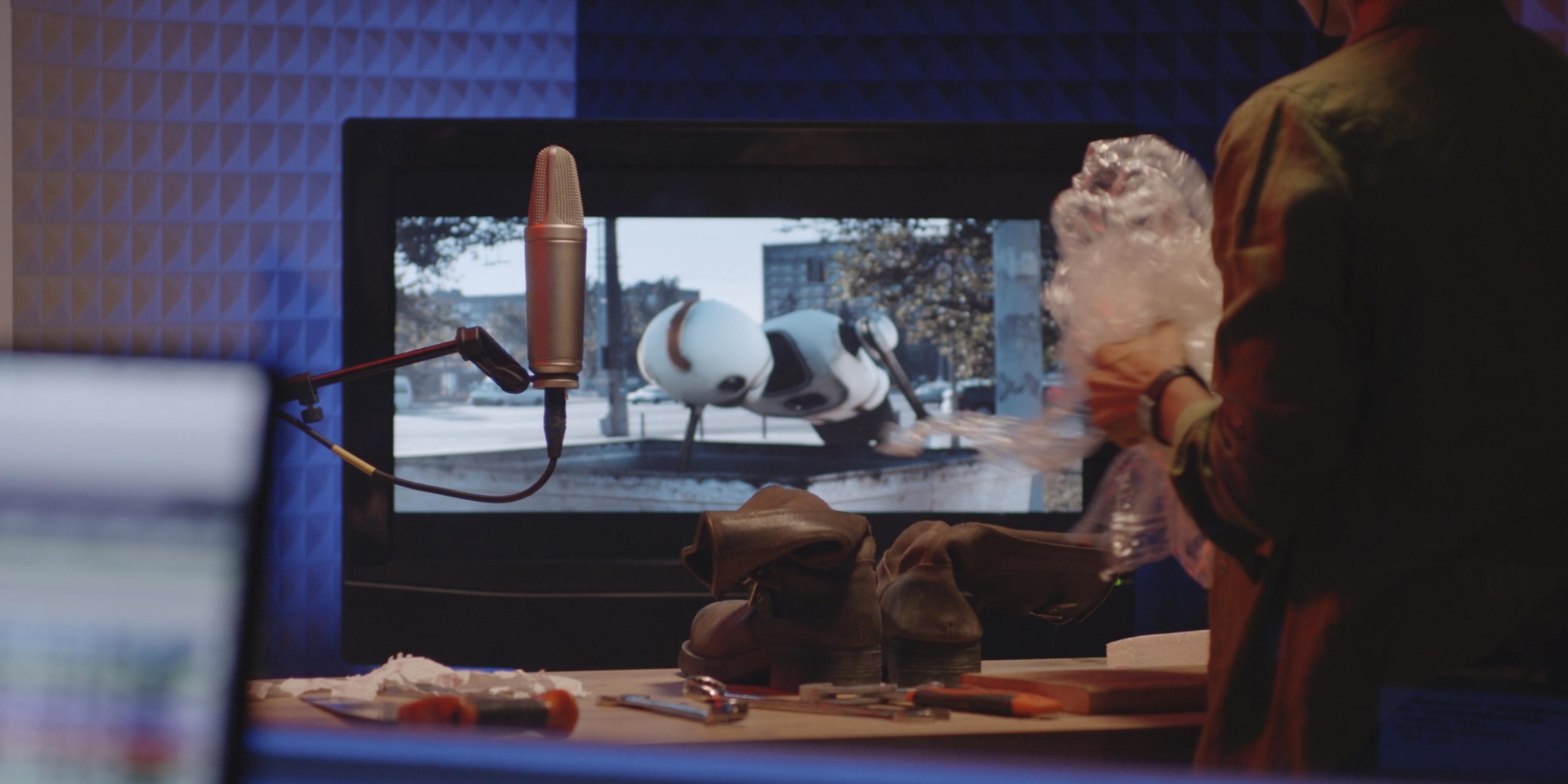 Story time. When I was in my first year of drama school, in one of the earliest days we took a field trip for what was called a project week, this one being for voice, to ABC Studios in Perth, Western Australia. I’ll be honest, there’s not a huge amount I remember about that studio, but one thing that does stick around to this day, was the Foley Stage. This studio was like nothing I had ever seen before and I was blown away by how strange it was. When I first walked in, there was a set of stairs with all sorts of different materials on them from carpet, to tile, to hardwood floors for making different foley of people climbing the stairs.The floor was made up of every type of material you could think of. There were about 8 different doors of all shapes, sizes and materials. There was a myriad of different types of crockery and furniture for making the specific sounds they needed for any particular play, and there were microphones that could pick up sound from wherever you were in the room.

There I learnt exactly how they were made. It made perfect sense. The actors would act out the play and the foley artists would make the necessary sounds that they needed to make. Add in some blood, sweat, tears and hard work and there you have your Radio Play.

Where Can I Listen to a Radio Play?

Now, despite my unwavering enthusiasm for the art of the Radio Play since their inception in the 1920’s, meteoric rise in the 1950’s, they have sadly fallen out of popularity. Many countries around the world including the US, and Australia have significantly slowed their production of Radio Plays, but not all hope is lost! The UK is still producing quite a number of different radio plays on the BBC via Radio 3, Radio 4, and a number of different stations as is New Zealand on RNZ!

With the advent of the internet we now have access to anything our hearts desire and most radio drama is consumed online these days rather than on any sort of physical radio itself. Which is good news for us! By simply going to the BBC radio website, RNZ, or simply searching for ‘Radio Drama Online’ you’ll have access to all the new, old and experimental radio drama your heart desires.

So while the peak of Radio Plays may seem to have passed us by, there is some good news. The advent of the internet gives us access to all the brilliant radio dramas previous generations had before and so much more! So go give it a try! The humble radio drama may just be your cup of tea, and who knows, if enough of us enjoy Radio Plays again, perhaps they could make a comeback.

What is an Objective?