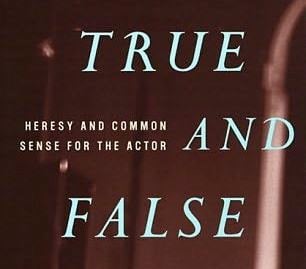 When you mention this book to actors, you tend to get a fairly similar response. Usually it’s somewhere between a grunt of annoyance and a sigh of despair that yet another actor is enduring such a book. One normally easy going actor to whom I casually mentioned it, turned to me and quite genuinely ordered me to burn it. His eyes were so fierce, that had I been carrying a copy of the book, I would have gladly yielded it up to him for his burning pleasure. But what’s really true and false

The truth is that there is a lot to be gained from reading this book. And I am shocked that so many “open-minded” actors are so quick to defame it. I think Mamet’s astutely observed comment that “people don’t like being told what to do” is the very reason that actors tend to dislike it. An insightful, albeit ironic line coming from the man who seems to be yelling at you as you read. It’s quite full on.

He carelessly tosses Stanislavsky, widely regarded as being the inventor of modern acting, out the window in one brash sentence. He does the same with the orthodox idea of the “character”, conventional acting training and just about every other commonly recognised acting conception. This is strange, as throughout the book he seemingly misinterprets what these major figures and fundamental acting concepts are about, and most of his own remarks are analogous with many of those he has written off in previous chapters.

His resounding idea is that one should learn from the theatre and above all, from the audience, which I think is a crucial and significant statement. Yet having slandered drama school in the first three pages, I wondered where these theatres are that will welcome actors off the street to perform in their productions. And whilst reminiscing about my own experience at drama school where in one year alone I performed on stage in 5 productions, I couldn’t help thinking that acting school must be more valuable for theatre experience than throwing bags of glitter from side stage of the Bendigo Community Theatre (look it up) for 3 years.

I did like Mamet’s brazen disregard for the commercial side of acting, and felt slightly less singled out when he began vilifying casting directors, agents and all other non-acting members of the industry. His motivations, I believe, are genuine: to take actors back to what is important, that is, you and the audience. And I concur that acting nowadays is, and is likely to continue to be, unfortunately based more on image than skill – looking good and having that protein shake every morning is seemingly more important than truly being able to excite an audience. 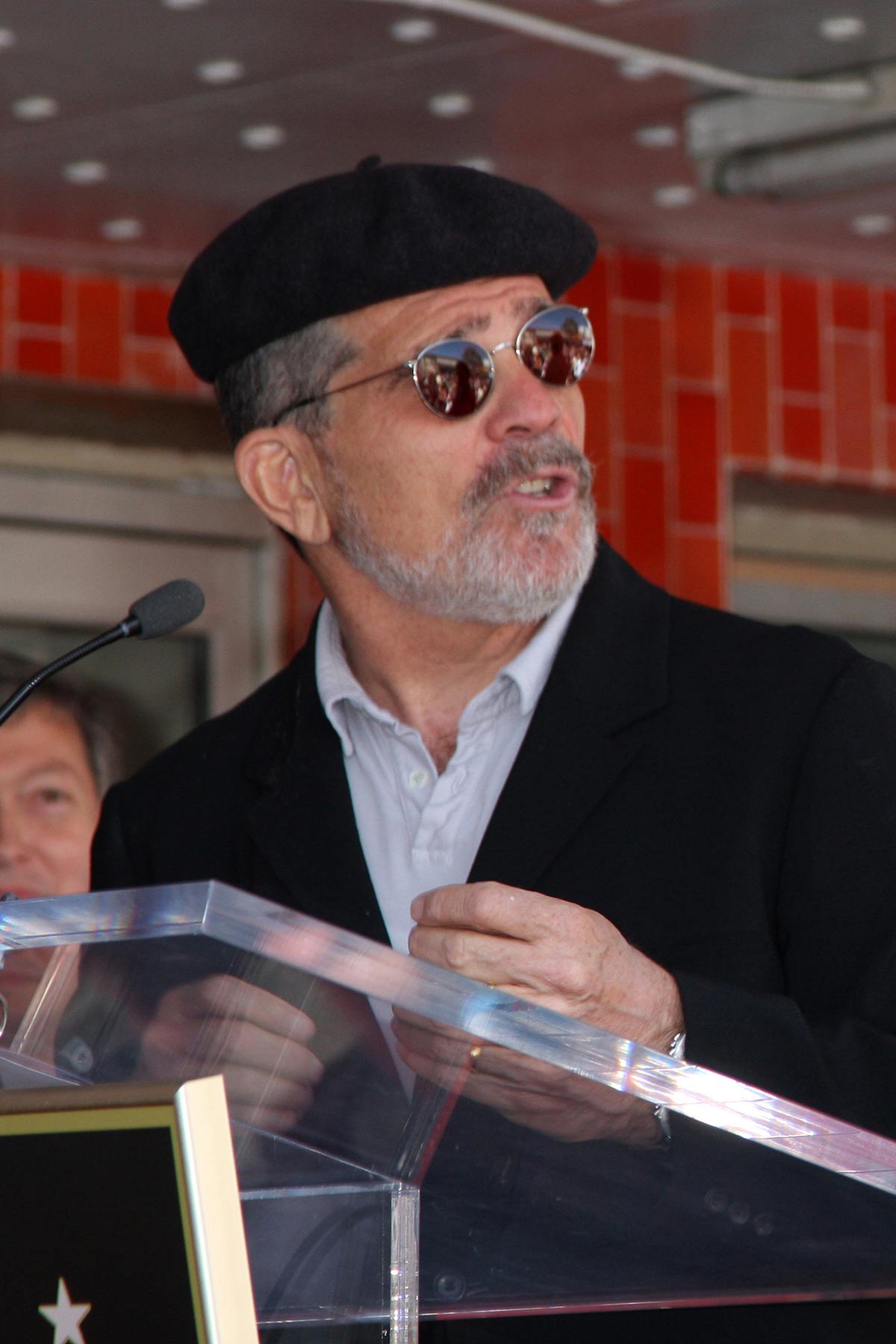 He recollects stories of actors giving up great theatre roles for the opportunity to audition for that “big break” in Hollywood, which of course never happened. They placed more value on commercial success than acting great roles. Fame has smeared our craft and we must consider our true motivations for wanting to act, or we become puppets for the “industry” rather than storytellers for an audience.

So read the book even if it’s just for Mamet’s detailed, aggressive and often comical writing style. It is short and worthwhile and the most exciting acting book i’ve ever read.

Do you want to burn this book or drop out of acting school immediately? Let us know your thoughts in a reply below…

The Actor and the Target | Book Review

The Subtle Art of Not Giving a F*#k (Mark Manson)

One response to “David Mamet (True and False)”