Stage Milk / How-To Guides for Actors / How to Act Shakespeare

Acting Shakespeare, in many ways, is like acting any other style or genre. However, due to the complexity and intricacy of the text it requires a more eager investigation by the actor. It is almost another language, yet it cannot be performed as such. It must fall onto the ears of the audience with absolute clarity. There is no definitive guide on how to act Shakespeare.

He left us only his plays as a guide and so as you read more about Shakespeare, remember your natural instincts are invaluable. There will be many people who tell you there is a right way, but it just isn’t the case. I have laid out a some personal tips and ideas that may help you on your way to better understanding and performing Shakespeare.

Understand every word and phrase. When we speak in a contemporary play we understand everything we are saying. Yet for some reason actors often think Shakespeare is too complicated or out of reach and therefore they don’t bother to invest the time in understanding the words, delivering the text without clarity or meaning. Here then, I believe, is the greatest rule in how to act Shakespeare: if you don’t know what you’re saying, the audience doesn’t either. If they don’t understand what you’re saying, they aren’t engaged.

How to understand the words? 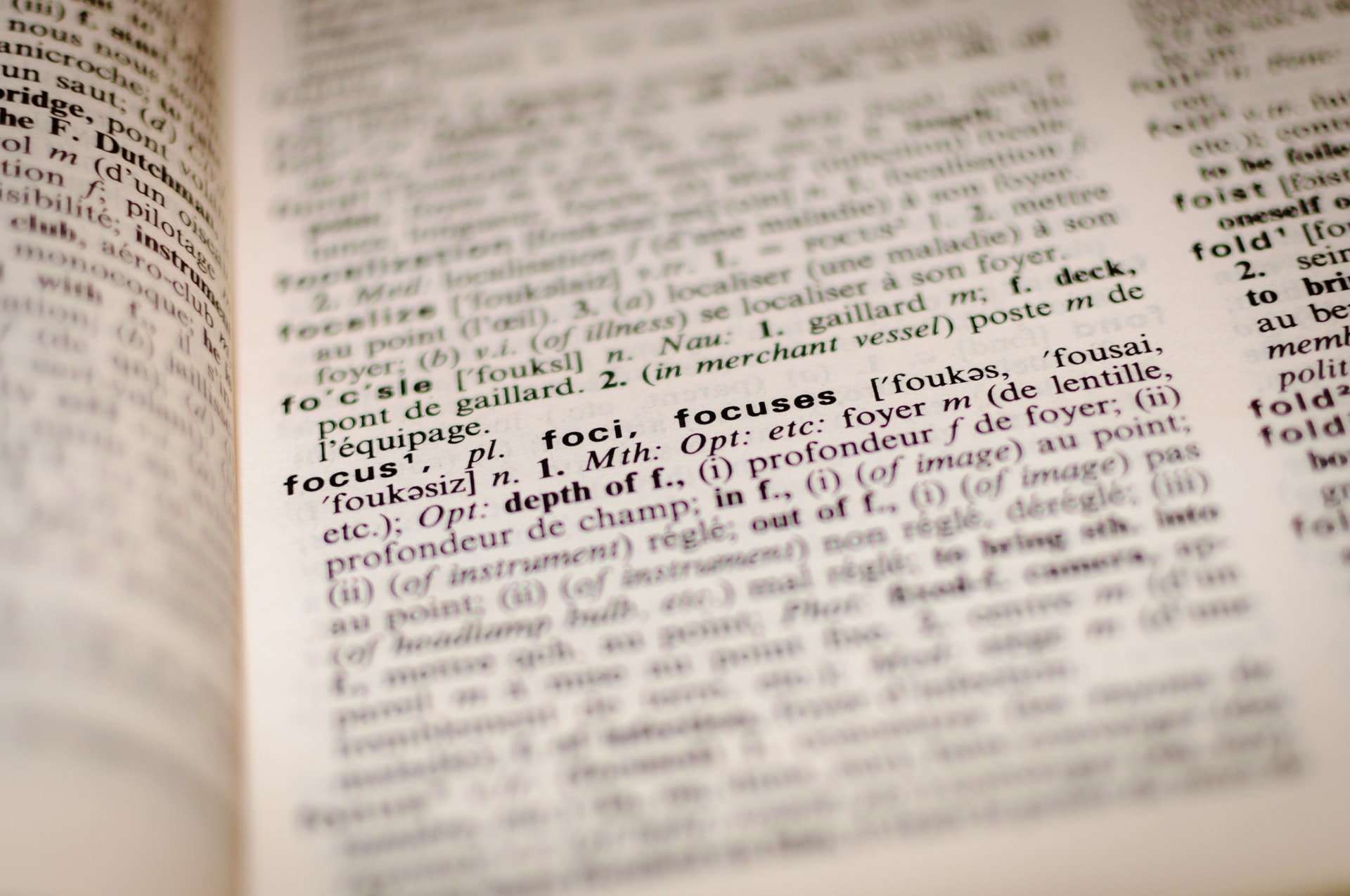 Work out the Thoughts

As the words become clear you will start to unlock the meaning of each line, in turn unlocking each thought and eventually the text as a whole will begin to make sense. Simply put, a thought is a new idea. And you must understand every new idea for the text to come alive.

Often the punctuation is a great guide in helping you identify the thought: a full stop indicating the end of a thought. However, punctuation may vary between editions, therefore use your instinct as well as your understanding of the text to help you work out the thoughts.

Tip: each line isn’t necessarily a different thought. Thoughts can vary from one to twelve lines.

Tip: there is very little subtext in Shakespeare. What you say is what you mean. So it is vital you understand what you are saying and strive to be as clear as possible.

Now you understand every unfamiliar word and you have marked out the thought shifts, have a go at paraphrasing the text; put the text into your own words. This is common practice in rehearsals for Shakespeare plays and is great to do with audition monologues or scenes you are working on. If you can’t speak the monologue in modern english, you can’t truly communicate it in Shakespearean english. 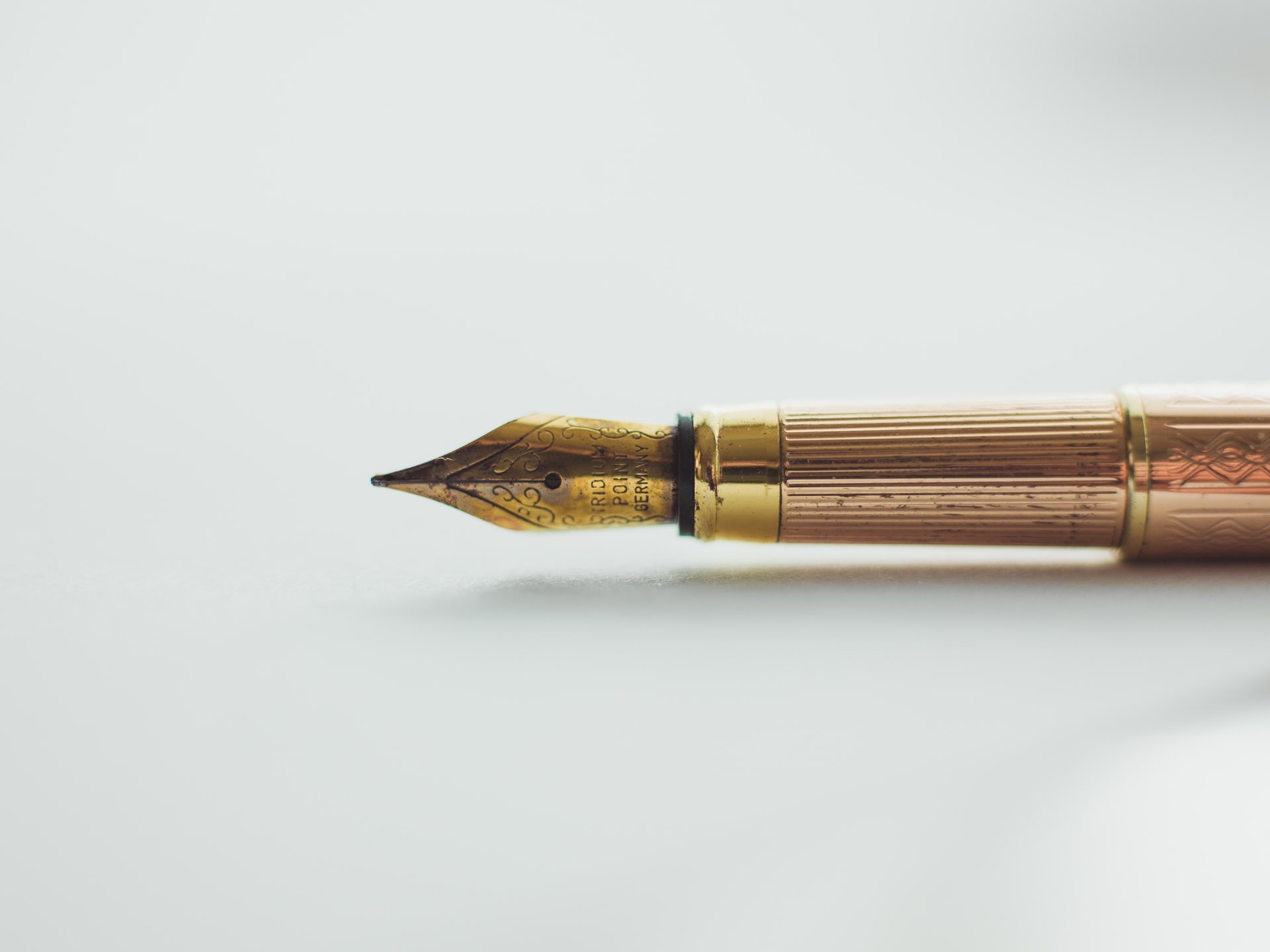 Once you understand your thoughts, move on to the rest of the speech. What is it trying to say? Then look to understand the particular scene you are working on and how that scene fits in with the whole play. In Shakespeare everything builds on what precedes it and so understanding the story helps you tell your part more clearly.

Tip: there will always be people who can’t understand you. Shakespeare is a two way street that requires an audience to be fully engaged and listening, but you owe it to those who are truly listening to share the words with clarity and meaning.

As I mentioned earlier, speaking Shakespearean text is not dissimilar to speaking a foreign language. Many words are unfamiliar and you can read a whole play and not really understand what happened. So read and go see as many Shakespeare plays as you can to help make his words seem natural to you. Every play you read helps make the next play you read clearer and therefore more enjoyable.

Tip: when working on a soliloquy, look for where the character is using compare and contrast, question and answer or disagreement and agreement in the speech. In soliloquies the character is usually debating what course of action he/she should take next, so try to figure out these changes in thought as this is what is interesting for the audience.

If you take the above steps and thoroughly understand the text often the technical elements are taken care of. Shakespeare uses mainly blank verse, which is poetry’s closest relative to everyday speech. So if you unlock the meaning and intention of the text it often supports you without you knowing what is happening technically. However, it is important to know the technical elements of speaking Shakespearean language.

Examples of different forms of text:

O, that this too too solid flesh would melt,
Thaw and resolve itself into a dew!

O, none, unless this miracle have might,
That in black ink my love may still shine bright.

Prose
Benedick (Much ado about Nothing)

This can be no trick: the conference was sadly borne; they have the truth of this from Hero. They seem to pity the lady: it seems her affections have their full bent.

Foot: a poetic unit made up of two syllables one strong and one weak.

Meter: the particular rhythm of a poetic line.

Especially in his later plays, Shakespeare often breaks the rules of this verse. If a character is in turmoil or in a heated debate the text will often fragment. So go with your instinct.

Even when a line of Shakespeare’s is written in perfect iambic pentameter, you can’t speak the line in this constant Da-DUM, Da Dum pattern. It would become monotonous and uninteresting to the listener. A useful rule is to highlight or ‘hit’ the final word of the line and as well as another key word within the line. 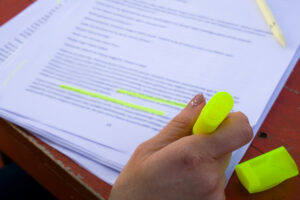 Thou nature art my goddess

This is a line from King Lear, spoken by Edmund. He is talking about being a bastard child, saying that nature, to him, is more important than the rules of marriage. If you stress nature and goddess when speaking the line it helps give it accurate sense. Use the metre to make sure the keyword isn’t on the unstressed syllable. Shakespeare wrote to help the actor and his rhythm is a great guide. So use him. Often the nouns or verbs are the sense of a line and thus are the keyword. This rule can sometimes be broken and there may be more than one keyword, but usually only one is needed.

The end word of each line is important because Shakespeare often places a lot of meaning there. Try saying the end word of every line in your monologue and often you can get the sense of it. This shows its importance and it can’t be dropped.

Tip: nouns tell the story, verbs give the energy and adjectives give the vision.

Assonance: this is the recurring use of vowel sounds (often called vowel rhyme) as in: no man knows.

Alliteration: this is the recurring use of consonants in a line or sentence: fancy free Fred.

Onomatopoeia: a word that sounds or feels like the word itself. Expressing through sound the thing it represents: boom.

Puns and sexual jokes: there are a number of puns in Shakespeare’s text, many sexual. Shakespeare wrote marvellously for the both upper and lower classes so he used a lot of low brow humour as well as beautiful poetry. Often as you find the meaning of words and thoughts the sexual connotations and puns get revealed.

Antithesis: this is a crucial component of speaking Shakespeare. Antithesis simply means opposition or contrast. Shakespeare uses this device a throughout his plays. He juxtaposes one idea against another. It is used for poetical purposes, yet it also helps characters come to decisions and make strong arguments. It is also important for clarity and storytelling.  His most famous line, ‘To be, or not to be, that is the question’ is in its self an antithetical line. Hamlet debates whether to live or to die, two very different choices. 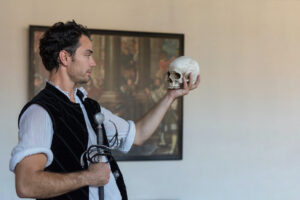 You have to have strong, clear images for everything you say. It’s very easy with Shakespearean language to just float on it, never understanding what you’re actually saying. Every word has weight. Sometimes going through the text word by word playing with volume and range can be great. Other exercises like changing direction on each thought can help keep the text varied.

Shakespeare’s text might be more complex than contemporary text, yet the acting fundamentals are the same. Firstly don’t try to manufacture character. Character comes in what you do, your actions. Oberon (A Midsummer Night’s Dream) is a King, but that status comes in how he treats Puck and other characters and how other characters endow him. Not from acting like a King.You can work physically on a role such as Oberon. A King would likely be proud and stand tall; his servant, Puck, perhaps quicker paced and flustered.

Location is another important factor that influences the scene and although more and more Shakespearean production are taken out of context and modernised be aware of the intended location of the scene. It can often affect the energy and given circumstances of the scene.

Always look to find dynamic in the text. Don’t let it become a generalised wash. Where is it high-paced and where does it slow down? Where does your character relish in what he/she is doing and when are they unperturbed? Be a detective. Constantly go back to your text and play with it.

Try to listen to great Shakespearean actors speaking the verse. Read as many plays as you can. All this work will help turn Shakespearean from foreign language to beautiful, wonderful text. If you want to learn more about acting check out our article on How to Act.