StageMilk / Must Read Articles! / What Not to do After an Audition

I’ve been told a thousand times to “do the audition and then forget it!” Unfortunately, I still find it ridiculously hard to let go. And I think we all feel the same way. The following article is my lame attempt at self discipline. I hope it helps you, because it probably won’t help me…

Even the worst TV show instantly becomes ten times better after you receive an audition for it. For one particular audition I watched three seasons of rubbish in one day to help me understand the “mood”. But there is one thing worse than binge watching hours of television in procrastination-preparation, and that’s watching hours of television in post-audition obsession. Grinding out hours and hours of NCIS because you think it will help you get the bit part you auditioned for last week is exactly what not to do after an audition.

Read: How to Audition for TV 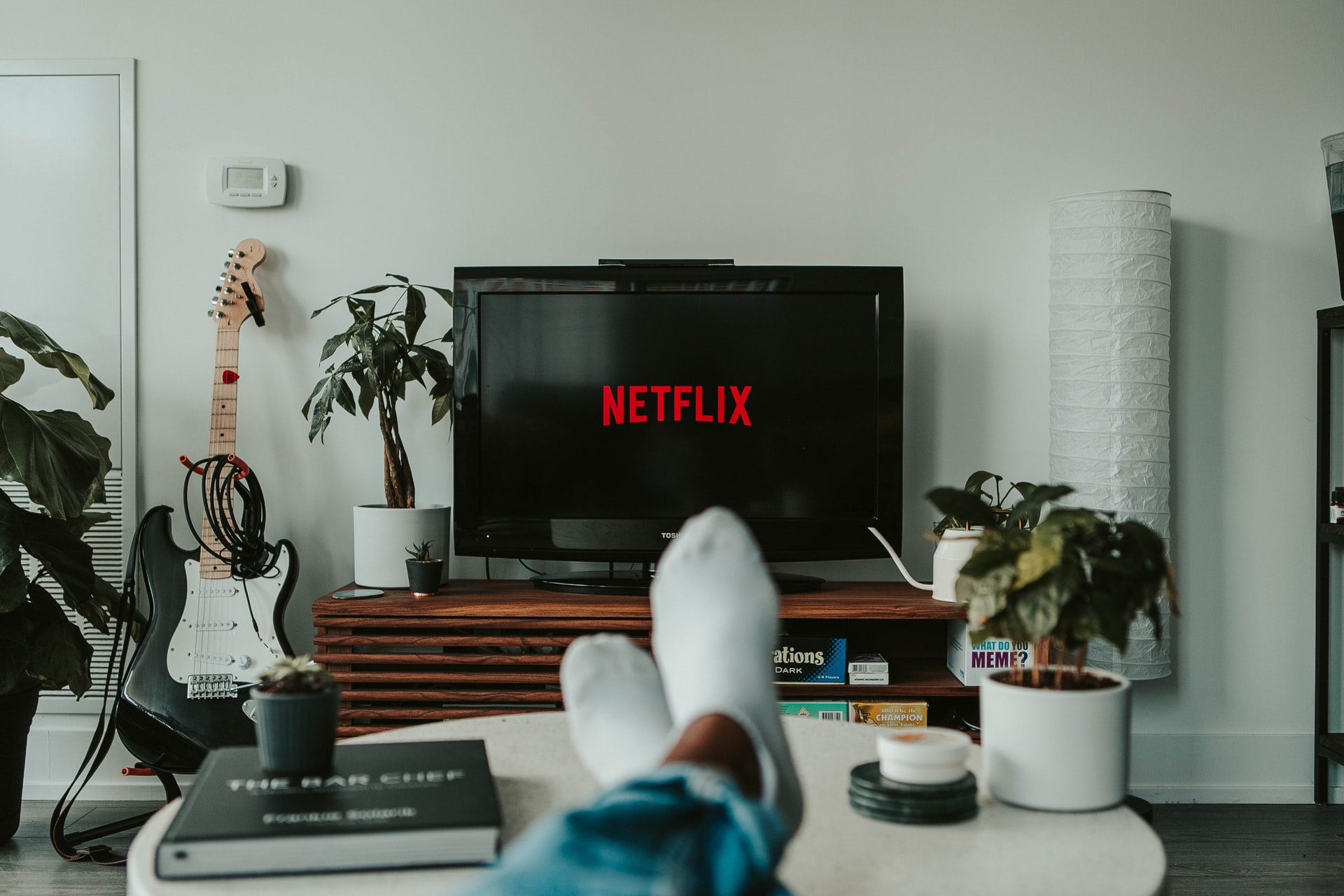 After your next audition try something new and don’t call your agent. Not only is it a waste of your time, it’s a waste of their time, which is time they could spend on getting you another audition! It also brings attention to the fact that you’re not booking jobs, even when you think you’re killing it! Just don’t do it.

Read: How to Have a Good Relationship with your Agent 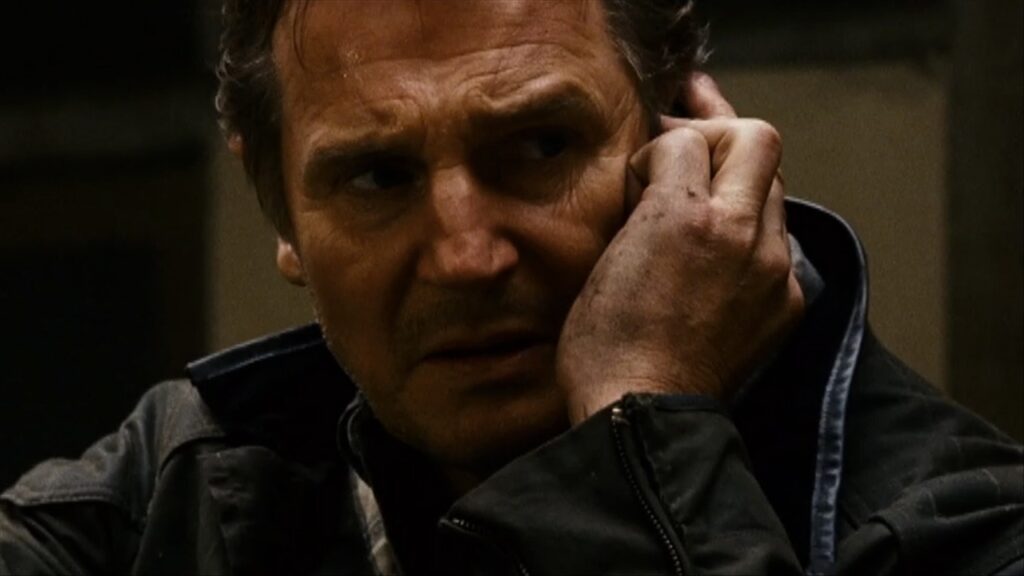 Don’t Tell Your Friends and Family

This one is so hard it makes me want to throw a tantrum at myself. But! When you tell your mum about an audition, all you are doing is setting her up to be devastatingly disappointed. I get it, you haven’t worked as an actor for nine months but you’ve done 20+ auditions. You want to scream from the top of your lungs “I’M STILL AN ACTOR!” Unfortunately, the pride in your friend’s eyes isn’t worth it when they tell their kids that they don’t know the new Batman.

Don’t Wait for the Phone to Ring

Don’t leave the audition room and then instantly set the habit of checking your mobile phone every ten minutes. Don’t jump every time you receive an email or text message. Don’t answer “Private Number” calls because it might be your agent at a phone booth – it’s probably just an over-due electricity bill. Try putting pen to paper or reading a book. Go and see your mum and don’t mention acting, watch a football match with mates and don’t mention acting, live a little! The phone will ring in it’s own time, or not!

Read: How to Find Auditions 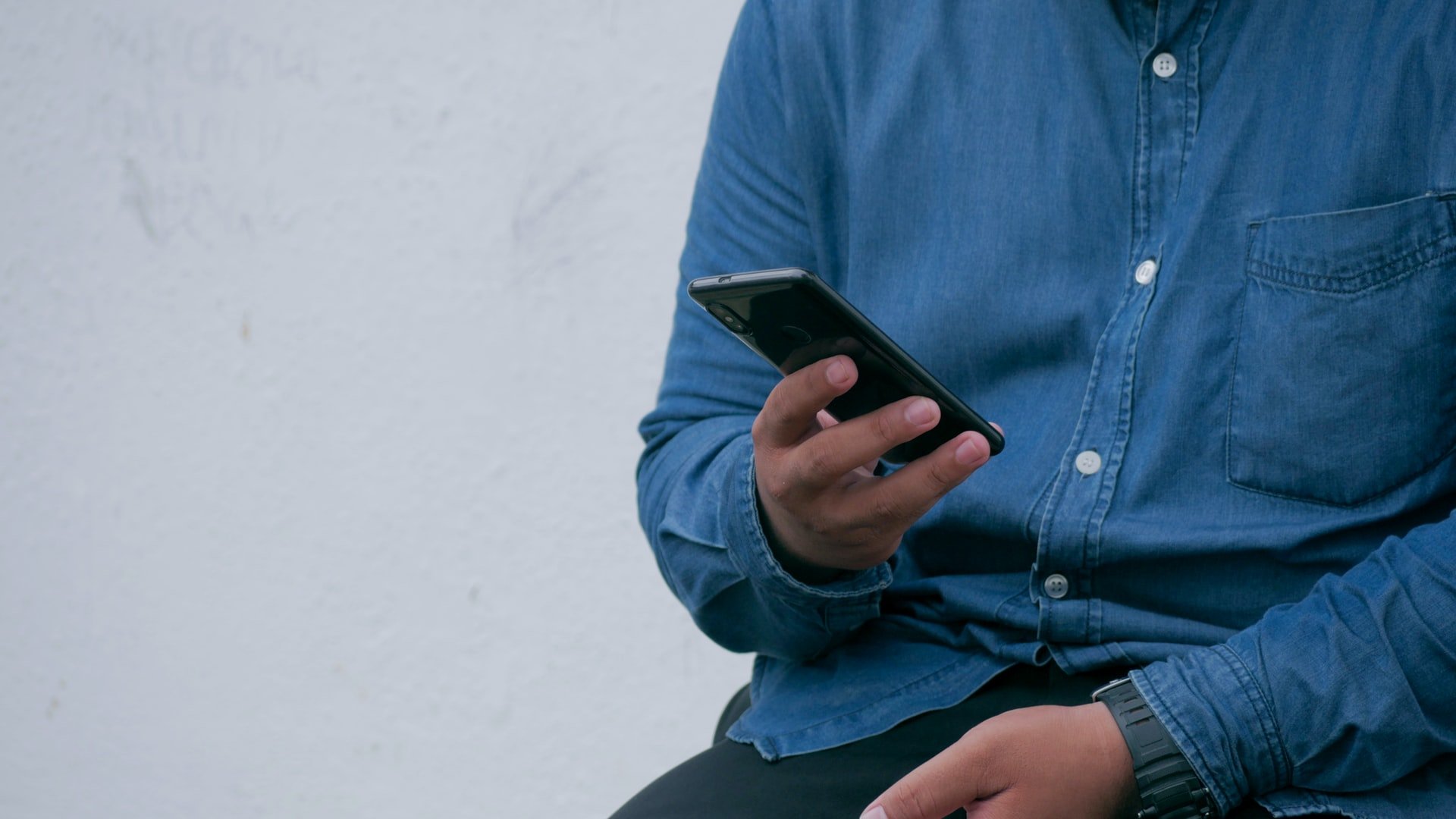 We can never fully shake that desire to book the job. We all love acting and want to be working. However, there is simply nothing you can do about the outcome of an audition. Try to learn from every experience, and once an audition is over – let it go. It’s a great habit to get into early, because there is going to be plenty of rejection to come.

How to Get More Auditions

One response to “What Not to do After an Audition”