StageMilk / Auditioning Information / How to get Auditions

Getting into the Audition Room

Who knew stepping into a room would be so frustratingly hard? It’s all too true for out-of-work actors, craving that one opportunity to turn it all around. Getting an audition is the bane of our existence as emerging actors – particularly when the role is perfect for you! So whether you have an agent or not, what do you do when you can’t get an audition?

Find out where the casting office is. Run in their unannounced, slam your headshot on the table and demand that they see you for the role.

This is definitely what you should NOT DO.

Well. In saying that. I’ve never tried it. But I am 99% certain it will not work. Even if you burst into an incredible monologue, they will not want to work with a nutcase. Even a passionate nutcase. Prove your professionalism first, and slowly reveal your insanity over a long, successful career.

Getting into a room takes time. The hard truth is you won’t be in the room tomorrow. But what you do now will get you into the room. It will take a year. Or two. Or ten. But you will get that audition. Here’s what you have to start doing.

Even I’m getting tired of hearing this. It seems easy enough, right? We go into the ins and outs of getting an agent in another article, but it is an important step. I know some great freelance actors, but it can be a tough going it solo.

You gotta start from the bottom. While some of these options may seem like a step backwards and a long way from your goal – it’s not really about the project or content, but the people you meet. Never underestimate networking.

Being on set is fantastic experience for any type of actor. Getting familiar with the shooting process, equipment, crew roles and developing a professional conduct on set will go a long way in your acting career. Although you’re mainly out of focus, directors and producers will always bring you back if you’re easy to work with. Extras should be the least of the director’s problems – so go unnoticed! This may seem strange but a director will only notice an extra if they’re out of place or due to disruptive behaviour.

Further to this – don’t annoy the main cast. Sure, be friendly, but refrain from asking favours or any insight into how to get an agent or audition, they’re not going to help you and they may complain about you. So turn up on time, do your job and be polite. They’ll keep bringing you back. You may get a line in an episode. You may get a few. Most importantly, you’ll meet people.

There are plenty of extras casting agents in all cities. Don’t get trapped in extra work, however. It can be a great experience and can be valuable, but it isn’t going to help you get into the next tier of acting. In fact, I would keep it on the down low. Meet new people, learn a bunch and then move on. 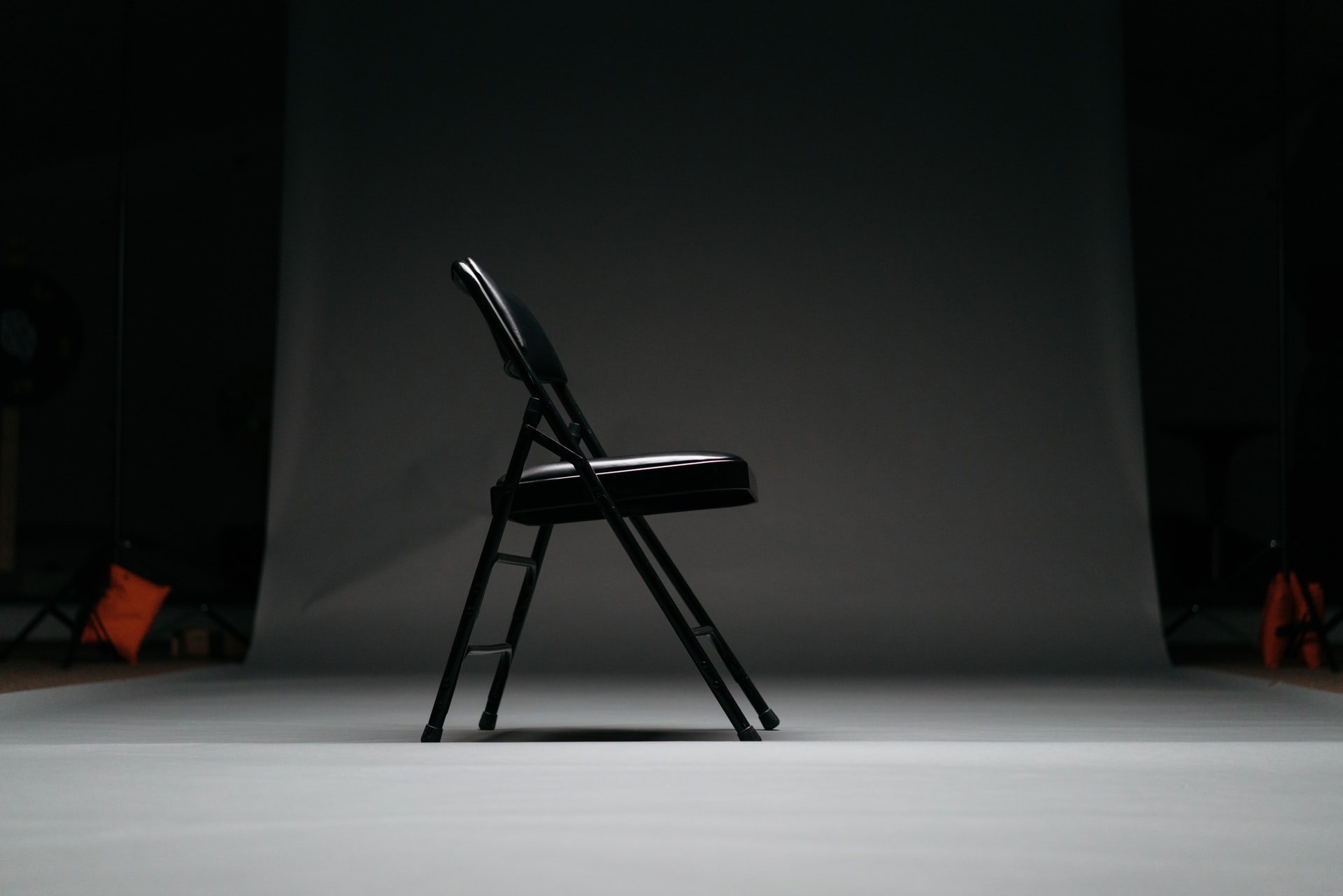 When a project is looking for a specific look – they can often put a call out online. There are a few open casting websites that will put out a brief so keep vigilant and aware of what’s happening in your city. It’s always wise to keep up to date with projects filming in your city and researching the casting details.

BEWARE of dodgy projects. There are a lot out there. Aspiring actors are easy bait for scam artists. Never pay to audition. And you shouldn’t be paying for representation unless they’re taking commission. When a brief comes up, do your research! Research the producers, directors, anyone attached and if you can’t find any information about them I would steer clear. Actors can all too easily be taken advantage of. Be wary.

Cruise around your local universities or film schools and check the poster walls for “actors wanted”. There are social groups on Facebook that serve the same purpose and can save you the leg work.

Getting involved in student films and projects is a fantastic approach for meeting people who will be in the industry. You’ll have the opportunity of plenty of screen-time to hone your craft while making a good impression on the filmmakers of tomorrow. A lot of student films do quite well in film festivals and could serve as great material for your show-reel!

Before you play Hamlet at the Opera House you need to play Hamlet in the shed behind the University gymnasium to a crowd of six. Seek out independent theatre auditions.

Important people watch indie theatre! It is the cornerstone to getting into those bigger rooms! The amount of actors who land an audition for STC or Bell did so by impressing in an indie play! It’s not going to take just one, but consistently putting yourself in front of people in unpaid productions is the BEST way of getting noticed. Having your name being said out loud between directors, actors, producers of any status is furthering your profile and reputation.

Auditions for independent theatre are usually now online, through casting websites and Facebook groups. And friends, make some theatre friends.

There will usually be casting notices on the board at theatres. Do the leg work. Hit all the theatres in your area and start taking down details of upcoming productions. Research the play, if there is something suited to you, contact the director and producer and ask for an audition. You’d be amazed how well asking for auditions can work.

There are plenty of screen and stage classes happening throughout the city. Most are paid – but they can be really worth it. The main reason for taking a class is to further your craft, however, it can be a way to meet new people. Teachers of these classes are usually working actors or directors, and simply putting up good work in front of them is a terrific advance in your career.

Again, putting your face and work in front of people, be it other actors or directors, heightens your chances of getting into that audition room. Do good work and the right people will remember you, and when that perfect role comes along they will think of you. Keep getting involved and build a reputation of being a driven performer.

A lot of what has been discussed comes down to being around the right people. Talent and hard work serves an important part but crashing an important party can help just as much. Go to events. Fundraisers. Opening nights. After parties. Variety nights. Any event heavy with industry people. Meet people. Avoid selling yourself. Avoid any conversation about the industry, just be yourself and make friends.

When your new bestie eventually asks what you’re doing the best method is to be honest. Never over-sell yourself, but be confident in what you’d like to achieve. For all the bullsh*t that floats around these events, honesty is welcomed warmly. Don’t do the desperate actor thing – there’s enough of them around.

I cant emphasise enough the importance of networking. The entertainment industry is a social one. Simply making an impression on someone at a party could get you into a room. It happens all the time. Being present at an after party of a play could be more valuable than being in the play itself because directors and agents are looking for PEOPLE, not performers. Just be there.

WARNING: there is a fine line between being a social butterfly and social leach. When networking:

There’s many more but I’ll let you know when I know. 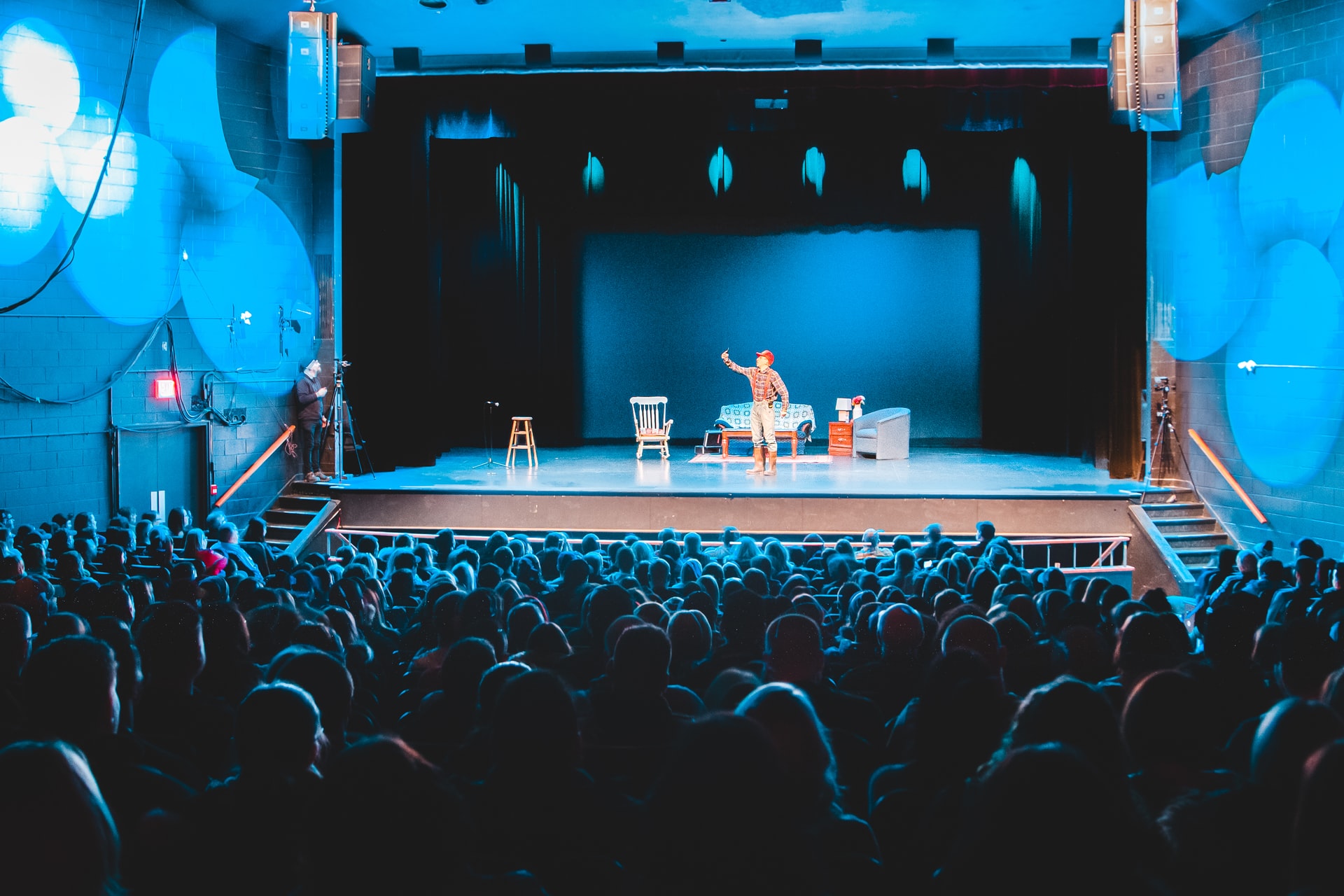 Build Up That Body of Work

Never feel like you deserve an audition. Always look to earn it. It’s not going to happen overnight. It could take a decade of unpaid work to finally get into that room. But with a large body of work behind you, the one thing no one can deny is that you deserve to be in there. They will provide the opportunity – not you. All you can do is to keep going further and deeper. Every second you spend on furthering your craft is leading to something bigger and better.

The only way is up. Patience. Faith. Hard-work. Courage. And networking. Embody these values and you’ll get your audition. For more on how to nail your next audition.