Auditioning is an integral part of an actor’s life. For most actors it is what you will do more than anything else (other than working at your local coffee shop). Consistently churning out good auditions will inevitably lead to landing roles. It’s that simple. If you keep doing good work, directors, casting directors and producers will start to take notice. Knowing how important auditioning is, an how daunting it can be for actors, we wanted to put together an article crammed with every last morsel of information and advice on how to help you nail your next audition.

This should help you navigate the page. Everything you need to know about auditioning is here:

How to Approach An Audition

The best advice I have heard so far about auditioning is this: auditioning is an opportunity to act. A chance to play a character and do what you love. Whether that is for a minute, an hour, or a year – it doesn’t matter. All the excessive wanting, hoping, and worrying around auditions just isn’t helpful. Try to forget about the outcome of an audition as much as possible. Bryan Cranston (Breaking Bad’s Mr White) sums this idea up best:

Let’s be honest, we are all mainly auditioning for Film and TV roles these days. It’s the bread and butter for most actors and where your agent will be pushing you. Here are some quick and dirty tips when auditioning for camera:

For more on auditioning for film.

A screen test is simply an audition in front of camera, defined here as being “in the room” with a casting director or director. This scenario can be very nerve-racking and will be possibly more intimidating than a self taping scenario (explained below). Three simple tips: 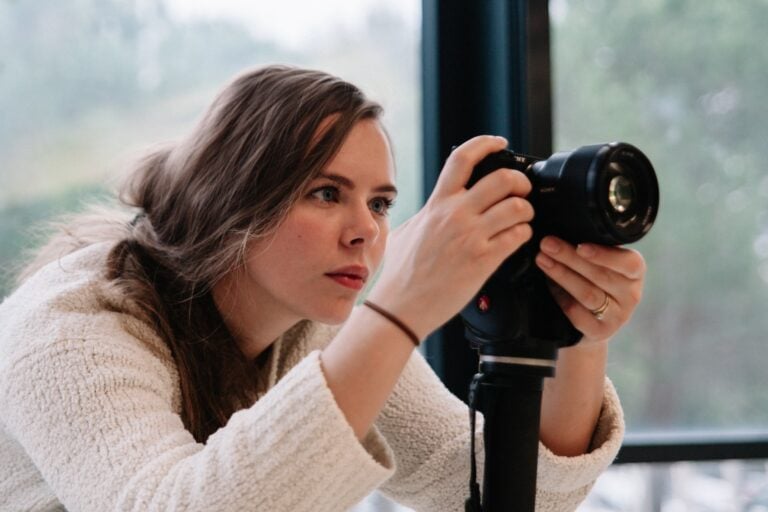 Self Taping is becoming increasing popular in the industry. Simply, it is where you do a screen test (audition to camera) in your own time and ideally with your own equipment, at home or at a studio. It’s become it’s own style of audition and should be looked at from a different angle. You are creating a piece of work. An idea. A conversation. A moment.

For more on: nailing self tapes. And self-taping for a theatre audtion.

And if you’d like to learn more about: acting for film.

There is a big debate in the acting world about whether there is a difference between stage and screen acting. However, at the core of either argument is this: acting strives at truth. Many would say that that truth is often smaller on screen, and larger on stage, but it is still truth. Always aim to be clear, honest and direct. Getting caught up in playing to the medium is unhelpful. You may have to project, or fill the space in a theatre, but the fundamentals are the same.

This is the most important step. If you are working with a great text that you love and have a connection with, a lot of acting issues that may arise down the track will be solved.

Three ideas to help you pick a monologue or scene:

Thoroughly preparing a monologue or scene is vital for nailing an audition. Being well prepared allows you to be free and uninhibited when acting. You can only play and relax on stage when you aren’t worrying about your next line.

More on rehearsing a monologue: a detailed article on getting ready for a theatre audition.

Once you’ve done all the work rehearsing your monologue or scene the next step is to let it all go. The work will be there and it will support you, but trying to act your preparation, or show how much work you’ve done never works.

Here are some ideas for performing a monologue well:

A tonne of more insights in our article: performing a monologue.

How to Beat Audition Nerves

Are you terrified of auditioning?

However well prepared you might be, nerves still have the power to erode the memory, and dismantle great acting choices. If you let them take control – they will be your undoing. So how do you battle nerves?

For a bunch more on overcoming nerves. 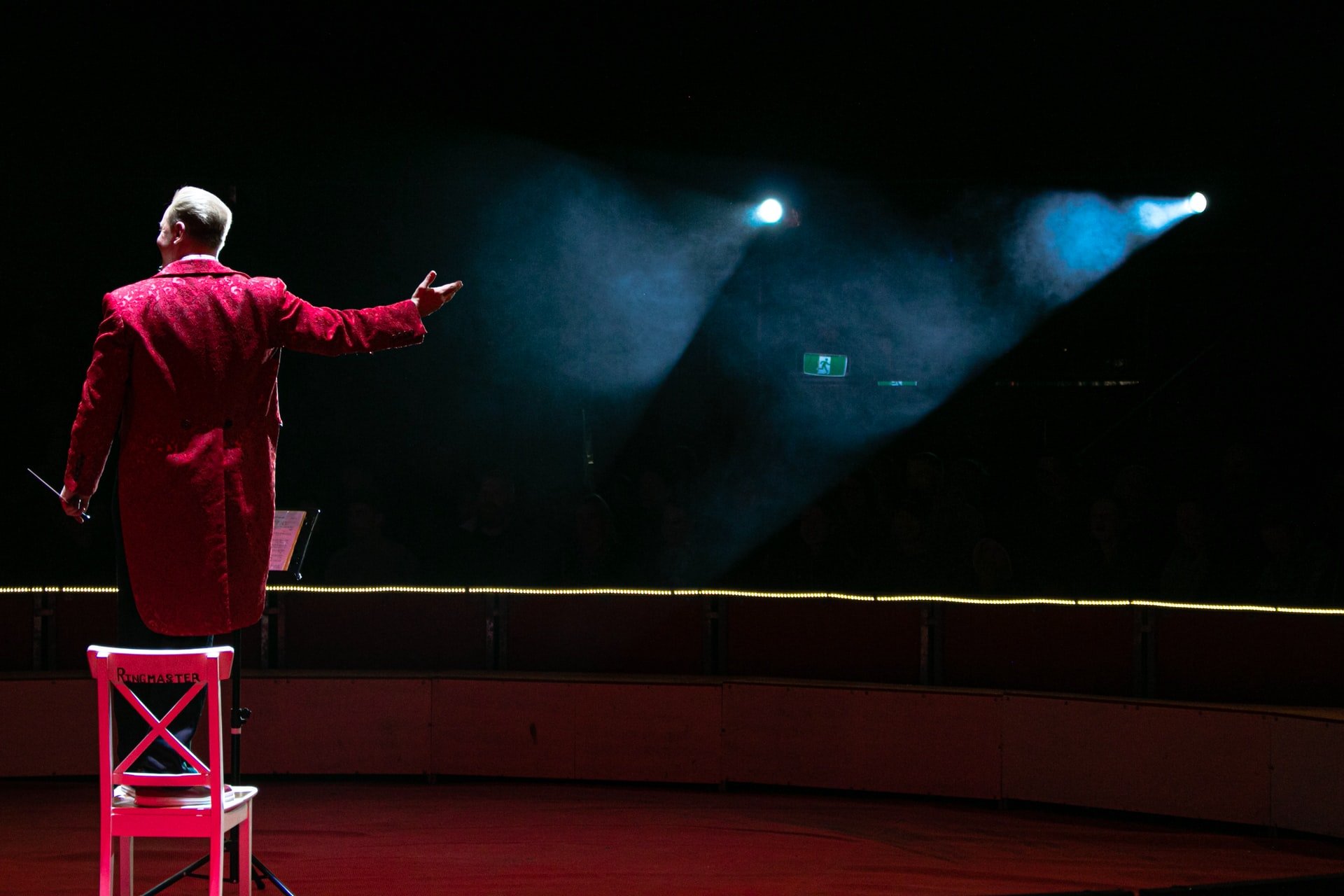 This is a simple one.

Just don’t go overboard. I have had some great results wearing clothing that is suggestive of the role. Sports hero: wear a relevant sporting jersey or singlet; Business man: wear a nice shirt. You start to look a little OTT when you wear the full attire of an army officer, or go in topless for a hercules audition.

For the majority of auditions you simply want to look good (and clean). We put together a fun audition hygiene checklist if you want to make sure your approved to head out to your next audition.

How to Get an Audition

Oh yeah, forgot about this part.

If you have an agent, you want to trust them to do their job: getting you auditions. That being said, you want to stay on their case, and stay hungry. If you hear about auditions that you are perfect for, let them know. Don’t ring them everyday, but if something seems like a good opportunity let them know.

If you don’t have an agent, or your agent isn’t getting you any auditions, start looking for projects outside. Be careful to only work with reputable people, and on projects that will move your career forward. If you’ve never done a short film try and audition for a short film; if you’ve done 5 or 6 it might be time to look for a new challenge. Once you’ve found a project simply send a polite email with your headshot and CV and take it from there.

Note: You should never pay for an audition and an agent should never charge fees (other than commission on your pay).

What to do After an Audition

As Bryan Cranston said at the start of this page, an audition is an opportunity to act: that’s all. Once you have left the audition room, or sent in your self tape, forget about it. If you get a call back, or better still the role, great, but you shouldn’t spend time worrying about the result of an audition. There are just too many factors that are out of your hands, so it’s not worth stressing about.

We hope this article was helpful. There are plenty of links to more in-depth pages so make sure you check them out. Try not to be too worried about auditions, they are a natural part of the acting game and changing the way you look at them will serve you in your career. If you can try to see them as a chance to do what you love rather than something you dread, or stress about, you will be a much happier and healthier actor.

Are you about to audition for a project?

If you are looking for a monologue or scene we have you covered.

If you are stressing about up coming auditions, check out this article I wrote, on how to stop dreading auditions.

Let us know your thoughts in the comments below!