This is a controversial subject. But stuff it. Here’s the difference between stage and screen acting according to some actor.

You know how you can turn up the volume on a movie? Well you can’t do that in a theatre, so actors on stage need to be loud enough to be heard, in every seat. If you think that your natural mumbles are going to hit the back wall, you’re wrong. I don’t care how many times you’ve been congratulated in screen class for your naturalism. If you bring that to the stage you will be whipped.

Shakespeare wrote his plays to be seen and heard, not patched together through snippets of fortunate acoustic bounces. And the opposite also plays, when you are acting for camera: just speak normally. Can the other actor hear you? Are you making your point? Does your face and body match what you are saying? Great. Job done. To be honest, if you’re too loud or soft, the sound guy will probably cover for you. Or you’ll spend summer in a recording studio re-doing your performance. Which could be a great way to get paid twice… But you’ll never work again. 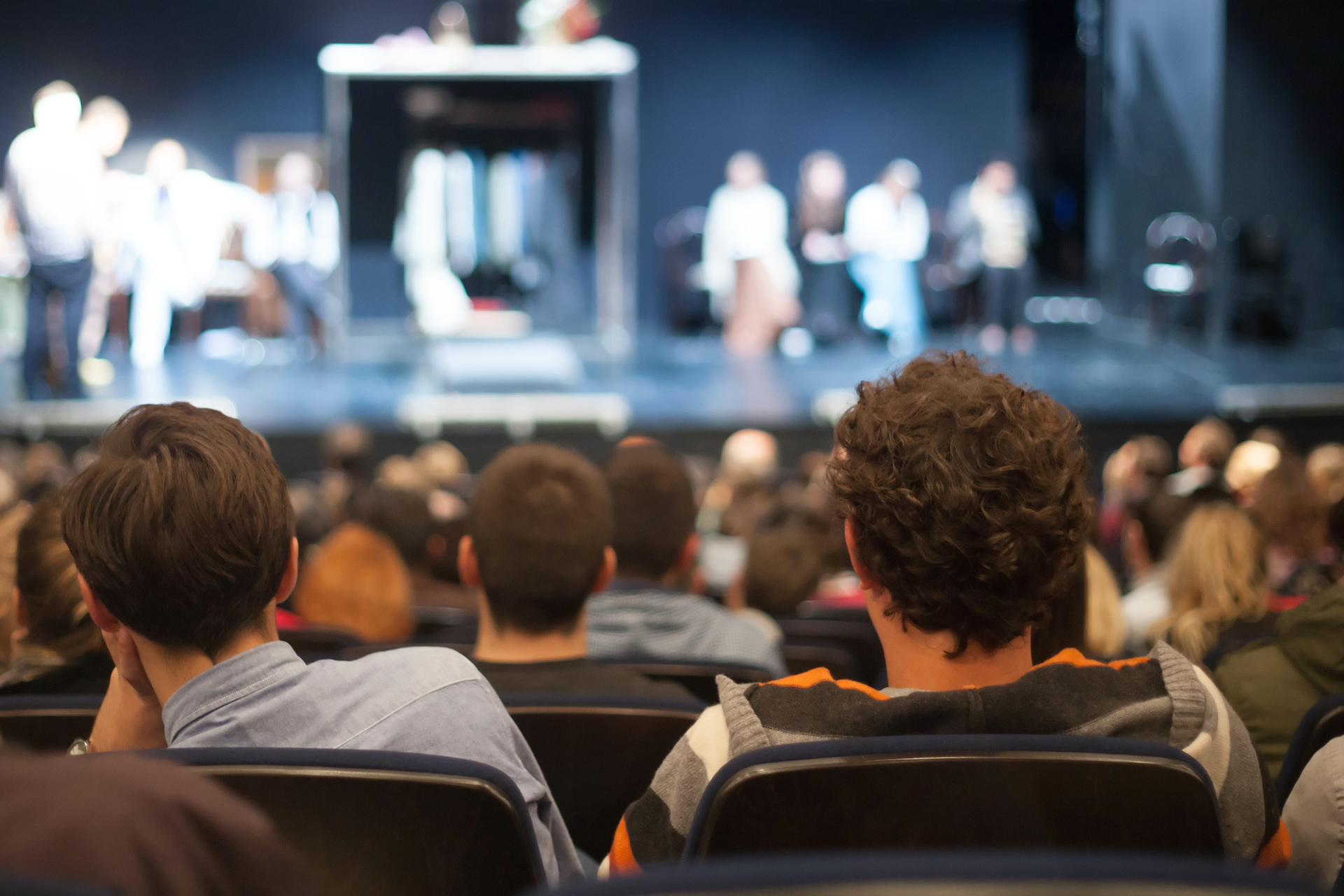 Screen acting is all about what the audience can see. They see the bond between characters. They see your emotion. They see the fear of failure deep in your soul. If you’re acting for screen, always be aware of what you’re showing the audience and what that represents. Just because you’ve been working out all year doesn’t mean your character has to take his shirt off. How does what you are showing the audience tell the story? Small things like maintaining eye contact with the other actor can say tonnes about a relationship. And yes, in theatre that also applies, but the person in row P doesn’t know if you blinked during that line or not. They care about what you said and how that affected the other character. How that line landed on the other character and how it developed the story. Plays are much more about the words than they are about looks.

You are on stage playing a character. But you are also a human, in a room with many other humans. Some of those humans are telling a story. All of the other humans are listening to, and watching a story. It’s amazing. Theatre is, and always will be absolutely amazing. The human connection that comes from sharing the incredible stories of playwrights with a room full of people is priceless. Films are good too. But they’re an exercise in pure empathy. You put yourself in the characters shoes. In that way films are much more self focussed. Acting in a film you are often representing the everyman. Especially if you are playing the protagonist. But even in smaller roles, you are generally playing an archetype. You perform the functional role that people need you to play so that the story makes sense – so that it’s clear and enjoyable. For me, to perform in a play is to be part of a collective and to honour the story of the playwright. To perform a character on screen is to be an individual, representing the individual viewer. I think people watch films on their own – you can’t do that with theatre.

If you want to hear more on acting for camera Michael Caine has a great set of videos we discuss on another page. (Michael Caine

There’re my thoughts! What do you think?

Should I apply for an MFA Acting Course?

Why You Should Do More Improv