StageMilk / How-To Guides for Actors / How to Become an Actor

We are all at differing stages of our acting careers. For some of us, it’s the ‘wistful’ stage, where Romantic thoughts carry you away from your day job until a stack of papers brings you back to the real world with a jolt. Others are nearing the stage of collapse, where you have exhausted every acting lesson, every role in the community play, drained every last morsel of knowledge from Internet articles (such as this one) and still experience a perpetual sense of unease. Perhaps you have even reached that final, unfathomable stage called ‘success’, but are rattled by an all too familiar feeling of self-doubt? How do you become a “real actor”? How do you finally give yourself the permission to call yourself one?

The word actor gets rather carelessly splashed around the place. In some ways, this is warranted, given that there are no set rules of who gets to call themselves an actor and what it is that actually qualifies somebody to be one. When starting out, it can be helpful to think about what it is that drives you to become an actor, so that you can get a better sense of what goals you’d most like to achieve. If you clearly know what you’re going after, you will move forward in that direction, however incrementally. It is invaluable to start a career as an actor understanding what drives you to do this strange and wonderful craft. It means each decision stems from a reason, rather than guesswork.

Every actor has their own set of reasons for pursuing a career. That being said, we’ve broken down three major factors worth your consideration:

For most actors, it is a healthy combination of all three of these factors (and more), and we each have a (sometimes) fanciful dream of them all working tidily together in the near future. However, having a clear personal definition of what acting is to you is essential. Set your goals, know your desired area(s) of focus and plan accordingly. If your passion lies in theatre, taking a three-day screen acting masterclass isn’t the most prudent investment. Likewise, if you’re trying to become famous, having a weekly Shakespeare reading may not be the best use of your skills or time. 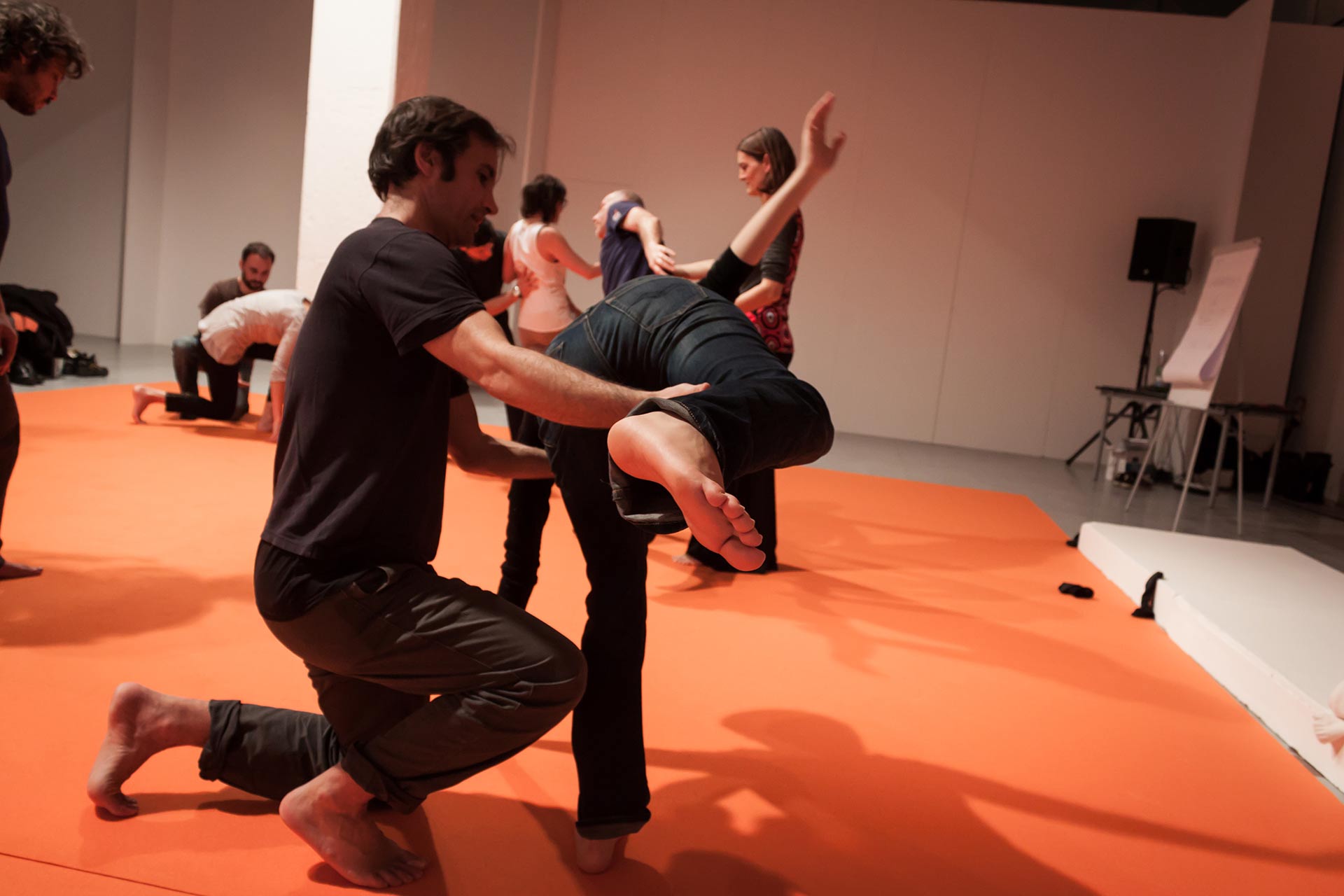 Regardless of your goals, you need to be well trained—and that doesn’t necessarily mean going to an acting school. However, acting school is, in our opinion, the best way to obtain solid training. For more information, have a look at our thoughts about drama school. Make sure that it is a reputable institution and that you have thoroughly researched its courses, teachers and alumni. Wasting up to three years and a lot of money is not desirable.

If you want to avoid drama school, or if drama school is repeatedly avoiding you at their auditions, think clearly and cleverly. Read the best acting books, vocal books, and learn from great actors by watching their work. Spend some time here on Stage Milk as well; this site was founded to support and nurture curious, hungry actors like yourself.

Forging Your Own Path

If you are going to train privately, seek out respected, reputable teachers and work on areas that you think are relevant to your ultimate goal. As with drama school, make sure you research anyone you’re planning on paying to help you act: there are too many people recklessly spending money on courses and masterclasses that often award little more than fleeting inspiration (and a large bill).

If theatre is your goal, study with a voice teacher, as that will be your weakness against trained actors. See a lot of theatre, read plays, and consider getting involved in community theatre. However, don’t take anything as gospel when working in this area; you have to be clever to avoid accumulating poor habits, which can be prevalent.

Whether you are a well-rounded product of a drama school or an embattled, untrained actor, your first major goal in starting your career is to get an agent. Again, be clever. Find out as much as you can about the agents in your city and try your best to obtain one. For more information, take a look at our article on how to get an acting agent. If you cannot get representation, don’t give up. Create your own work, gain skills and try again. You can also look into casting websites such as StarNow that may offer acting opportunities with other emerging creatives. These won’t pay much (or at all), but can help you gain some experience and lines for your resumé.

Stay on the Pulse

Once you have an agent, or you have chosen to be your own, the process is the same: stay up to date with what is happening on stage, on television, and in film.

Networking is an oft-despised industry buzzword, but try to be social and open. Meet other actors, directors, writers. One day, your peers might run the industry, so be good to them! Some great things have happened to actors off the back of social gatherings, so don’t underestimate the importance of them. Just remember that not every occasion needs to be a job interview: know when to angle for work and when to enjoy yourself—you’d be surprised how quickly you can acquire a reputation as a climber.

Be proactive in your spare time. Use your days wisely. Regardless of what anyone says, you can work on acting on your own. If absolutely nothing is happening for you, make it happen. Put on a play, make a short film, start a play reading group. As we are so often told at drama school: ‘don’t wait for the phone to ring’. 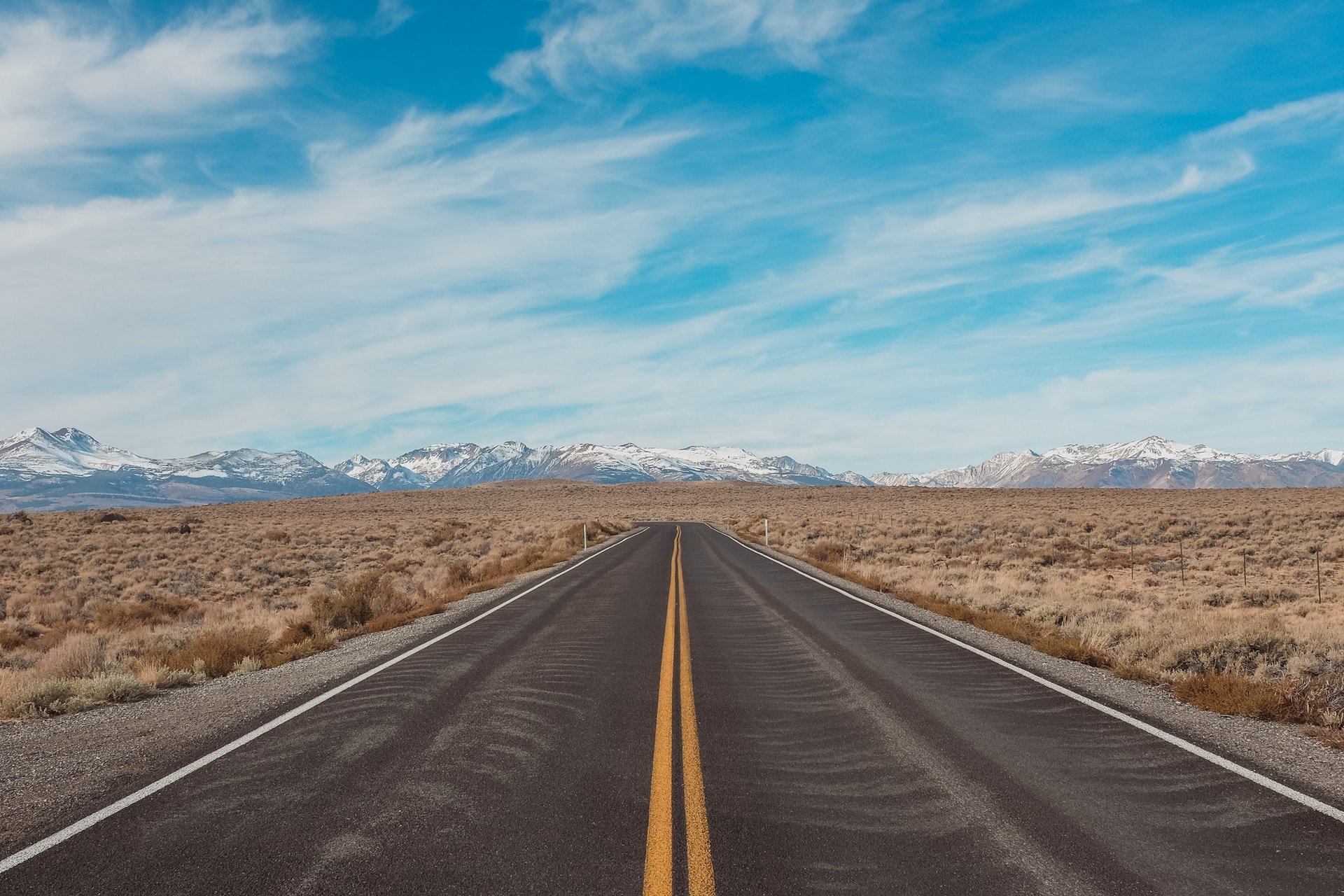 There Are No Set Paths

As you move forward on any creative journey, it is important you realise that there is no set path. Trying to mimic someone else’s journey will likely lead to failure and disappointment. That doesn’t mean you shouldn’t have role models: quite the opposite, they are fantastic. Looking at why some people succeed and why you love certain actors is invaluable, but scrutinising your own success based on that of someone else is useless and likely to lead to comparison and bitterness.

Follow good principles, follow your passion, and trust yourself. Make your decisions based on what your goal is as an actor and then you can be comfortable with your own journey.

Develop a strong, nurturing community around you of fellow actors and creatives: people you can work with and learn from, celebrate and commiserate with, who will inspire you to keep trying on dark days and keep you grounded when you taste success. This community can extend to family and friends, although it can be difficult for people outside of the industry to understand the constant cycle of uncertainty and rejection that would deter most who don’t chase the acting dream.

Appreciate Luck and Increase Your Odds

This isn’t the first time we’ve discussed luck and its importance in an acting career. Truth is, there is a lot of luck/divinity (depending on your proclivity) that is governing the success of us all. While it’s important to accept that, it’s never healthy to dwell on it. Instead, do whatever you can do to increase your odds. As Larry Moss once said in a masterclass: ‘Be so good they can’t afford not to hire you’. There is no way of knowing how true this adage, and many like it, actually is: if hard work and persistence really does (or ever) shines through. But the struggle to increase your odds, to hustle and find that next break is central to the actor’s life. Often, it’s what makes us feel more like actors than anything else.

How to get into WAAPA

How to Get the Most Out of Your Acting Training

2 responses to “How to Become an Actor”