A list of all the major acting schools around the world. The highlighted schools in each country are considered to be the top schools in that country. We have decided these rankings using a number of factors including: student feedback, surveys, alumni, industry advice and more. Please leave a comment below or get in touch if you have had an experience at any of the Acting schools listed. We are always looking to learn more about actor training around the world.

If you are looking at auditioning for any of these acting schools, thoroughly research the courses. Even if an acting school has a prestigious name, things are changing all the time. There can be issues with funding, or new staff that completely change the culture of the course. It is also useful to look at how recent graduates are going, to see what schools the industry is responding to at this moment. Speak to people in the industry to get a feel for how each school is seen by the industry.

You will typically need to prepare one to three monologues to audition for these schools, so check out our resources for more help on finding, rehearsing and preparing monologues! Some schools do use scenes, but usually they will give you guidance as to which scenes might be appropriate.

Here are the best drama schools around the world: 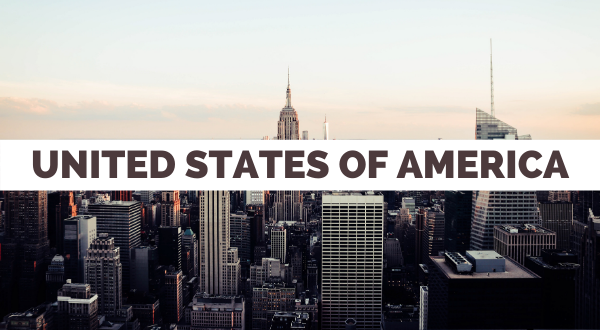 The American industry is the best in the world. There you go, I said it! Though I think generally the quality of the work in the UK is better, the US just makes so much of it! It’s an industry that even if you don’t make the big time you can actually have a career, unlike other parts of the world. With so many opportunities I think a lot of actors believe they can just dive right in and make it! But though every year 1000s of untrained actors flock to LA and New York to follow their dreams, going to one of these schools will allow you to seriously jump the line. The US have so many great acting schools, and so you are spoiled for choice. Definitely investigate some of the great names on this list… 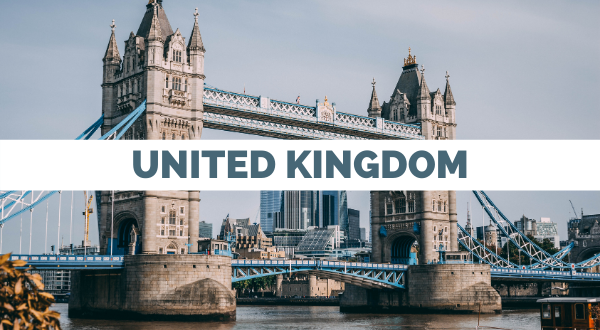 Here is our list of best drama schools in London and the UK. These top 10 we believe are the strongest schools, but we have listed a few other popular schools below. Always do your own research on any school you are considering auditioning for.

3. Guildhall School of Music and Drama

6. Central School of Speech and Drama 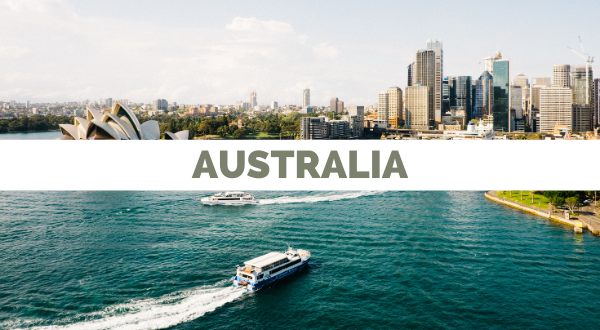 Australia is a terrific place to train as an actor, with many world class acting schools. NIDA is the national school similar to RADA in the UK, and is considered the most prestigious school but WAAPA and QUT in particular are standouts that easily rival NIDA. VCA is also a great school based in Melbourne. Generally in Australia each state has a major acting school such as QUT (Queensland), WAAPA (Western Australia), VCA (Victoria), and NIDA (NSW). Then there are a number of terrific independent schools around the country, notably ACA and 16th Street Actors Studio.

4. Victorian College of the Arts (VCA)

Canada is fast becoming one of the most exciting places to be based as an actor. It’s a great country, and has a great industry, especially with lots of productions coming across from the US. Canada doesn’t have the same breadth of acting schools like the UK or US, but instead has a couple of really amazing schools and then some great smaller private academies. Hopefully this list will be a good starting point. 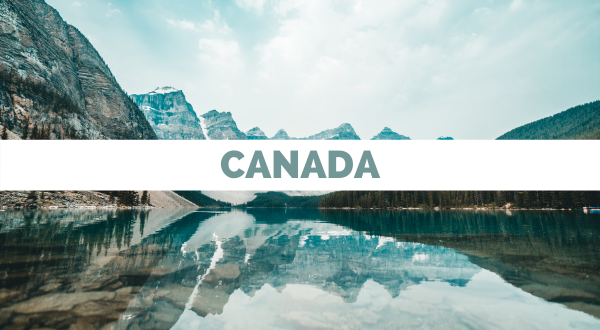 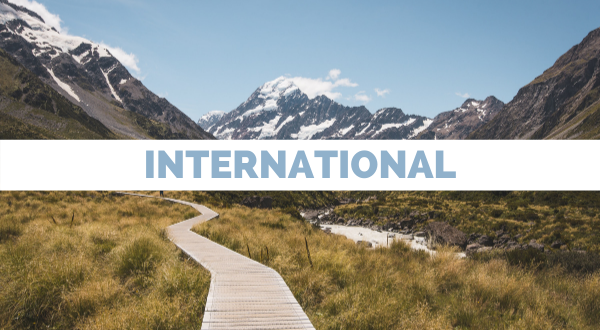 Acting Classes Near Me