StageMilk offers a range of information about William Shakespeare. If you are keen to learn more about the man himself, here are some of the great Shakespeare resources and articles you can find on the site.

The first step in becoming a Shakespeare master…

Shakespeare Plays: A list of all of Shakespeare’s plays ordered by the estimated date of their completion.

Shakespeare Monologues: A comprehensive list of Shakespeare’s best male and female monologues (note: don’t let a character’s gender hold you back from a monologue you love!)

Shakespeare Scenes: If you are looking to work on a Shakespeare scene, this is a great starting point.

Shakespeare Quotes: A list of both comical and serious Shakespeare quotes.

Monologues Unpacked: This is a new addition to the site and is so valuable for actors working on Shakespeare monologues. Here we break down all the major Shakespearean monologues and help you bring them to life.

3 Shakespeare Mistakes Early Career Actors Make: A great article for if you’re starting out with performing Shakespeare and want to avoid some of the common pitfalls.

How to Act Shakespeare: A great article on how to improve your skills in performing Shakespeare. 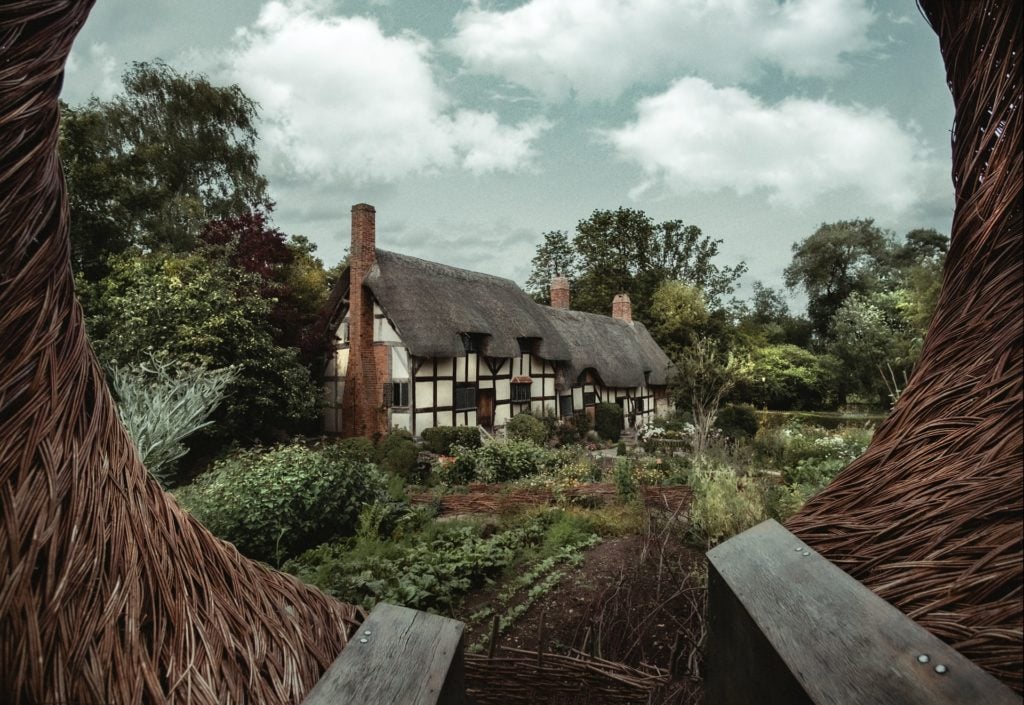 What don’t we know about Shakespeare?

For a man who is considered to be one of the greatest writers of the English language, Shakespeare and his life can seem quite mysterious. There are only a handful of facts we can confirm about William Shakespeare, which has led to many speculations about his life, extending even to whether or not he wrote the plays accredited to him. This line of argument, however, holds little weight and no solid evidence has ever been put forward to definitively contest Shakespeare’s authorship. This argument is also often steeped in classism and elitism, with the underlying implication being that someone as ‘common’ and ‘uneducated’ as Shakespeare could never have written these works. In fact, we know a good deal more about Shakespeare than most of the playwrights of that period.

What do we know about Shakespeare?

Based on church records of his baptism, it is thought that Shakespeare was born on April 23 1564 in the English town of Stratford-upon -Avon. His parents were John Shakespeare and Mary Arden. His father was a local businessman, and his mother was the daughter of a landowner. His family, although not part of the English elite, were wealthy enough that William likely attended King’s Free Grammar where he would have been taught Greek and Latin. When he was 18, he married Anne Hathaway, a woman eight years his senior. About six months after their marriage, their first child, Susanna, was born. Though it’s not something we can ever know for sure, their rushed marriage seems to have been because Anne was already pregnant at the time with their first daughter, Susanna. The couple go on to have twins, a Judith, and Hamnet, who dies when he is 11 years old.

We know that Shakespeare’s twins were baptised in 1585, and that by 1592 he had established himself as a writer in London, but what about those seven years in between? Of this period of Shakespeare’s life, we know nearly nothing. Scholars refer to this period as ‘The Lost Years’.

Shakespeare arrived back into the historical record in 1592 as a rising literary star in London. His plays were performed regularly and he was even gaining attention and recognition from England’s elite including Queen Elizabeth I and James I.  His company, The Chamberlain’s Men, performed mainly in the theatre in Shoreditch (London’s first public theatre) before moving to the Globe theatre in Southwark in 1599. The Globe was owned by members of the company and members shared in the profits. After James I came into power, the company became known as the King’s Men, after their new benefactor. It is important to consider that Shakespeare seemed to have no interest in publishing his plays during his life and that printed copies of his work would only be circulated after his death.

Shakespeare’s last play, The Tempest, was completed in 1614, by which time he had moved back to Stratford. Shakespeare died on April 23 1616, exactly 52 years after he is believed to have been born. Shakespeare’s plays were published posthumously in 1623 by former King’s Men members, John Heminges and Henry Condell. This collection of 36 plays was based on the memories of the actors, existing quarto editions, and other sources including cue sheets. This edition is known as the First Folio. Other editions exist; however, the First Folio has supplied the most reliable source for Shakespeare’s major plays.

If you’re interested in learning more about William Shakespeare, check out our free eBook. This includes information on how best to perform Shakespeare’s text. 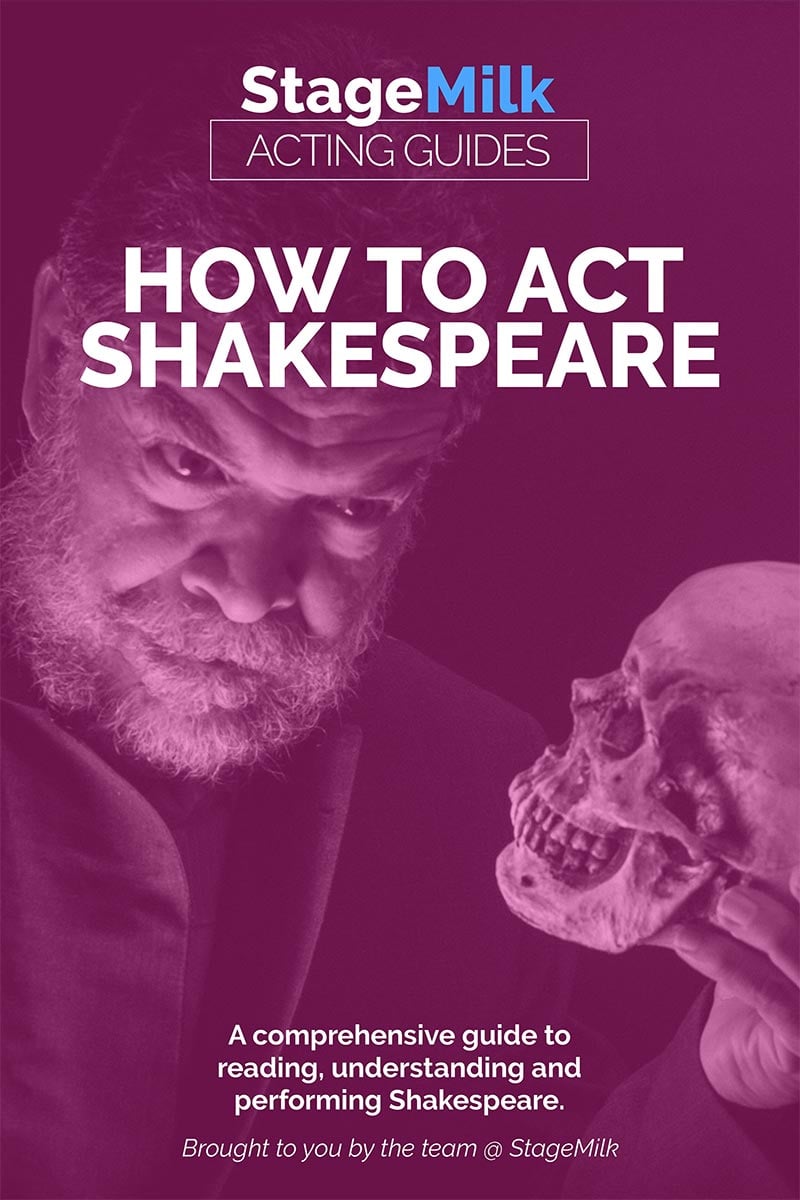 If you’d like to know more about Shakespeare’s life, these are some books we highly recommend: