That’s right, I said it. And you know what? I didn’t burst into flames. I wasn’t strung up by a literary lynch mob, (well not yet) and I didn’t immediately turn into a knuckle dragging Neanderthal that can’t understand iambic pentameter.

So I will say it again: F*ck Shakespeare.

I know that’s a little harsh, and it’s not my only thought on the matter. But now I have your attention, you either strongly agree or disagree with me, so we should talk.

Now before a whole bunch of know-it-alls jump down my throat, I am not saying Shakespeare wasn’t good at what he did. He (she, it, they, whatever the most recent theory is) was a genius. Yes he was, he produced some beautiful work; except for Merry Wives of Windsor and A Winter’s Tale, those plays suck.

The argument that Shakespeare remains supremely relevant because of his universal themes is bullshit and lazy.

Shakespeare wrote incredible characters, understood complex psychology, interwove intricate plots with poignant poetry and brought a life to history that modern cinema struggles to replicate. But he is also a 400+ year old foreign white dude that is clogging up Australian (and American, German, French, Japanese etc!) stages. All this at a time when cuts are being made to the arts and theatre is dangerously close to becoming a giant circle jerk; an art form made purely for rich white people, bored octogenarians, uninterested school groups and other theatre makers. My beef isn’t really with Shakespeare at all; it’s with the modernity of Australian theatre, and its crippling dependence on foreign classics. 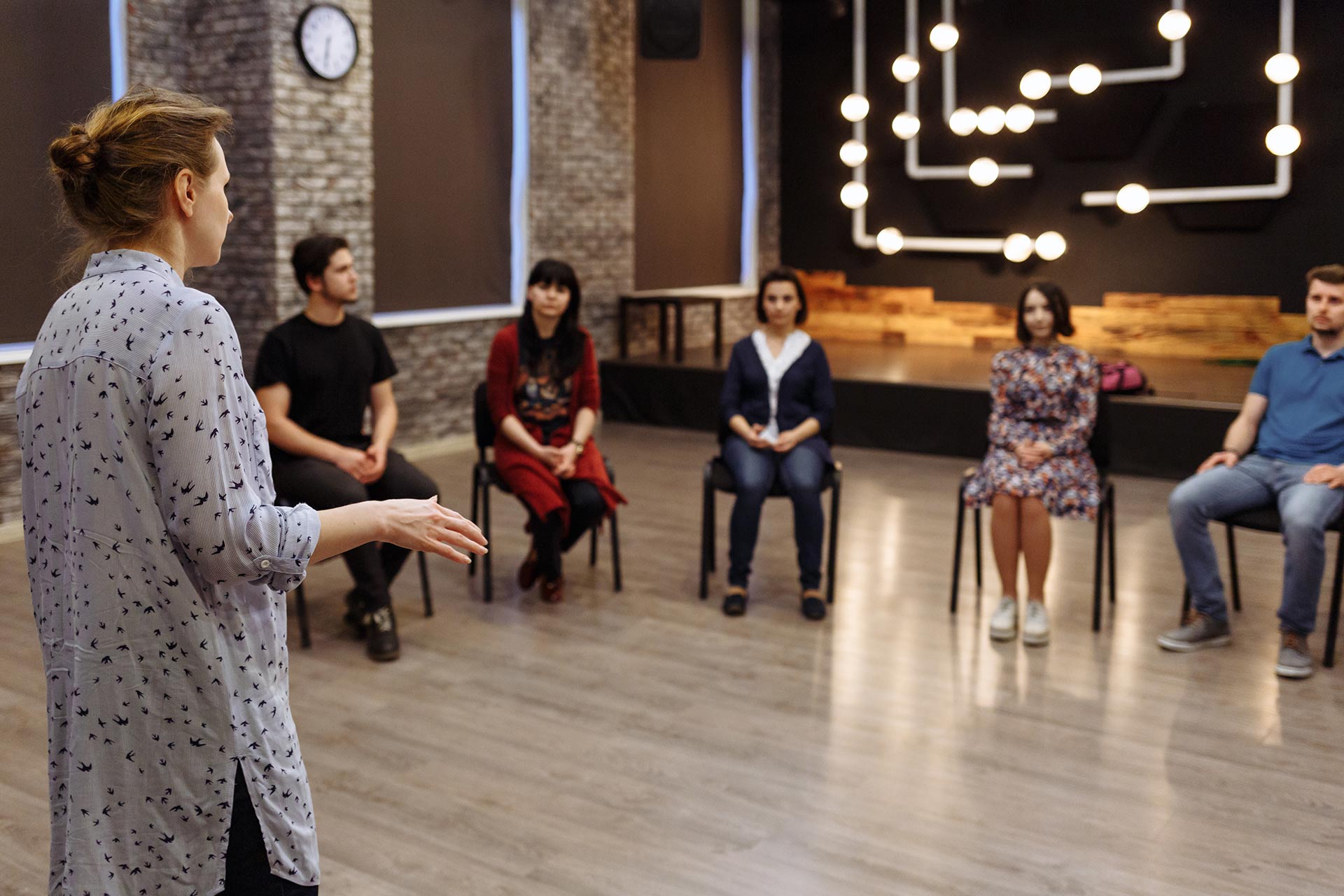 I am not suggesting a moratorium in Shakespeare. Shakespeare is fine, he’s interesting enough. His work is part of our literary and artistic history. There is a time and a place for Shakespeare. And that time and place is somewhere, sometimes. Not everywhere, always. Just as there is a time for Metropolis, Bach, and Michel Angelo. Artists and audiences need to have an understanding of the great works of theatre, but for it to be constantly recycled seems ridiculous.

The argument that Shakespeare remains supremely relevant because of his universal themes is bullshit and lazy. Universal themes appear in any good art, modern or ancient. Shakespeare does not have a monopoly on complex human interaction. In fact often what we see with Shakespeare (because I suspect creative’s are subconsciously aware of Shakespeare saturation) is a bending and twisting of the original script in an effort to extract new meaning or contemporary relevance that isn’t there. If you have to fight with the script to create gender parity, or disguise overt racism, then it is probably time to ditch the script, and commission a new one. If he is such a revered genius then why are you trying to alter his original meaning? 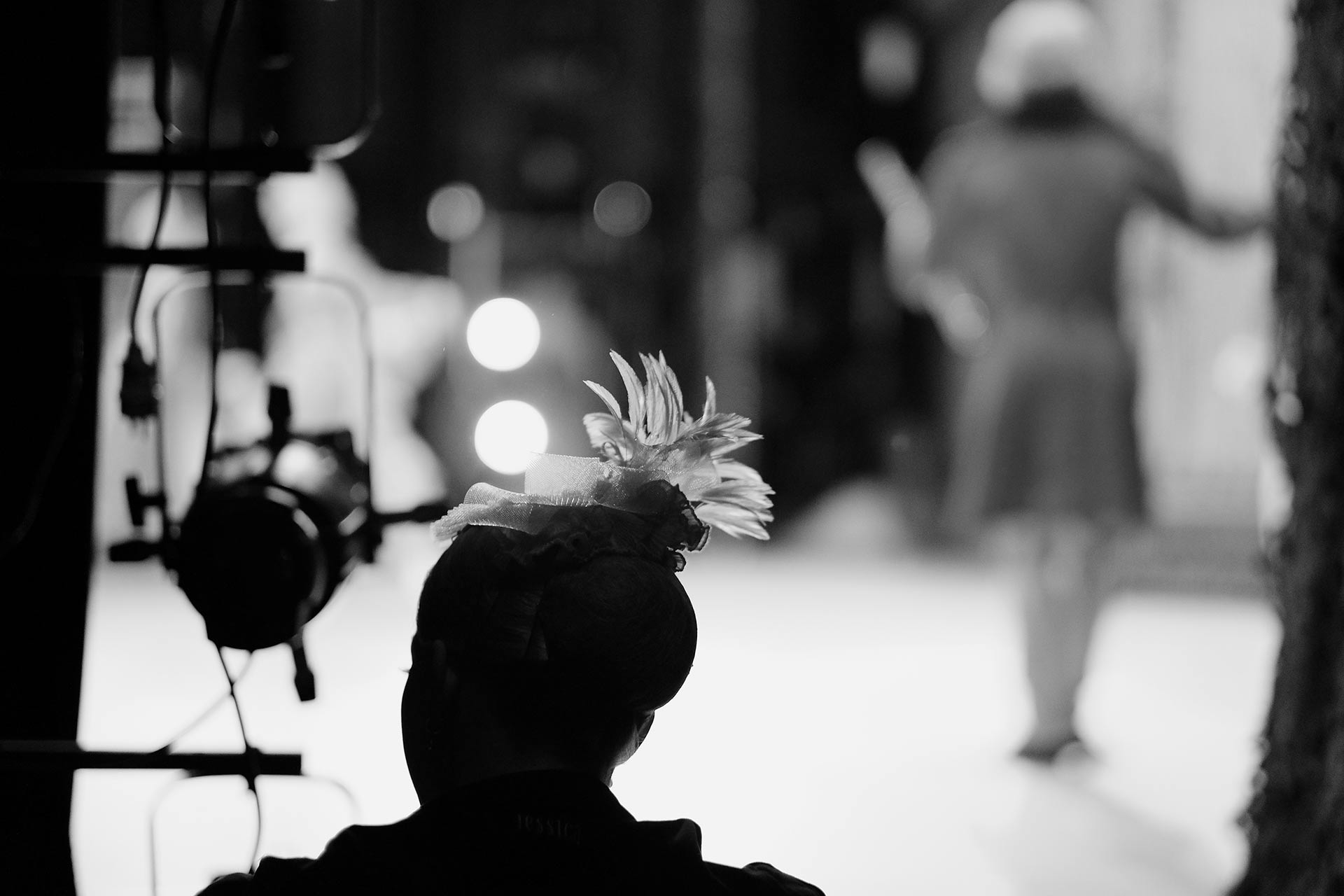 Recent productions of A Midsummer Nights Dream from Kip Williams and Henry V from Damien Ryan have done managed this with great success. These were great productions, hugely entertaining, beautiful showcases of a master writer in our history. They were not necessarily creating a dialogue about the state of the modern world, which is what I believe the majority of theatre (and art in general) should be striving for.

It is important that young or emerging theatre artists take the time to be exposed to the classics. That time is when the young artists are studying their craft, collecting a broader picture of the origin and trajectory of their chosen field. It is a thing to be witnessed, practiced and appreciated, but the weight we give Shakespeare seems totally out of step with the weight given to other Renaissance period artists.

The developing actor needs to be able to make sense of the words, map the extended emotional journey and embody the psychology, but after that: you should be able to leave him the f*ck alone without attracting scorn for not pledging your undying love and support for the great Bard.

John Coltrane used to carry Stravinsky’s Firebird Suite with him and practice every part to improve his finger work. But did he perform it? NO! He was too busy inventing brand new genres of music, and pushing the boundaries of harmonic theory. Everyone from trombonists to classical guitarists practice Bach’s Cello Suites, pieces written before those instruments were even invented, but that doesn’t mean they recite them continuously. All painters want to glimpse at the wonders of the great renaissance masters, but if they tried to emulate their style in earnest for their own work, they would be side-lined by the larger visual arts community for being an unimaginative hack.

Whenever Hollywood decides to remake a classic, we all throw our hands up and say “Why not leave it alone!”. So why do we feel the need to keep rehashing these antiquated old plays, born from a society that predates gender equality and modern democracy? Because its genius? Because the psychology of the characters is incredibly astute? Or because the theatre community is too scared of the old audiences’ elitist and artistically stagnant belief that theatre started with Shakespeare and finished with Arthur Miller 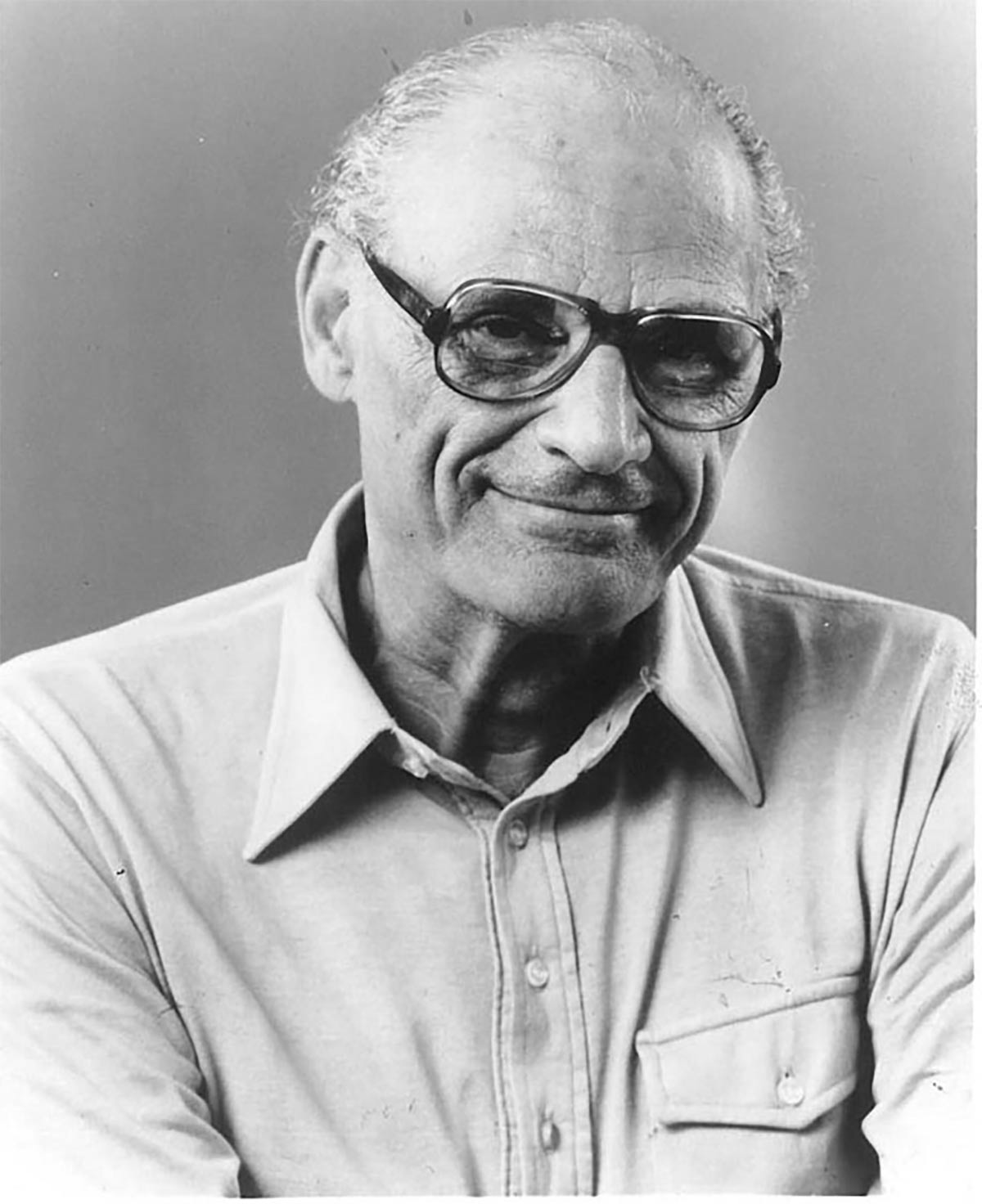 Ask someone that doesn’t go to the theatre what they think theatre is, and I guarantee they will describe a bad Shakespeare production. They will describe a show that is irrelevant and hard to understand, that makes them feel uneducated and bored. Which is a problem for both the future of the art form and also for the great theatre audiences are missing out on.

The usual counter “Ahh, but when it’s done well…” is stupid and elitist. Mostly because even the best companies mess it up sometimes, but also it’s arrogant to tell an audience what they should understand and enjoy about theatre, rather then the other way around. Its like if Triple J (Australia’s alternative public radio station) insisted on at least 1 hour of Byrd for their breakfast show. I mean, what is the point of theatre? What is it trying to do? Call me bourgeois if you like, but the reactionary alienation of audiences we have seen in previous artistic movements has been and gone and will hopefully (for audiences sake) not return. Continuing to alienate potential audiences by insisting they must respect, watch and understand a centuries old author, is putting nails into the coffin of what should be a progressive, immediate and reactionary art form. You know, like it was when Shakespeare wrote his plays originally.

I was heartened to see that Belvoir among other companies are starting to buck the bard in their most recent seasons. THANKYOU. Bell, you keep doing you, because as I said, there should be someone doing it. It just shouldn’t be the norm for all companies to have a Shakespeare or two in their season. Bill is a historical legend, but unfortunately he stopped producing work when he died 400 years ago, so he is a little out of touch. We all know that everyone in Hamlet dies at the end, Tibalt is a c*nt, and Othello will always be an easily manipulated lady killer. No amount of re-shuffling or setting it in a 70s disco is going to make one of Shakespeare’s plays more relevant to a modern audience then the last time it was staged.

Tips to Tackle any Scene