Auditioning for TV | A Guide on How to Audition for TV

Preparing for a TV audition can be at once exciting and daunting. Different actors have a million different thought-processes like:

“If I practice, it’ll all go out the door once I’m in the room. Better to do it on the fly”

“I’m just gonna be nice. I’m going to just be so nice to them. It won’t even matter how I act”

Auditioning is not natural, and it’s a really hard thing to navigate. There’s so many wrong ways and so many right ways to go about it, that it really gets a bit jumbled up. It comes down instead to what makes you the most comfortable and the most focussed.

Believing that any practice you do isn’t going to stick once you’re in the room is flawed logic, and could be damaging your auditions. The first step is finding the right balance between honing in what you’ve rehearsed and then showing an ability to roll with what a casting director may give you in the room. Often you are given sides with directions that leave you wondering: Will I have to mime eating that cake? Should I actually attempt to punch that character? Do they want me to come in with a scar on my face?

The answer is there is no answer. Casting directors are looking for choices. Don’t think about what they’re expecting (apart from having your lines learnt), and go in there knowing what you think will make a good audition. You can afford to be bold. If you think miming is going to feel and look awkward; do not do it. But if you reckon you can make it work, that it’ll provide some comedy that the script is imbued with, then make that choice, and own it. Casting directors like to see assurance and confidence.

Practice is an obvious staircase to a more successful audition, but practicing in front of others is the escalator. Call up those you know who are in the industry and show them. Not only will it knock out a few more nerves you need to get rid of, but it will inform the way you’re going to feel when you’re in the room. Set it up as you would an audition room, and pretend you’re there. This is the perfect environment to test out the choices you’ve made, and see if they’re landing or not. Most likely, if you’ve read and understood your sides, and you commit to your decision, it will land. 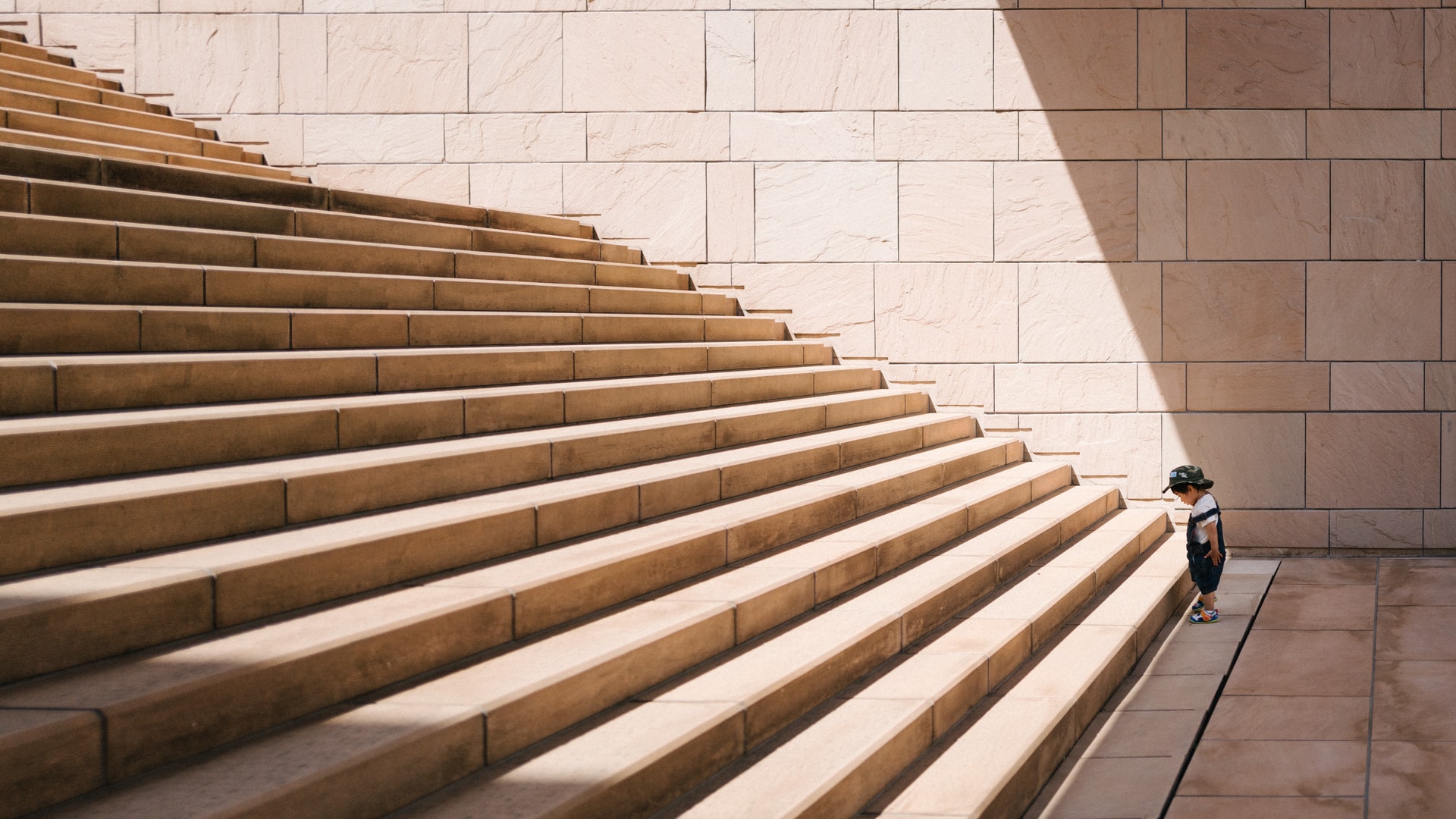 For big parts (where available) it is sometimes worth giving your agent a call and asking to read some of the script outside of your sides. You’ll often get a flat out no for major productions, but if they hand it over to you, the choices you make can become ten times stronger with more knowledge of your character and their situation.

Though making clear choices is an important element to a good audition, it’s necessary to be able to let go once a director throws you a curve-ball. Casting directors will often give you a bit of direction, and if they tell you to change your decision, it doesn’t mean they don’t like it – they just want to see that you can listen to them, and take what they’ve said on board. Do not let that throw you. Go into the room with a rehearsed scene in mind, and be ready to throw that all away and play. It’s a difficult mindset to be in, but is achievable with focus, preparation and confidence. 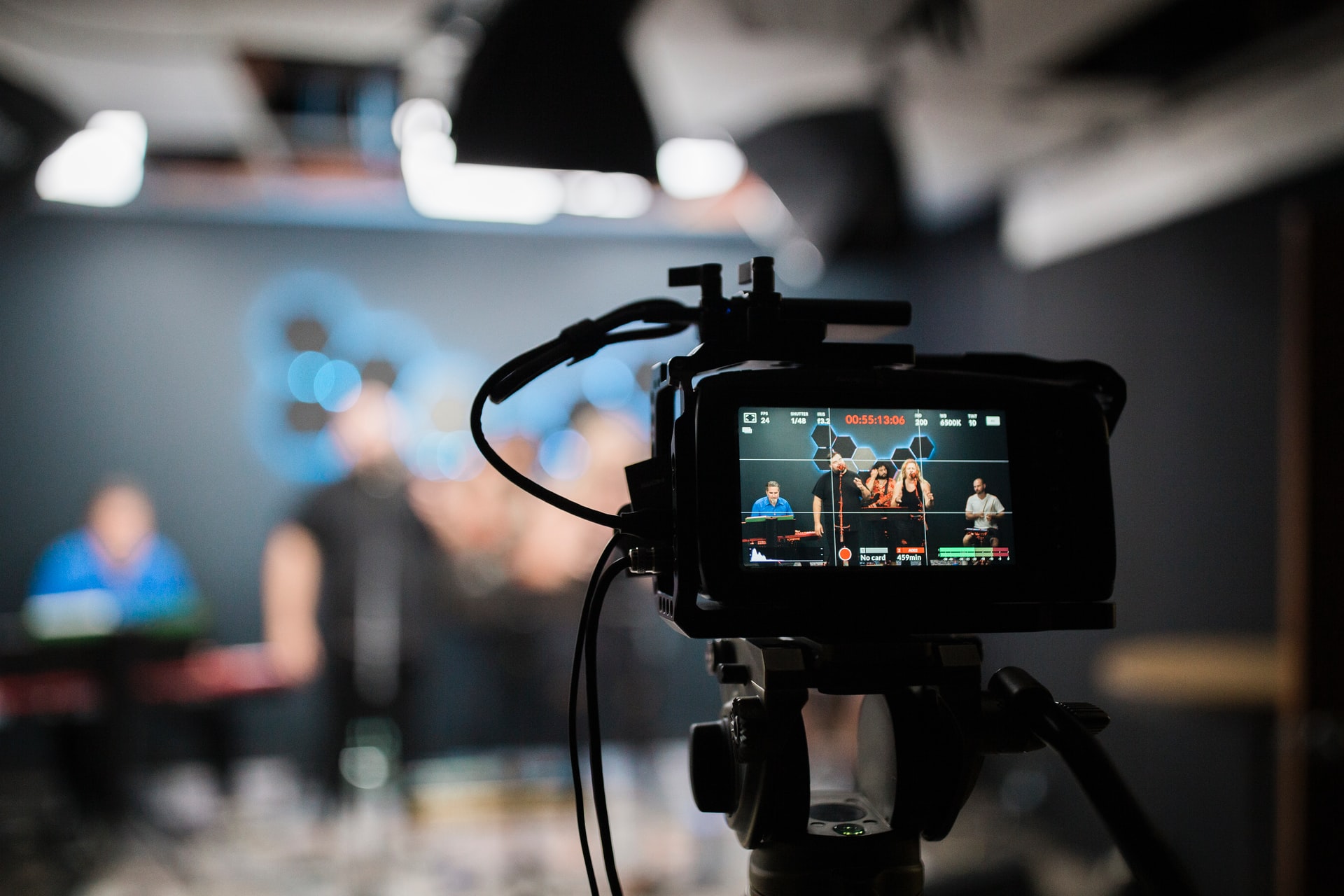 What to do before an audition