Experience vs. Exposure | What should you aim for?

Experience as seen in the Oxford Dictionary; practical contact with and observation of facts or events. And; the knowledge or skill acquired by a period of practical experience of something.

Exposure as seen in the Oxford Dictionary; The publicising of information or an event. Or; the state of being exposed to contact with something.

Earlier this year, I saw a post on Facebook in regards to a low-key, script in hand, staged reading of a few scenes of my favourite playwright. It was an open call to all actors, a few hours rehearsal and then you’re up. I went blitzkrieg on the thing; I messaged and left a comment detailing my obsession with the writer and eagerness to be involved. And not to mention my hope to read great work with other actors, even if it was just a scene. But the response I was given was, “because you’re a working actor and the reading is for recent acting grads looking for opportunities, I’m a bit cautious of saying yes to you and no to others…” Ironically, at that time I was sitting in my folks home in the desert in WA, saving money, very much out of work and depressed. The reply then went on to say however “it’d be great to have passionate people involved, so if you’re keen, great.” Ok, super.

Even though the reply eventually said I could be involved, the point made about non-working and working actors, really pissed me off. We’re all actors. There is, and should never be, any delineation. One day we could be in work, the next we could working away from the lights for years until they shine on us again. Example, Ben Mendelsohn. 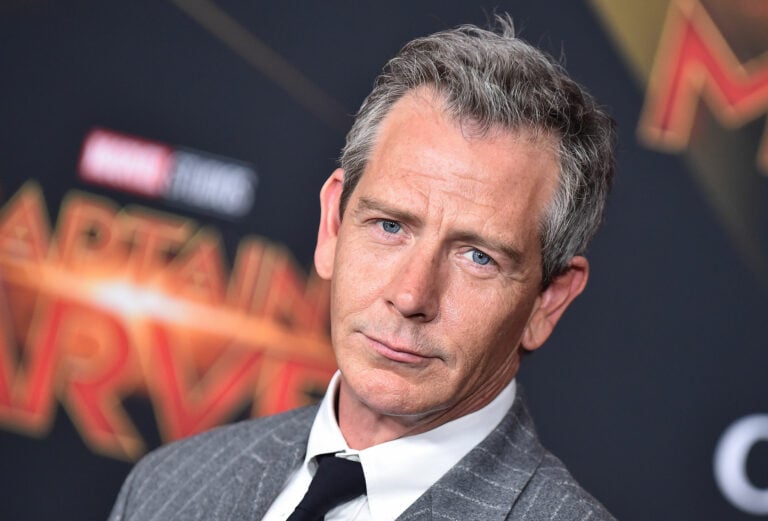 It’s taken me at least four months to put my finger on why this exchange upset me so much. Because it could seem righteous, petty and very, very pathetic coming from a guy who has been so lucky working in great productions, with great actors. I’m very aware and extremely thankful for the opportunities I’ve been granted. But, I think there’s a deeper thought here for the acting community to at least consider. Hear me out, I’m writing with the best of intentions and I hope there’s something at the end of this tunnel for you.

All too often now actors and creatives ask the question, “What about my social media presence? Producers just want actors who have a tonne of followers, right?” On every occasion I’ve heard that question asked, the response has been, “the best and most suited actor for that role will always get the part.” And it’s been asked, a lot. Because it could be painfully true, right? These individuals with an exponential amount of followers have tonnes of exposure. Free, juicy, glittering and potentially lucrative exposure, at their FINGERTIPS. However, each follower is in no way a reflection of each amassed hour of practical contact with, and observation, of acting and the craft that is required to be an exceptional actor. They’ve spent thousands of hours on their phone cultivating an online presence, nice. But they’ve failed to observe people, their surroundings and real world interactions.

“…the purpose of playing, whose end, both at the first and now, was and is to hold, as ’twere, the mirror up to nature…”

The real world – not the highlight reel.

We are in the only profession you can do until the day you grow old and die. We won’t be retired like athletes or worn out like the labour force. We can continue to act our pants off until the day we croak, lucky us! Do you know what this means?! We are fortunate enough to have every opportunity to improve our skills, better our craft and our person until the day we can physically no longer. Up on our feet, text in hand, language in our mouth and new ideas in our head learning this beautiful life long form. You can work from home, read monologue after monologue in different accents to train your vehicle. Or sit and read the great plays in a park or study the Kevin Spacey Masterclass online, or not. However, each and every one of these is no replacement for the thrill and train wreck of being on your feet or at a desk with other actors. This is, “the knowledge or skill acquired by a period of practical experience of something.” It is experience.

Boiled down, exposure will not always get you the job but you can damn sure bet on experience cutting the red tape between unemployment and a very happy actor. Maybe not tomorrow, but it will happen if you work well and especially with other actors or creatives. Do you remember Michael Fassbender in 300, he’s the laughing Spartan who says, kneeling under his shield as a hailstorm of arrows rain down, “fight in the shade…”. Or do you remember James McAvoy for all of five minutes in Band of Brothers? If you do, well done. But both these guys who are now the most insanely talented leading men, gained that title through experience. They were lucky and talented enough to get on one of HBO’s biggest shows, but they made the most of the experience granted to them and went home with a burning hunger to continue to learn and develop. Jon Bernthal is another, in two episodes of The Pacific, now the leading man on Marvel’s most celebrated TV Show, The Punisher, absolutely killing it and rightly so.

What I’m getting at, is that all actors; employed or unemployed, senior or junior – if they are willing and hungry, have something to learn. A new actor has just as much to offer to a more seasoned actor as in the reverse, because their work together is a shared experience which transfers into a new observation, new knowledge and more importantly a renewed connection to the acting community. It deepens your ability and opens your mind to the future of possibilities. But you must be hungry for the experience, not the exposure. Experience will teach you and it’s yours – forever. Exposure will only lead to a well developed ego and sense of self importance that does nothing to enhance your technique or script analysis skills. Exposure is; the state of being exposed to contact with something. And that something is an audience and they can leave whenever they want. But they don’t decide if you’re a good actor or not, you do by being hungry for more experiences and wanting to learn.

By putting yourself out there, being told no and still getting after it, irrelevant of who you are or what you’re status may be. We’ve all seen that photo of Meryl Streep coming home from an audition on a train in NYC after being told she wasn’t beautiful enough for the part. In the picture Meryl looks like any of us after a massive day of getting around town on public transport to auditions and putting your dreams on the line, resplendent in self belief and spent. She doesn’t look like she’s about to go off and make a highlight reel of her having nailed an audition for Instagram or boomerang her script and highlighter. She looks like she did the fucking work. You want to know something though, the photo and the quote that went with it, fake. You couldn’t have a more ironic example of the danger of exposure. 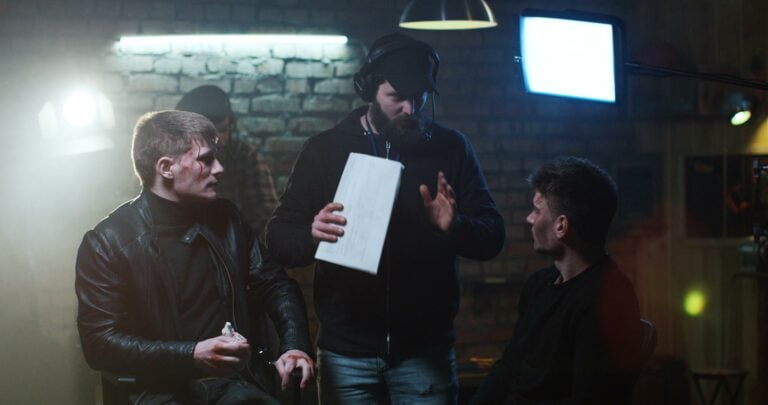 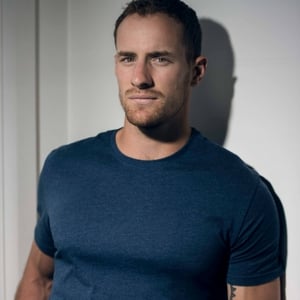 is an AACTA and Logie Award Winning Actor, Producer and Musician. Best known for his role as Peter Allen in Peter Allen; Not the Boy Next Door and more recently for starring alongside Daniel Radcliffe in the true to life adventure thriller, Jungle. Joel graduated from NIDA in 2013 and is a founding member of the Black Rabbit Films collective.

is an AACTA and Logie Award Winning Actor, Producer and Musician. Best known for his role as Peter Allen in Peter Allen; Not the Boy Next Door and more recently for starring alongside Daniel Radcliffe in the true to life adventure thriller, Jungle. Joel graduated from NIDA in 2013 and is a founding member of the Black Rabbit Films collective.

21 Things Actors Should Never Do