Sometimes you’re looking for a female Shakespearean dramatic monologue that isn’t about poisoning themselves, or cutting off people’s hands. Don’t worry. There are a few choices that lend themselves to fiery passions without resorting to murderous intentions.

Enter Portia from Julius Caesar. Portia doesn’t get a bunch of stage time, but she is a force to be reckoned with in this brief appearance. She addresses her husband Brutus with familiarity and passion, making room for some raw and powerful choices. She holds her tongue for no-one, and her determination and conviction make this a strong audition piece.

Brutus and Cassius serve the Roman Republic, and fear that Julius Caesar’s popularity will lead to a dictatorship. Cassius manipulates Brutus into a plot to murder Caesar. The chosen men of the court meet to discuss the plot. Cassius wants to kill Caesar’s loyal consul Antony too, but honourable Brutus draws the line at one murder. Once the conspirators depart, Portia, Brutus’s wife, delivers this monologue.

The next day at the Senate, the conspirators stab Caesar to death. “Et tu, Brutus?”
Antony returns, and swears that Caesar’s death shall be avenged.
Brutus, Cassius and Antony make speeches at the public Forum to justify their actions. The crowds declare Brutus and Cassius as traitors.
Antony prepares to fight Cassius and Brutus. Brutus discovers Portia has killed herself since his banishment. Cassius believing they are on the verge of defeat, orders one of his men to kill him. Brutus also falls on his sword. The victorious Antony makes eulogy for Brutus, declaring his intentions honourable even if his actions led him to ruin. 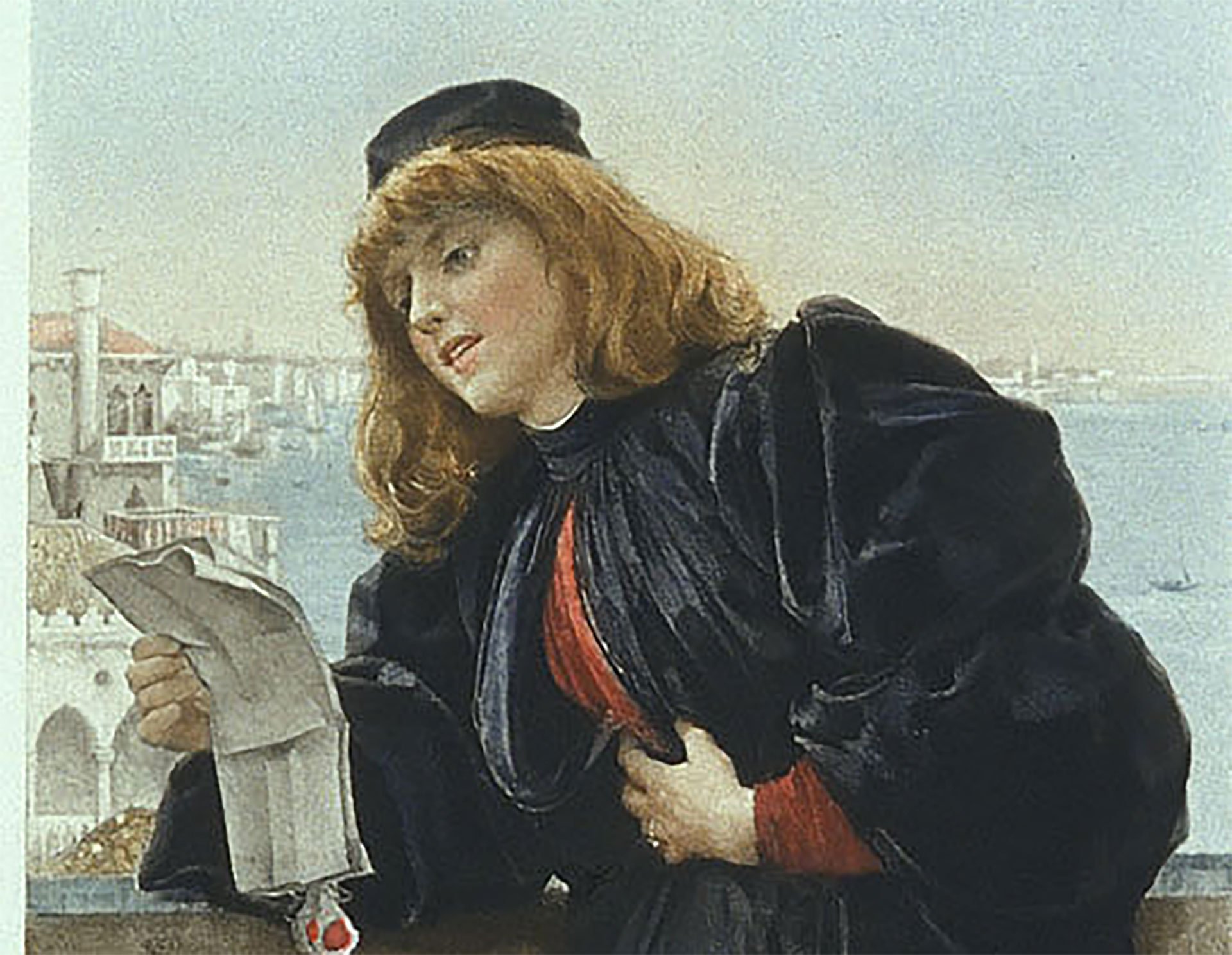 Are you sick? Then is it smart to be out in the cold night? If you were actually sick, why would you leave your bed and risk becoming even more ill? I don’t believe you, my Brutus. I believe you’re thoughts trouble you, and as your wife, you should feel safe to share them with me. I beg you listen. Remember how you found me beautiful when we met? How you told me that you loved me, and when we were married, you vowed that we’d be united so completely that we’d be the same person. So tell me, your other half, what bothers you, and who was with you tonight. There were six or seven men who were afraid to be recognised.

Is there a caveat in our marriage, Brutus, that says I am a less worthy version of yourself? Like a pet, to follow you around and listen to you when it pleases you, And only when it pleases you? If that’s all I am to you, then I am your harlot, not your wife. Fine, I’m only a woman, but you chose me to be your wife. I am a respected woman, I am Cato’s daughter. How can you think of me like a stereotypical woman when I am acknowledged by a powerful father and a powerful husband? Tell me your secrets, and I will keep them. I can prove how trustworthy I am. I injured myself, here, in the thigh, and I haven’t told anyone about it. If I can do this, then you can trust that I won’t tell anyone your secrets.

Portia: Is Brutus sick? and is it physical
To walk unbraced and suck up the humours
Of the dank morning? What, is Brutus sick,
And will he steal out of his wholesome bed,
To dare the vile contagion of the night
And tempt the rheumy and unpurged air
To add unto his sickness? No, my Brutus;
You have some sick offence within your mind,
Which, by the right and virtue of my place,
I ought to know of: and, upon my knees,
I charm you, by my once-commended beauty,
By all your vows of love and that great vow
Which did incorporate and make us one,
That you unfold to me, yourself, your half,
Why you are heavy, and what men to-night
Have had to resort to you: for here have been
Some six or seven, who did hide their faces
Even from darkness.
Within the bond of marriage, tell me, Brutus,
Is it excepted I should know no secrets
That appertain to you? Am I yourself
But, as it were, in sort or limitation,
To keep with you at meals, comfort your bed,
And talk to you sometimes? Dwell I but in the suburbs
Of your good pleasure? If it be no more,
Portia is Brutus’ harlot, not his wife.
I grant I am a woman; but withal
A woman that Lord Brutus took to wife:
I grant I am a woman; but withal
A woman well-reputed, Cato’s daughter.
Think you I am no stronger than my sex,
Being so father’d and so husbanded?
Tell me your counsels, I will not disclose ’em:
I have made strong proof of my constancy,
Giving myself a voluntary wound
Here, in the thigh: can I bear that with patience.
And not my husband’s secrets?

Portia is voicing her concerns for the first time. Each sentence comes to her anew as she rattles through these questions. This is not a speech, but a plea. Finding a new reason for her to ask each question is vital, as repetition will weaken her cause. When convincing Brutus of her right to be included in his affairs, Portia attempts to chisel in with a variety of tactics. Coming up with a different angle or motivation with which to approach each thought will imbue this monologue with energy and conviction.

Many of Portia’s thoughts here are phrased as rhetorical questions. Don’t let this trip you up. Find the end of each thought, and avoid vocal repetition just because a question mark is there. As with all Shakespeare, pay attention to the meter, but make sure you are driving through to the end of each thought as well. This monologue is a plea; there needs to be an urgency to the delivery.

Portia talks you through her movements. While this is great, because it gives you something more to do than plant-and-deliver, it can feel contrived to go through the motions (and every iteration of Portia will look the same). Really inhabit these moments and make them natural, comfortable, and your own, but most importantly, have an intention. Have a reason, and feel motivated to move before you automatically obey the stage direction.