So you don’t have the professional footage to cut together a showreel, or the money to film a new scene. Well what’s the next step?

You need a showreel. It’s an essential part of your actor’s toolkit. So how do you make a great showreel when you don’t have any footage, or the money to fork out on an expensive reel?

Well were all about helping actors solve issues and keep their careers progressing, so here are two great solutions…

Making a showreel on a budget 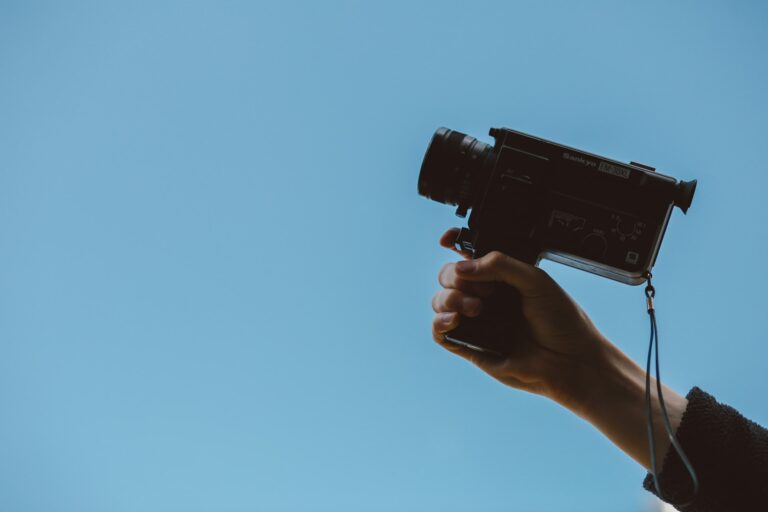 Here are some of the benefits to making a self taped showreel:

For more information on how to film a great self tape.

For more on self taping equipment.

Option #2 – Shoot your own Reel

If you’re an actor and you don’t have friends that make films, you’re doing something wrong. Every actor should be making short films with their mates every weekend. Having a friend, or two or seven, who love shooting, editing or grading will pay dividends again and again throughout your career.

Ask a friend to help you to shoot a scene.

Choose a simple location, work with a great actor, and shoot. Make sure you’re really well prepared so that it’s easy for your mate to say yes. It will take 2 – 4 hours to shoot and probably the same time to edit. That’s a new reel all in a days work!

Here’s some of the benefits to shooting your own reel:

Tip: as you’ll be acting in the scene, you ideally want to have a director who can help you and your scene partner stay focused on the acting. If you can’t swing a director, get an acting mate you trust to come along. Directing and acting at the same time can be tough work.

Either of these two options are viable alternatives to forking out for a professional showreel. Remember the focus should always be on the acting. At the end of the day the acting is what everyone’s interested in. I know actors who have booked TV, film, commercial and theatre work off self tapes. I’ve also seen actors land great agents simply by sending through a few basic self tapes. Don’t get caught up in production values, and instead focus on nailing the scene.

For more on making a great showreel.

Starting Your Own Independent Theatre Company

Why Not to Take an Acting Job