Film or Theatre: Which One Suits You? | StageMilk Acting Advice

StageMilk / Acting Tips / Film or Theatre: Which One Suits You?

The intensity of an extreme close-up, the dramatic cut-away to a frenzied action sequence, the swelling score and exotic locations OR the electricity of a full auditorium, the collective breath of a sea of raw human experience, the immediacy and spontaneity delivered every night, when no two performances will ever be the same. Which one do you choose? Are you better suited to film or theatre, or can you choose which specialty you excel at?

Should I do Film or Theatre… 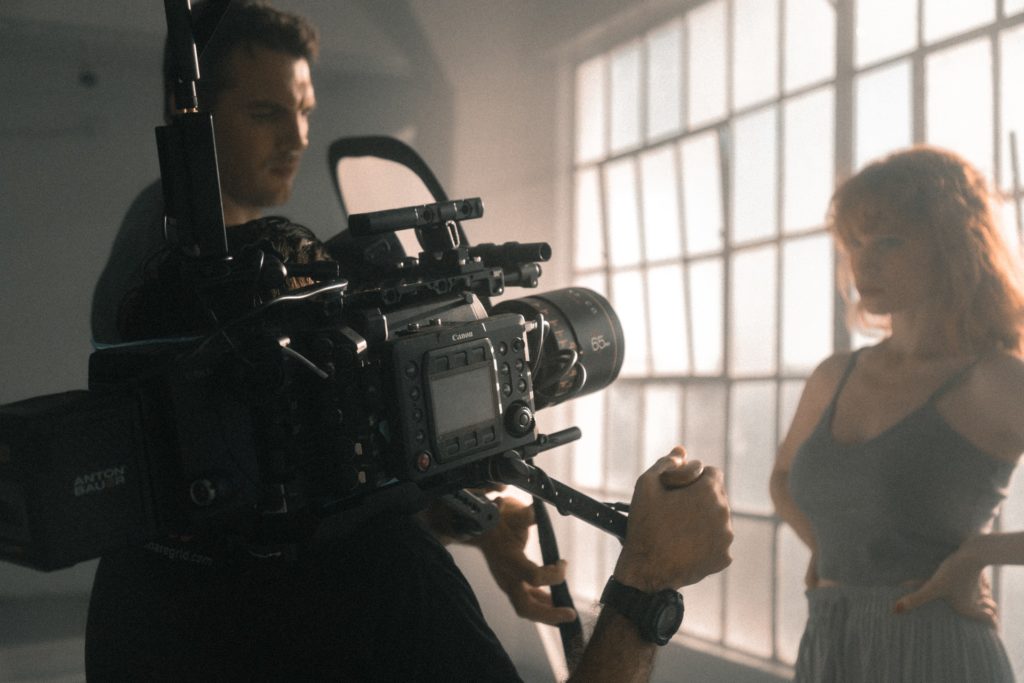 There are a few considerations to make here, starting with your personality. As a general rule, it seems that introverts are better suited to film. The preparation and practise can be internalised and private, intellectualised and meticulously planned. The interaction of acting, the social aspect and emotional exchange happens during the shoot, and once the take is complete, it is never repeated. In this vein of thinking, the extroverted would naturally favour the stage, with its emphasis on interaction and exposure, the mass of people present and the repetitious interaction with your fellow cast members. The sheer number of hours that theatre performers spend with other people while on stage vastly outweighs the length of a film shoot.

Another consideration is your acting style. Do you like to milk every last flurry of thought and glimpse of intention out of your subtle gaze, feeding the camera without having yet uttered a word? Do you find casual realism at a whisper-to-normal volume more moving than a projected monologue? Or on the other hand, do you find the proclamation of poetry and prose to be dynamic and exciting, imbuing each sweeping gesture with all the emotion you can muster?

I hope by this stage in the article, you are beginning to question such broad generalisations. While there is a modicum of truth in these statements, the answer is not so easily divined. Each feeds the other, and there is no avoiding that by doing theatre, you will strengthen your work in film and vice-versa. The intricacy that you aim for in front of a camera should still be there, simmering away beneath your presentational performance on stage, with truth and inner life being essential to every performance in every genre, medium, and style. And in film, we must still have the immense clarity and bold execution that is necessary on stage.

At the end of the day, it is all acting, and you are simply required to scale your performance according to the format you are presenting to. What happens if your stage performance is filmed, ey? Like the National Theatre productions? What then? No one is holding anyone to exclusively perform in one or the other, so don’t hold yourself back from branching out. You are well within your rights to prefer one over the other. There are so many valid reasons for loving your chosen niche, and you’re strongly encouraged to know thyself and honour your passions. But you are cheating yourself if you don’t actively engage in both. If a combination of the two formats is good enough for Dame Maggie Smith, Sir Ian McKellen, Dame Judi Dench, and Sir Patrick Stewart, or the modern slew including Tom Hiddleston, Jessica Chastain and Benedict Cumberbatch, then it is nothing less than essential for us mere mortals. Acting is acting is acting, and while it’s okay to love one over the other, a professional artist will never deny themselves the opportunity to make something great.

What to do when you blank

Are you a Selfish Actor?

An Actor’s Guide to Student Films