Exercises are a great way to kick-start creativity and open up actors to play, whilst also exploring the text. It removes the actors from the confines of blocking and props and allows open ended experimentation with lines and character, without the pressure of ‘performing’. If you ever need to break up rehearsals, or want to shake-up an actor’s performance, here are some exercises worth trying which keep things focused and free at the same time.

These exercises should help both actor and director: 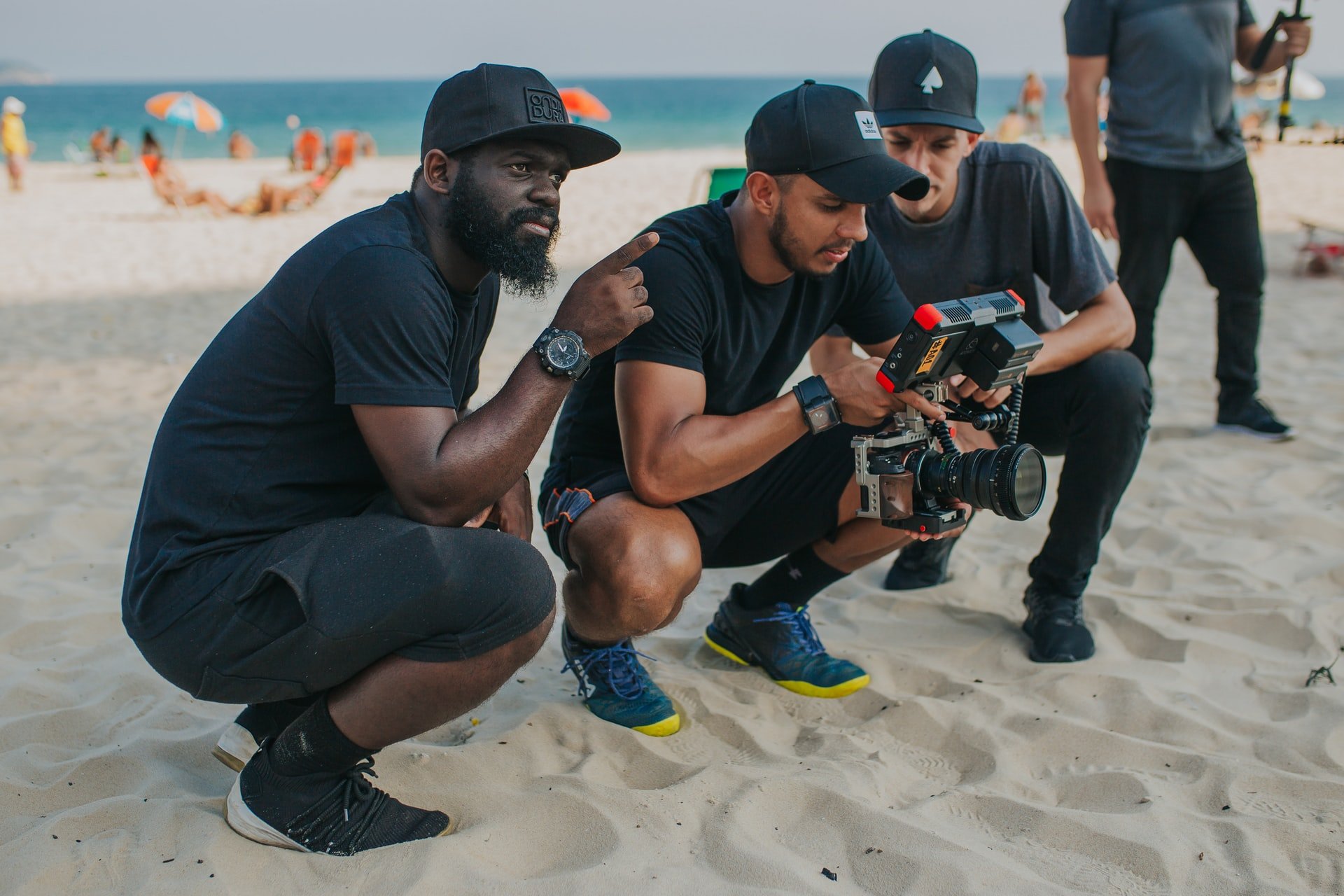 Towards, Away or Stay. This is a great exercise to use when first looking at a scene and gives initial insights into which character holds the power at different points. This exercise is not to be directed, just to be observed.

You can also add SIT to this exercise, where an actor can tell the other actor to sit before one of their lines. This naturally happens when a character is trying to gain power or has important information to say. Again this exercise is to be observed not directed, and note any interesting interactions.

Similar to Michael Chekov’s VEIL exercise, what this exercise encourages is taking an emotion to an extreme to feel it in its full force. This exercise is great when an actor is stuck in a rhythm or isn’t connecting with the given circumstances. Best used for short scenes or beats.

1) Give the actor a strong emotion, such as LUST, HATE, ANGER which works within the context of the scene.
2) Tell them to take that emotion to an extreme and disregard any blocking.
3) If it’s not extreme enough tell them to take it further.
4) Discuss when that emotion in extreme worked and when it didn’t with all actors.
5) Do the scene as normal without the blanket extremity, but incorporating any elements of it that worked.

This exercise can seem ridiculous and can often produce funny results, as the blanket emotion won’t work for the whole scene, but what it does do is free the actor to commit to a big risk. More often than not, if you have given the right emotion for them to play, one or two lines will work perfectly, and it is these lines that are worth noting. This exercise will also help break an actor out of a rhythm and allow them to see another perspective on the character. 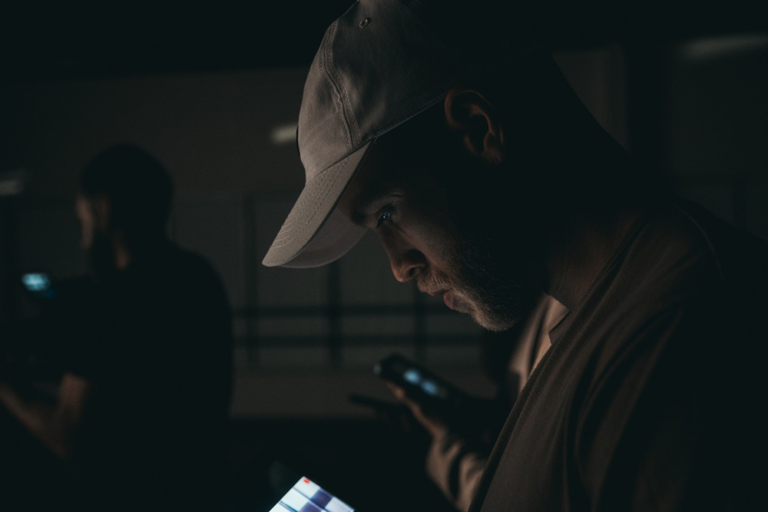 This is a really fun exercise that is good to do if a rehearsal is getting stale. Although it can sound silly, it can be used for drama or comedy and again is designed to give a fresh perspective and breathe life into a scene.

The two most famous examples of this exercise are Anthony Hopkins and Jim Carrey. In SILENCE OF THE LAMBS, Hopkins played a crocodile. It didn’t mean he slithered around, but it did mean he never blinked, stayed still and then struck with ferocity and extreme violence when the opportunity arrived. Jim Carrey in ACE VENTURA channeled a bird of paradise. Again it didn’t mean he acted like a bird, but it did inform his walk, hairstyle and confidence.

This early stage exercise is great for scenes where the obstacle to the characters getting what they want is the other character on stage. Best for two hander scenes.

1) Take each actor aside separately and give two simple, but conflicting objectives. Each actor can’t know the other’s objective. For example, you may tell on actor to keep continuous eye contact, whilst the other you may tell to never still for more than one line. Or tell one to move a chair to one side of the room, but the other to keep it where it is.
2) Get the actors to run the scene, pursuing their individual objective.
3) Discuss the results. (They’ll be interesting).

What this does is make the conflict very tangible. One person wants one thing, the other wants the opposite. The frustration which will arrive and tactics used to achieve their objective will hopefully climax as the scene climaxes. This is another exercise to observe and discuss, rather than to direct, but jump in if someone stops pursuing their given objective. 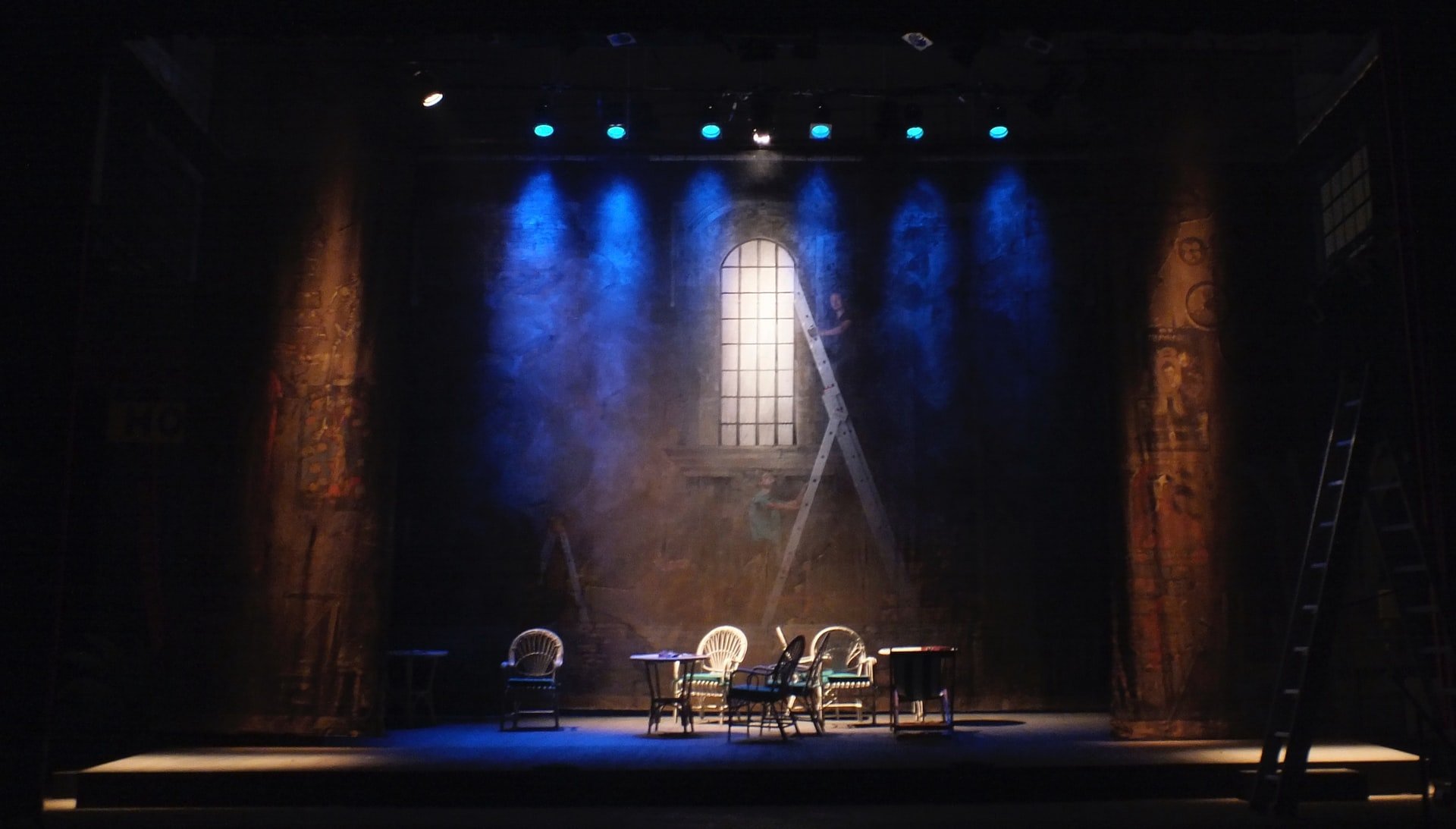 PIGGY IN THE MIDDLE

This exercise is for scenes with three or more actors. It allows investigation of who is the driving force in the scene, and who is a bystander. Or to put it another way, who has the most power and who has the least.

1) Every actor takes a turn standing right in the middle of the stage with the other actors spread evenly around them.
2) Like the TAS exercise, the other actors can only move in towards the central actor or away, but they do this regardless of whether they are addressing the actor in the centre or another actor.
3) Play the scene out with these confines.
4) Every actor in the scene takes a turn in the middle. 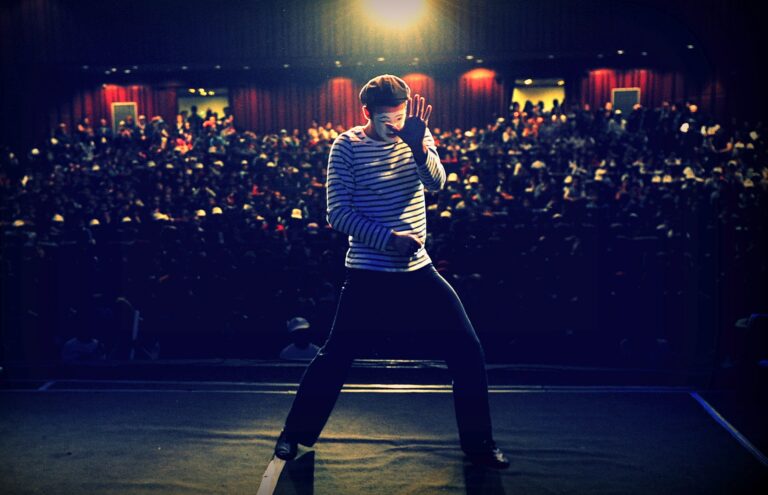 How to Direct a Play

What Does a Film Director Do?