StageMilk / Acting Dictionary / What are Stakes?

…and how do you raise them?

Have you ever watched an epic play and thought it was a bit pedestrian? Have you ever left a show at interval because crossing the road is more dramatic? Ever fallen asleep only to be woken by the round of applause motivated mainly by thanks that the play is over? I’m guilty of all three. The solution to all of these problems is stakes. But what are stakes? And how can actors use them to make their performance more engaging?

A classic example of a high stakes scene is when Othello confronts Desdemona about the handkerchief.

In this example Desdemona is in a life and death situation. Her stakes are as high as they could possibly be. Othello’s stakes are also very high, the love or loss of his wife; but this is a space where actors who are unaware of the importance of stakes may make dysfunctional choices. If the actor playing Othello doesn’t fully commit to the hope that Desdemona will prove him wrong, while struggling to restrain himself from murdering her, the scene will fail. That inner conflict between what is to be won, and what is to be lost in a scene, is what makes theatre interesting. In other words a character must always have high hopes and antithetically low fears. 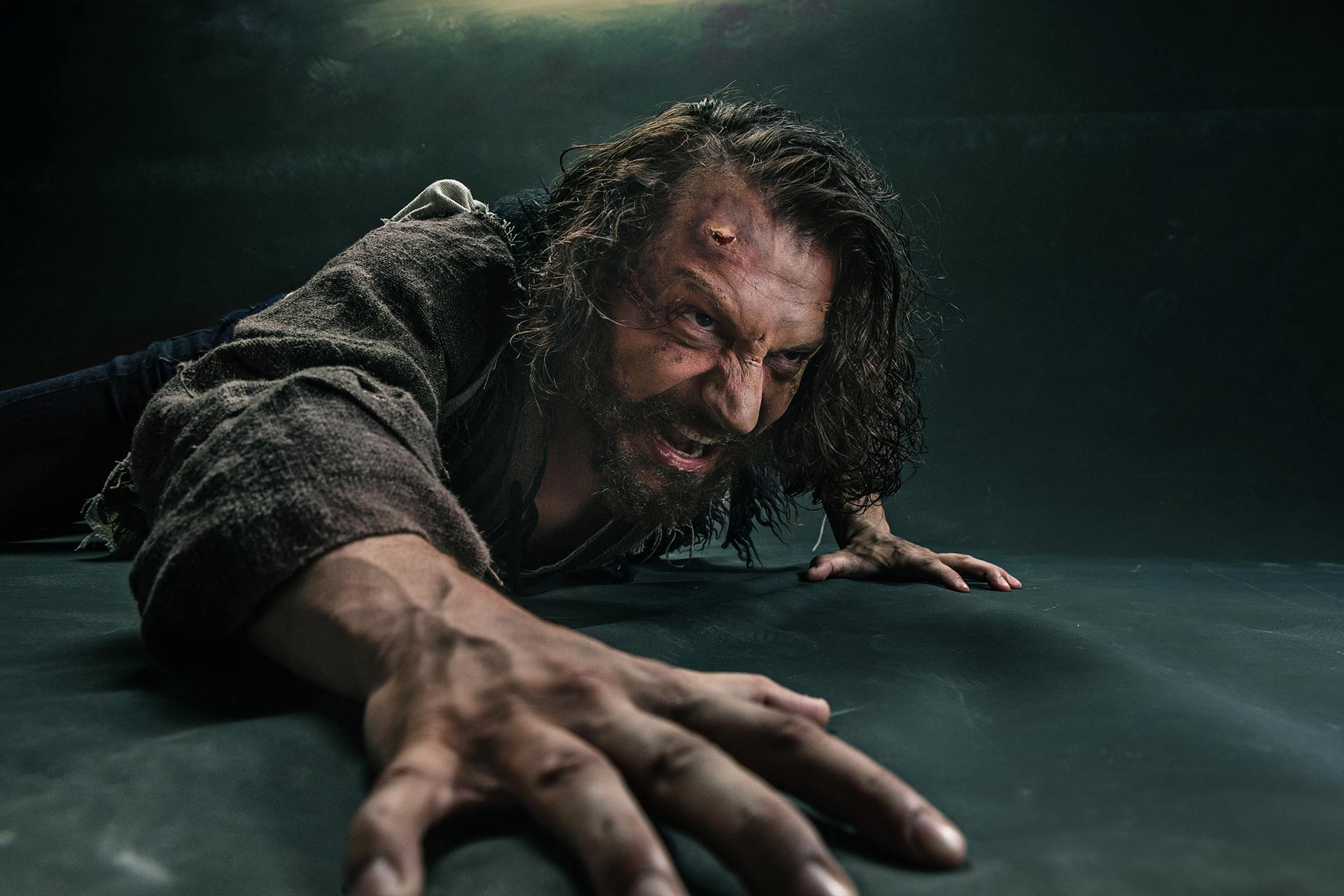 So how can you use stakes?

In the above example the stakes are apparently very high. But what if you’re playing a scene where the stakes don’t seem very high at all?

Have a clear objective. Having a clear objective is important in every scene. Connecting that objective to the stakes of a scene is the next step. Once you have made those two things clear for your character, you need to have a conversation with your scene partners and the director about how to increase the stakes (or perhaps it might happen organically if you commit on the rehearsal room floor.). During this conversation you may discover that the reason the scene hasn’t been working is because the characters don’t have conflicting objectives. If so, consider changing your objectives. That conflict will drive the stakes of the scene up because you have opposing needs.

Like tension, stakes are progressive. This means that the stakes should increase throughout the play, driving towards the climax. If you find that your play is lacking energy in the second act, after an incredibly vibrant opening, it may be that the stakes have flat lined. Again, have a conversation with the director and cast about how you could increase the stakes to maintain a progressive build towards the end of the play. Theatre is a collaborative process and these conversations are an integral part of doing a script justice.

What is an Objective?

What are Given Circumstances?