Ladies, it’s time we dedicated a whole article to how incredibly talented and driven you are! Here is a list of some of the BEST female playwrights of all time (in no particular order)! If you’re looking for great empowering scenes and monologues for women, for a new play to put on stage or just a couple new plays to read – you’ve come to the right place. All these women are wonderfully talented and unique, and you’ll likely enjoy any and all of the notable works mentioned.

“All women together ought to let flowers fall upon the tomb of Aphra Behn which is, most scandalously but rather appropriately, in Westminster Abbey, for it was she who earned them the right to speak their minds.” – Virginia Woolf

”Once you have perceived that life is very cruel, the only response is to live with as much humanity, humor and freedom as you can” – Sarah Kane.

Notable works: Topdog/Underdog, In the Blood, Fucking A, Venus, The Death of the Last Black Man in the Whole Entire World.
Selected Awards: Pulitzer Prize for Drama (Topdog/Underdog), Obie Award for Playwriting (Venus).

“Though it is a thrilling and marvellous thing to be merely young and gifted in such times, it is doubly so, doubly dynamic — to be young, gifted and black.” – Lorraine Hansberry.

Notable Works: The Rover, The Rover pt 2, The Dutch Lover, The Emperor of the Moon. 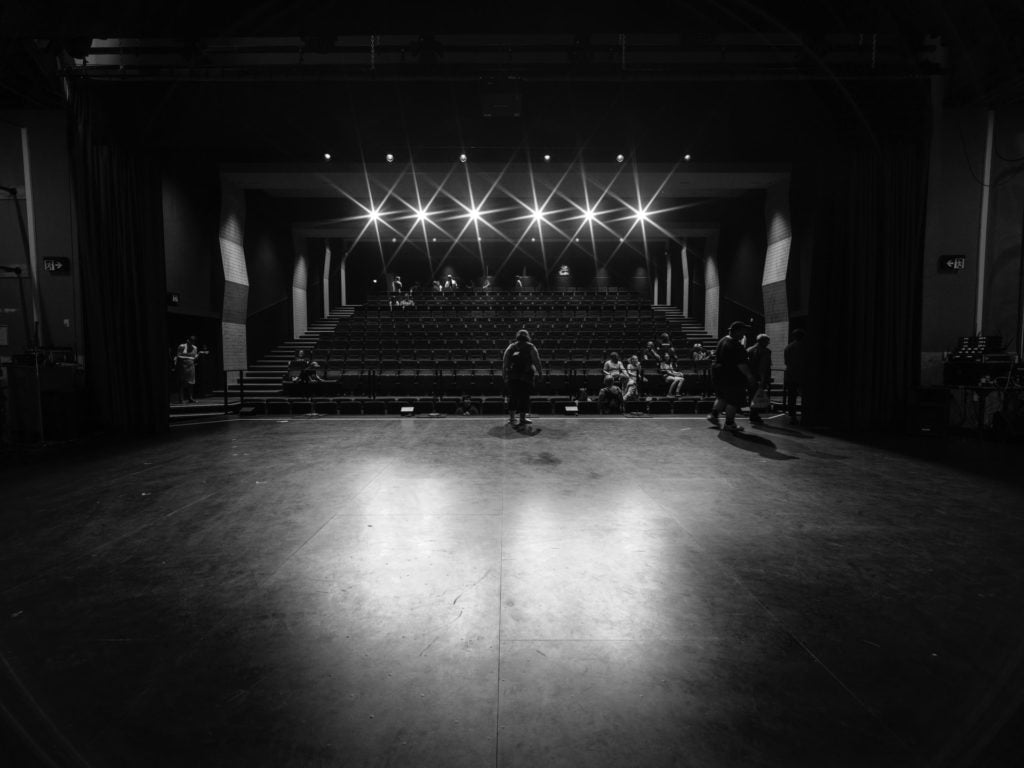 Wow – what a line up! There you have it, a list of the best female playwrights throughout history, from Aphra Behn to Lorraine Hansberry. We encourage you to check out these incredible writers and their works! Missing anyone? Comment below, we’ll add them to the list!

If you’re looking to work on monologues or scene work on a regular basis, you can join us in our online scene club – we provide the material and a due date, you shoot and submit it for personalised video feedback from the lovely StageMilk coaches. For more info, head here.