Innovative and provocative playwright, Caryl Churchill is one of the most important dramatist writing in the English language. Her prolific output has remained at the forefront of British stage, radio and to some extent television drama. Her unconventional approach has not only pushed the boundaries of stage drama, it has also kept her work fresh and resistant to homogeneous definitions.

Churchill was born in London on the 3rd September 1938 and spent her formative years in the Lake District and Montreal, Canada. She attended Lady Margaret Hall College, Oxford University, graduating with a BA in English Literature in 1960. In 1961 she married David Harter a barrister and they subsequently had three sons. 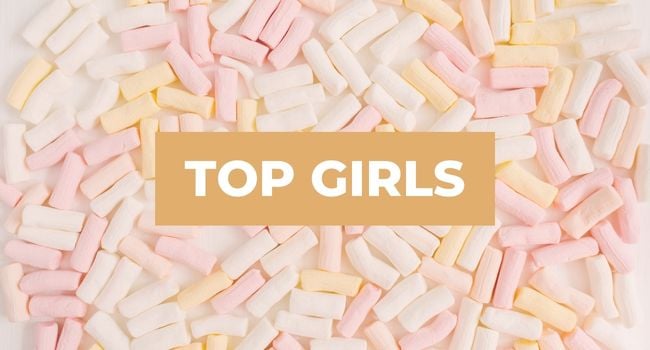 Churchill’s first play, Downstairs (1958), which won an award at the Sunday Times National Union of Students Drama Festival, was partly written while she was still at Oxford. Her next few plays including The Ants (1962), Lovesick (1967) and Abortive (1971), were all BBC radio plays. Similarly, The Judges Wife (1972) was televised by the BBC. Churchill’s first full stage production Owners (1972) which premiered at The Royal Court Theatre in London, is a work about obsessive lust for power.

After becoming writer in residence at the Royal Court, Churchill worked with theatre groups ‘Joint Stock’ and ‘Monstrous Regiment’ during the 1970’s and 80’s. This period saw her produce such works as Light Shining in Buckinghamshire (1976) Cloud Nine (1979), Fen (1983), A Mouthful of Birds (1986), and Three More Sleepless Nights which was first produced at the Soho Poly, London, in 1980. In 1982 Churchill produced the feminist study of career women throughout history, Top Girls and in 1987, Serious Money, a rhyming couplets, verse rich satire on Thatcherism, which features hedonistic young London financial brokers.

Churchill theatre is restlessly experimental, ever shifting, but always concerned with reflecting social and economic ills. Her 1994 work, The Skriker which was not universally liked, mainly because of it use of a self-referential dreamlike logic, serves to illustrate her desire to embrace politically progressive subjects.

In her, A Number (2002) is a futuristic drama in which Churchill tackles ideas about human cloning and questions of identity. It was adapted for television and broadcast on BBC 2 in 2008. In 2012 the spectacular, Love and Information opened to much critical acclaim. It has a cast of 15 variously playing more than 100 characters in at least 50 scenes. It was very well received by the public and enhanced her reputation for innovation.

Churchill’s work has constantly evolved and shifted in style and content in her relentless efforts to both reflect and represent the modern world. Her content has embraced Brectian distantiation, surrealism and other forms such as dance and opera. Although staunchly feminist, her fore’s into political commentary has included patronage of the Palestine Solidarity Campaign for which she wrote, Seven Jewish Children (2009). Over the years, if anything is certain with Churchill’s theatre, is its unwavering commitment to engender surprise, and her determination to remain decidedly indefinable.

The plays speak for themselves

Some other great British playwrights include Sarah Kane, Edward Albee and Bernard Shaw.

A Look at Playwright Howard Brenton