Acting school is incredible. It’s 40+ hours a week of intense training, you make life-long friends, learn about yourself, and if you’re lucky, become a much better actor.

They say that an acting degree is equivalent to about 10 years in the industry. And I think that’s a fair statement. Trying to get ahead in the industry without the backing of a decent acting course is tough going. It can take years to make contacts and especially if you’re trying to work in theatre, leading theatre companies just won’t take you seriously without a formal training behind you.

So why am I telling you to forget your acting training?

The problem with drama school is that you will most likely graduate an entitled twat. You feel invincible. You’ve got 3 years of training behind you, you’ve discovered the mystery of acting, and you’ll probably land an agent on the night of your showcase. It will feel like your dreams are coming true, and relatively easily. But every year another cohort of young, talented students are added into the glut of actors in your city.

The sooner you can forget your drama school degree the better.

As soon as you walk out of those doors, think about starting from scratch. Even if you land a great agent and all the advantages that come with it, start working from the ground up and let go of any idea that you are owed professional acting work. Because the industry doesn’t owe you anything!

Every actor I graduated with, no matter how initially successful they were, has had long periods of unemployment. They’ve all inevitably worked in independent theatre or on unpaid productions. And so have I. Because no matter how much professional work you get after drama school, you will invariably end up working on projects with friends, and creatives, with little to no financial compensation.

Like any other profession, just because you have a degree, doesn’t mean the industry will provide you with a steady stream of paid work. For actors, we have to carve out our own path. There’s a lot more actors than there are projects, and the sooner you accept that, the sooner you can get on with it. 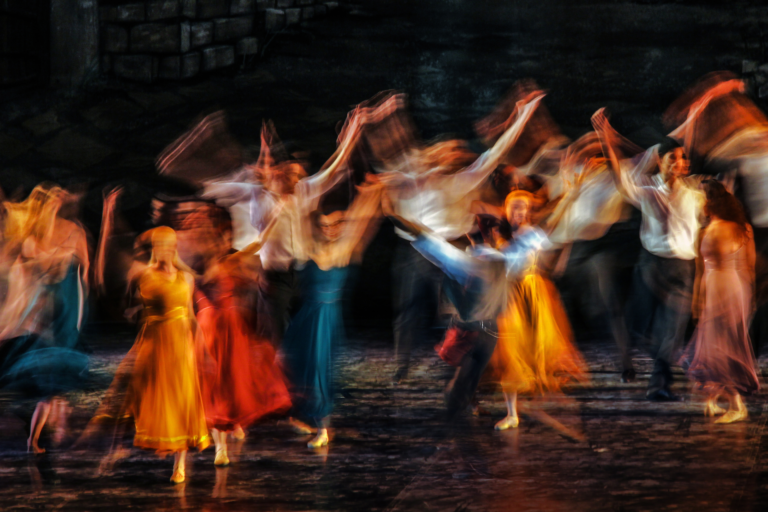 Indie theatre is how you build a professional theatre career. It’s a stepping stone, it will hone your skills, it will inspire you and make you a better actor. You also have more creative freedom, and the opportunity to take big risks, and fail gloriously. So get moving straight away, leave your ego at the door, and do whatever it takes to get involved in a few Indie theatre shows. Send out some emails, make some theatre friends, write your own work, create your own company, learn how to be a Stage Manager – you’re going to need to take initiative and be persistent. It’s a lot of fun, it’s an opportunity to practice your craft and it’s a sure fire way to get noticed by agents, directors and professional theatre companies. 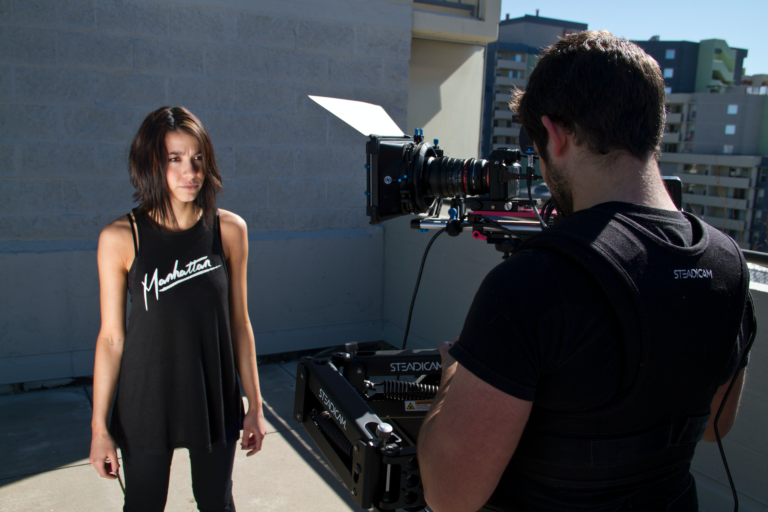 The same goes for film and TV. No actor ever missed out on work because they had too many short films under their belt. Every project you do, every character you play, is a learning experience. Even though it’s hard work, long hours, and little to no financial reward, you become a better actor every time you put your acting muscles to work.

You’ll also make invaluable contacts and show the industry that you are passionate and keen to work. Working on a variety of roles, with different people will not only stretch you, but also help you find clarity around the kind of work you love making and give you guidance and direction for future roles.

You Don’t Have to Choose

Some actors think that taking smaller or unpaid gigs will take them out of the running for the big stuff. They prefer to be in the lottery, auditioning for major projects every now and then, rather than working on their craft every chance they get. The truth is, you don’t have to choose one or the other. You can keep auditioning even while you’re working on smaller projects. As long as you’re organised, flexible and pleasant to work with, an unpaid project will never stand in the way of professional work. The industry is very understanding of this.

There is also a school of thought that taking unpaid work, will dilute your brand as an actor. I think it’s simply about choosing the right projects, and finding a good balance. Don’t go nuts and sign up for 12 student films a year, you cannot possibly be right for every one of those roles. Curate your own career – choose projects that are well-written, that you connect with and believe in. Challenge yourself, and have fun. It’s only fellow actors who like to belittle each other for doing work that is supposedly beneath them. But in reality they too wish they were bold enough to follow their artistic heart rather than their ego.

Most of my actor friends juggle both worlds: one week they are working with a top theatre company, and the next shooting a friends short film. Follow work that inspires you, not the paycheque.

Your agent will also appreciate you seeking out your own work. They’re used to actors sitting on their backsides, and complaining they’re not getting enough auditions. Your agent can use the work you are getting to help pitch you for other professional projects. You and your agent are a team, and if you combine forces, you are doubling your opportunities to work in the industry.

If you can head into the industry with the backing of a drama school degree, but the attitude of a 10 year hustler, I think you can really start a formidable acting career. You become someone that directors, producers and other actors want to work with. You don’t have that “recent grad” ego you’re focused and you work hard. It’s an empowering approach and will give you some comfort when mourning financial stability.

Are acting classes worth the price?

Stop Trying to Live in the Moment