It sounds like the beginning of a Hollywood script — the giant that has been growing in the background and may soon burst out of its den taking over the town. But that’s not too far off from what the video game market is doing in today’s entertainment landscape.

Let’s break this beast down into some manageable points, like how this industry is growing, who is involved, what is happening with the artists who serve it, and where could it be going next? 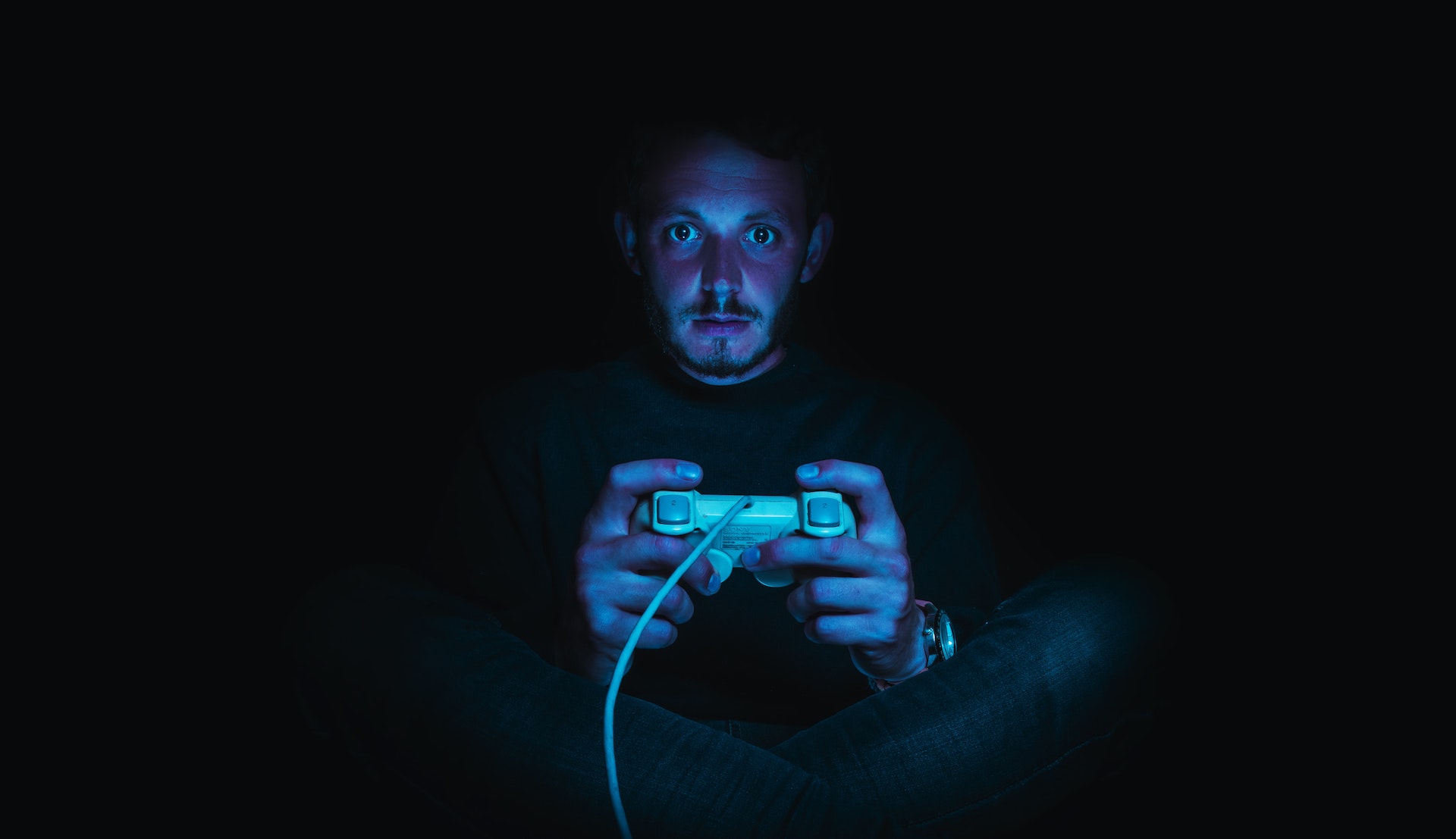 First, the $300 billion number comes from a Global Data report projection of the value of the video game market by 2025. As a contrast, Grandview Research projects the “movie and entertainment market” to be worth $114 billion by the same year. Another example would be an individual game compared with one of Hollywood’s most successful blockbusters. Avengers: Endgame holds the current title with just under $2.8 billion. No small feat, but compared with Rockstar’s Grand Theft Auto V coming in at $6 billion to date, it’s no competition. With those projections side by side, it’s clear that video games are set to outpace movies, TV, and streaming by reaching more people, making far more content and earning much more revenue. And this is considering both are using far more cutting edge (and expensive) technology than ever before.

Many modern video games that aim to tell a cinematic story do so using tools like motion capture and performance capture. So do movie studios. Motion capture is when actors (or stunt people or dancers or martial artists) are put into spandex suits, covered in reflective balls and have their physical movements captured by multiple cameras in order to replicate that very human movement onto characters in the digital world. Actor Samantha Strelitz who played Mary Beth Gaskill in the Rockstar blockbuster video game Red Dead Redemption 2 described it like this, “Acting in a video game lives somewhere between theater acting and film acting. They’re filming your entire performance but you’re doing it alongside other characters. When you’re playing the video game, the player can interact with you from any angle. So it really is almost doing theater in the round. You have to make those adjustments for the audience. But it’s also film acting because they can pull in and do a close-up. They’re capturing your facial features and what you’re doing with your arms and legs. It’s an amalgamation of all those things.”

Additionally, as technology has advanced, capturing lifelike facial expressions has become a hallmark of a believable computer-generated character in movies or in video games. This is done with performance capture and it uses small cameras and lights aimed at the actor’s face and mounted on a type of helmet to keep them in place. These cameras record the actors’ facial movements as they perform the scene and small dots painted onto their face are tracked in a computer program providing the data needed to create a believable human face that can convey emotion. Combining voice, performance capture, and movement brings a very high level of realism and relatability to digitally created characters because at the core of this process is a real human providing the raw ingredients. Technology will continue to improve this capture capability and therefore enhance the virtual characters to an amazing degree. “They were very particular about making the characters look like us. The human part of it is something that is undeniable. It’s something we can’t really explain. That’s something else that can’t be recreated by CGI,” says Daisuke Tsuji an actor who played Jin Sakai in Ghost of Tsushima.

Who Are the Stakeholders?

So who cares? If you’re focused on one side of the entertainment industry and not the other, then it doesn’t matter what the other guys are doing, right? Well, when big money is involved a lot of people start caring, and in this case, these are two giant industries built to tell stories. Sure you can play a game with a little story, just like you could watch a game show or reality television, but the elements of both those industries that make the biggest impact and return the most revenue are almost always story-based properties.

Producers, writers, directors, and performers are very much a part of both of these markets with one becoming so much more expansive than the other. AAA games (the video game blockbusters) spend millions and employ a huge swath of creative talent. From writing riveting scripts to showcasing the skills of stunt talent, dancers, and actors, these games captivate the imagination of the public by leveraging the increasing level of technology to capture and portray authentic human experiences. Cinema has long been held as the pinnacle of this type of expression, but within a few years, watching a game will be nearly indistinguishable from watching a movie – a movie that lets the player control the action and engages the audience for far longer (some games can take 40-60 hours to complete) for about the same sticker price as a film. In fact, there could be a merger of the two actually allowing an audience to “control” the movie, similar to what Patrick Gallagher, the actor who plays Khotun Khan in Ghost of Tsushima, imagines,  “I foresee a day when you watch something on Netflix and then go on your Playstation and go straight to the game. And what happened in your TV show can be happening right now in the video game you’re playing and affects what you see on your TV show. Plus there’s virtual reality coming.”

And this is without even mentioning e-sports, the social and competitive side of gaming which has already been raking in the dough in live events, televised matches, and worldwide competitions. Again, it takes a wealth of creative talent to build this side of the business (motion capture, voice acting, and, of course, developers, designers and so on), but here cinema, TV, and streaming just can’t compete.

Truly the storytellers do benefit from this growth. Video games have been and will continue to push the boundaries of storytelling that movies and tv don’t due to their attempt at more general audience appeal. But as more and more crossover happens, and larger audiences demand more nuanced narratives, media across the board will have an opportunity to expand what stories get told and who is involved. We’ve seen this happen with cable programming and streaming content. That means more diverse actors get roles, more comprehensive stories get told, and relationships that reflect our real-world get incorporated and shared en masse. It’s this amplification of what art does best coupled with improving technology and greater accessibility that allows a multitude of viewers around the world to feel like a mainstream medium represents them speaks to them and is compelling to them.

Let’s walk this idea out a bit, the idea of virtual storytelling. Let’s say in 20 years you not only have the option to be entertained by movies and TV (however they are delivered to you), but you also have video games, augmented reality, virtual reality, applications on your phones, glasses, car windows, virtual experiences at theme parks and shopping centers, immersive educational lessons that teach you skills or share current or historical events. Attention is what so many companies value now, and the digital and virtual revolution currently taking place will mean that anyone can become an audience if the message is intriguing, entertaining, and captivating. Connecting how a person feels to what you want them to do (learn, relate, understand, connect, or buy) is what will drive the adoption of this multiverse of experiences that we used to only think would happen in video games. That means artists, actors, writers, designers, musicians, directors, and more will have extraordinary opportunities to bring their level of creative thinking to a company looking to sell tires or airline tickets or computers as well as the world of professional storytelling.

It makes sense because stories capture attention and motivate people in a different way. This is what makes entertainment so powerful. Again Samantha Strelitz highlights how much impact a video game, like Red Dead Redemption 2 had said, “People get so invested in this because it’s almost a virtual reality in some respects. You’re almost hopping into 1899 and really playing. You have to take care of your horse and do all these things. It is as close to reality as they can create.”

You can see that as our world becomes more intertwined with the digital and virtual, creatives become more in demand and more crucial to that entire experience. So it’s important for any artist, but especially those in the entertainment industries, to pay attention to the development and impact of “niche markets” like video games. It’s those markets where new audiences are opened up, the technologies to reach them are developed, and opportunities to thrive as an artist are created. A diverse marketplace (and the ability to navigate it) means a savvy artist can live a sustainable creative life and not be caught up in the “things are slow right now” routine of the past. 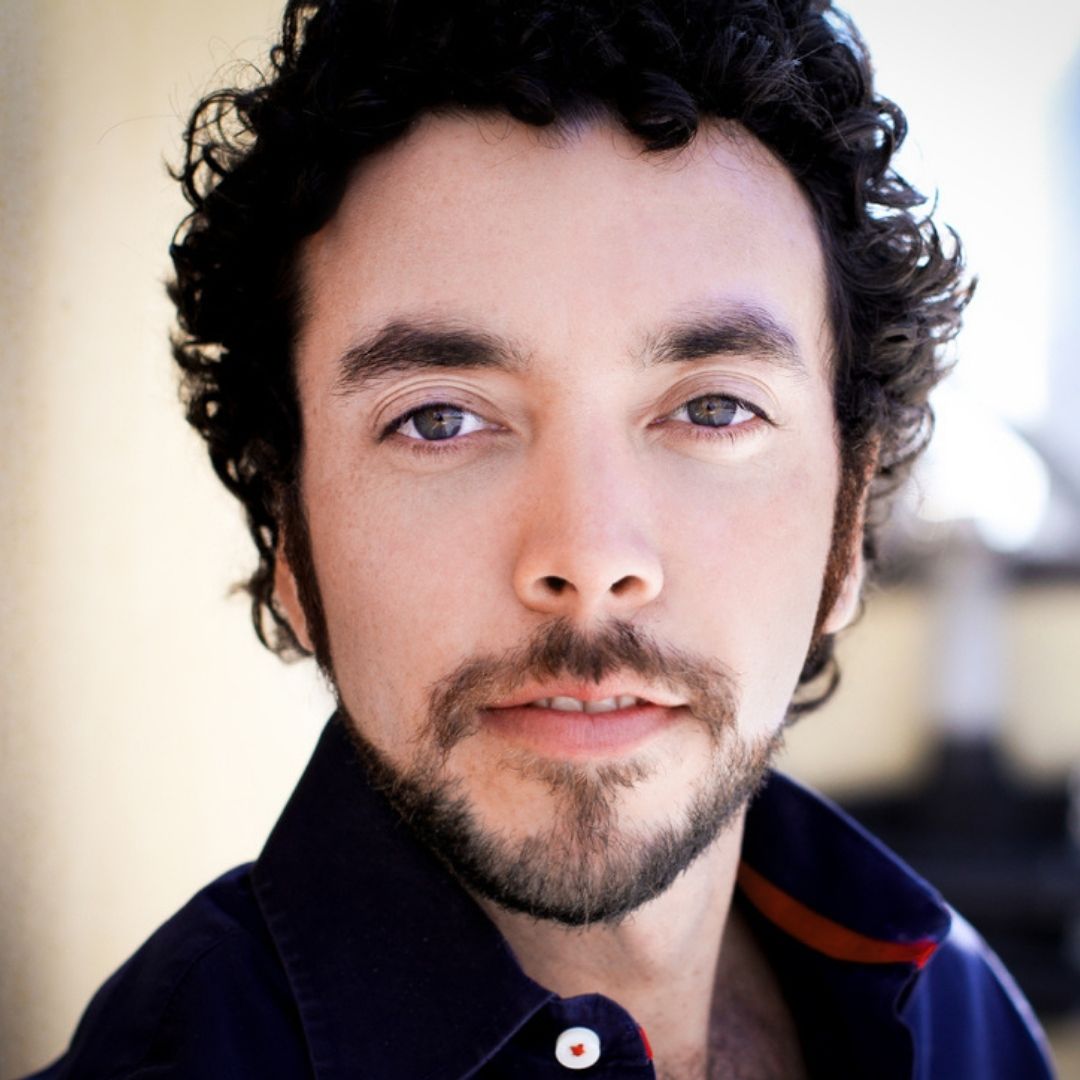 Michael runs The Actor CEO Podcast and ActorCEO.com, connecting thousands of actors around the globe to industry pros, tools, and resources to help them treat their career like a business filling the gap between training and building a sustainable creative life. Michael empowers modern artists by contributing content to multiple online outlets, teaches industry business and marketing classes in drama schools around the country, and coaches creative professionals.

5 Things I Learnt From Luke Cook

Moving to LA for Acting