StageMilk / Accents / How to do a General American Accent

Why Learn a General American Accent?

Having a strong general american accent is non-negotiable as an actor. It is the most important accent to master. Even if you’re based outside of America, in this interconnected world, you will frequently be auditioning for american TV Shows, Films and Pilots throughout your career. Aside from the rare audition that requires a Southern, or New York accent, General American is the go to accent for all US auditions.

Listen and practice. I have outlined some basic principles and ideas below to help you master the General American accent, but an intellectual understanding of an accent isn’t enough; You have to use your ears. Listen to the accent as much as possible, and practice the accent as wherever you can. You need to feel comfortable and relaxed when using an accent for it to be believable.

Consonants are all sounds other than vowel sounds (a/e/i/o/u).  Consonants shape your words and give them meaning.

The general American accent is rhotic, which means within the accent you pronounce the ‘R’ sound. The rule with General American is to only say the ‘R’ only when it’s written in the spelling. So when you get a new script, the first thing I recommend doing is getting a pencil and marking every single ‘r’ that is in the script. If you are coming form a non-rhotic accent, it will seem unusual at first, but you will get used to it.

Dark L sound. General American also has a more pronounced ‘L’ sound known as a dark L. It sounds like an (UL) sound, but it’s easiest to think of it as just being a more pronounced sound. would also mark the L’s in your script, as you can easily forget this rule. 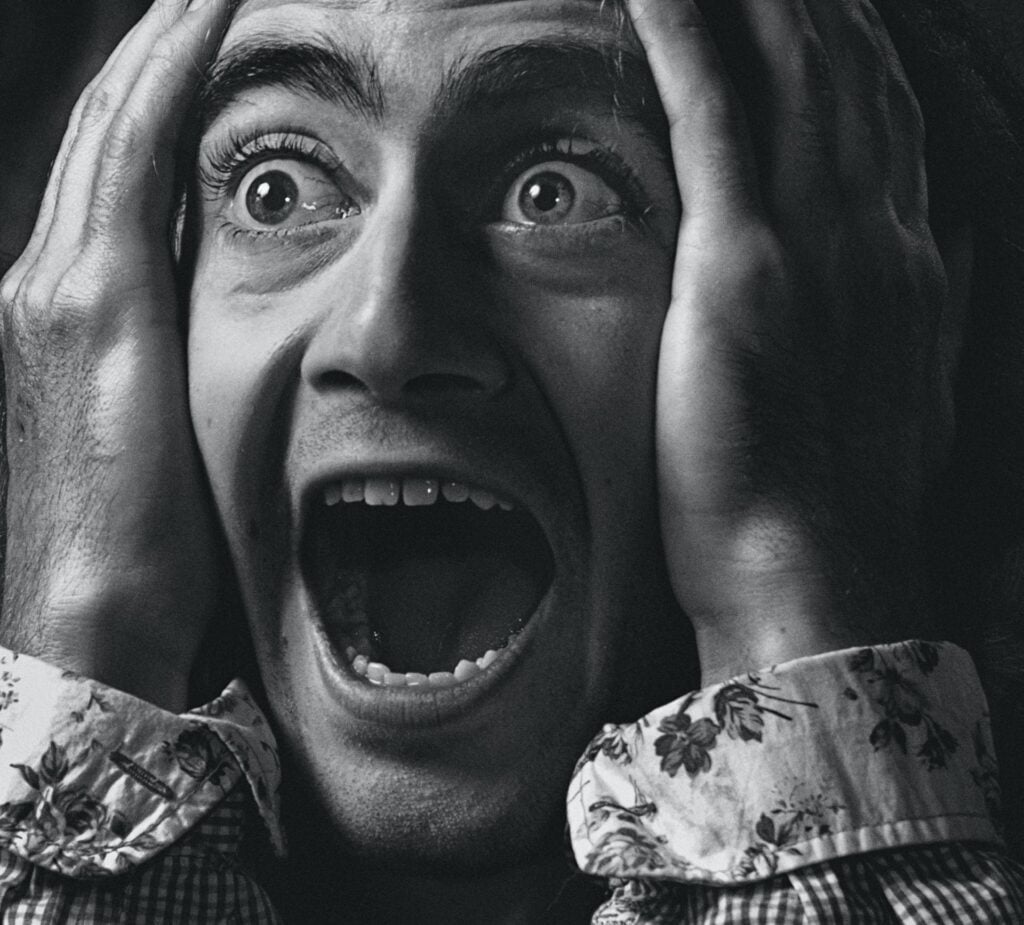 Americans love to speak. They are active and passionate people and this comes across in their accent. The lips are very active and really shape the words, and the jaw is open and loose. If your natural accent is Australian you will find this to be a big shift as the Australian accent has little expression in the lips and uses a wide mouth.

West coast Americans use pitch, not stress, to emphasis a point. They have a lot of color in their accent and don’t just shout important words.

Learning the mouth feel of the general american accent will help you generate authentic vowel sounds without having to learn the phonetic table.

Tip: Feel a small yawn in the back of your mouth when talking.

Th sound. Some people turn this into a ’T’ sound, but ‘ Th’ remains normal.

Adding unnecessary ‘R’ sounds. Remember you only voice the R’s that are in the spelling. It’s not AmericaR.

Don’t go mad searching for youtube videos as accent examples. Look at the resources section at the bottom for some good resources. There is a lot of bad stuff out there.

The general american accent is probably very different to your natural accent, so make sure you warm up before an audition or performance. Lip exercises and jaw release exercises are the most important. Check this page out for a whole array of vocal warm ups

Create a one line accent key. Find a line of text with all of the general american sounds in it. Before you say any new text, repeat your accent key a couple of times to get you into the accent. I use “With you, I’m like a rock in a river. You move around me, easy and slow.”

Getting the attitude of an accent can often be more important than getting the sounds right. Watch how the Americans speak and use their bodies, as well as their voices.

This is a brilliant site that has tonnes of voice recordings of accents. All the voice recordings include an interview and a recording of Comma Gets a Cure, which is a piece of text that uses all vowel sounds and consonants.

People to listen to.

Kevin Spacey also has a fantastic voice. It is very individual, but the rough sound is a good general American example.

Got any General American Accent tips. Please share your tips, tricks and suggestions in the comments below:

How to do a British Accent – Fast!

How to Master Any Accent